"No President Since 1999 Has Done What I Did", Says Buhari: How True Is This Statement?

By OfficialReporter (self media writer) | 14 days ago

In his address to the nation on Friday, October 1, 2021, President Muhammadu Buhari said his administration has performed better than any other administration since 1999. 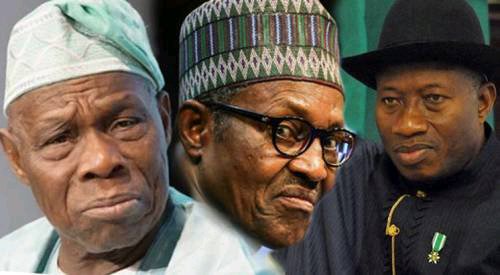 The president said what he has done in six years to put the country back on track wasn't done by any president in the past.

While President Buhari claimed that his administration has exceeded his predecessors, statistics and data showed otherwise.

Although the Buhari administration has had certain successes, particularly in infrastructure and social safety, it has underperformed in the areas of economic management, security, education, and health.

The administration's anti-corruption drive has not done any better than that of previous administrations. Nigeria currently has more poor people than it did previously, while inefficiency and waste continue to plague the country's governance. In addition, the government has been less tolerant of opposition than some of its predecessors.

In the Agricultural Sector

Despite its stated dedication to agricultural development, and indeed investment in the sector, agriculture has expanded at the slowest rate of any government since the return of democracy in 1999 under the Buhari administration. 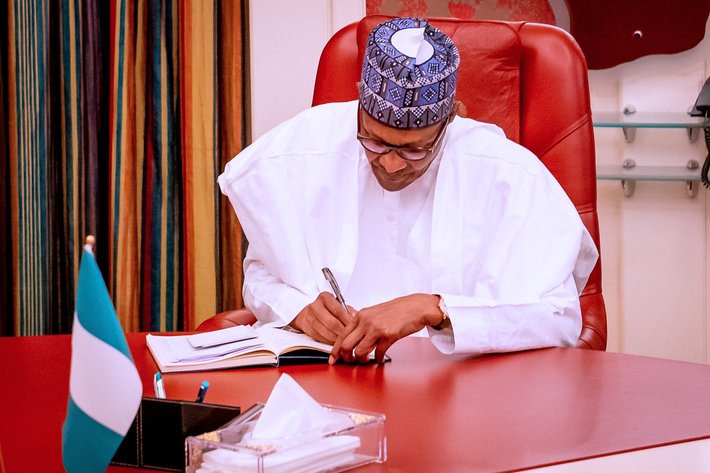 According to Statisense, a data analysis platform, the country's agricultural industry increased at an average of 15% per year during the Buhari administration's first five years in office.

Agriculture has received significant investment from the Buhari administration, and it continues to be the country's largest employer of labor. Slow sectoral growth suggests that the government's intervention has not been effective enough to achieve the desired results, and analysts believe that inadequate implementation is a major hindrance.

On Insecurity In The Country

President Buhari has also had a bad security record. The president promised to confront Boko Haram extremists who had taken control of many local government areas in Borno, Adamawa, and Yobe states before he attained power in 2015. He promised that Boko Haram would be defeated in three months. 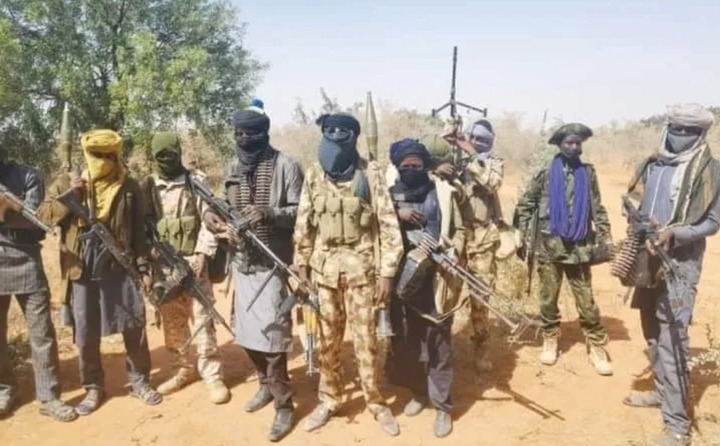 However, instability has grown beyond the Boko Haram insurgency six years later, and less than two years before the conclusion of his final second term.

Virtually every section of Nigeria is currently dealing with some type of violent crime, demonstrating that the president has not kept his promise on security.

Nigeria is the third-worst terrorist-prone country, according to the Global Terrorism Index (2019), with no improvement since 2017.

Apart from insurgency, banditry, abduction, and secessionist violence are threatening to bring Nigeria to its knees, with many clamoring for the president's resignation for "failure" to secure the country.

The impact of this can be seen in the costs of all types of food, which continue to rise on a daily basis, leaving Nigeria's enormous population of poor residents unable to obtain food and other essentials for survival. 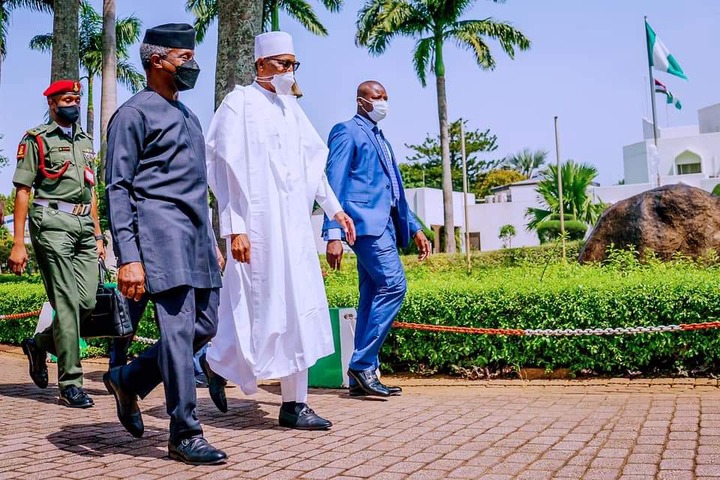 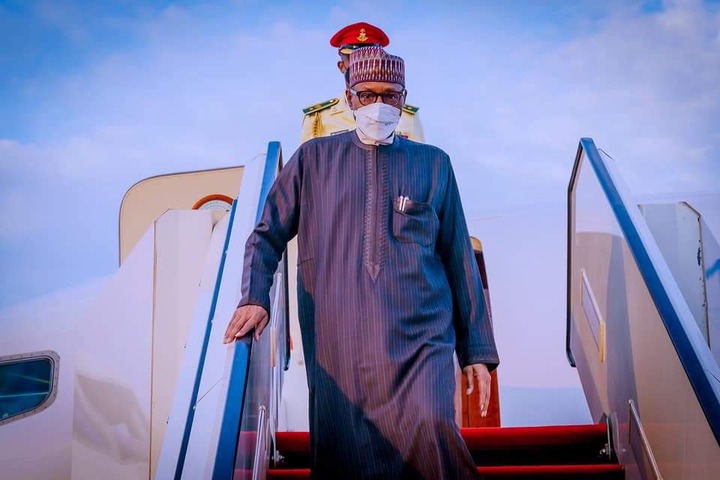 According to the National Bureau of Statistics, Nigerian food inflation hit 27 percent in February 2021, the highest level since at least 2005.

While inflationary pressures persist, the Buhari administration's efforts to boost local food production in order to reduce importation bills and achieve food sufficiency have been hampered by attacks on farms and farmers, forex scarcity, naira depreciation, extreme climatic events, Covid-19 disruption, and challenges with importation due to border closure policy.