By OnosNaija (self meida writer) | 26 days

1. He visited some communities in Ebonyi state to commiserate with families that lost loved ones to attack. 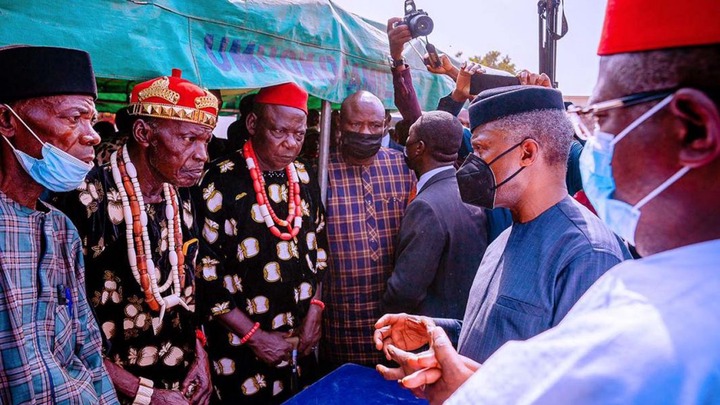 On the 4th of April, Vice President Yemi Osibanjo visited Ebonyi State in the southeastern part of the country to commiserate with victims of attack from unknown gunmen in the three communities of Ishielu Local Government Area of the State.

According to the Guardian, Osibanjo pledged to ensure that the victims get justice.

2. He visited Imo State to inspect the damage caused at the correctional facility by unknown gunmen while also commissioning some road projects. 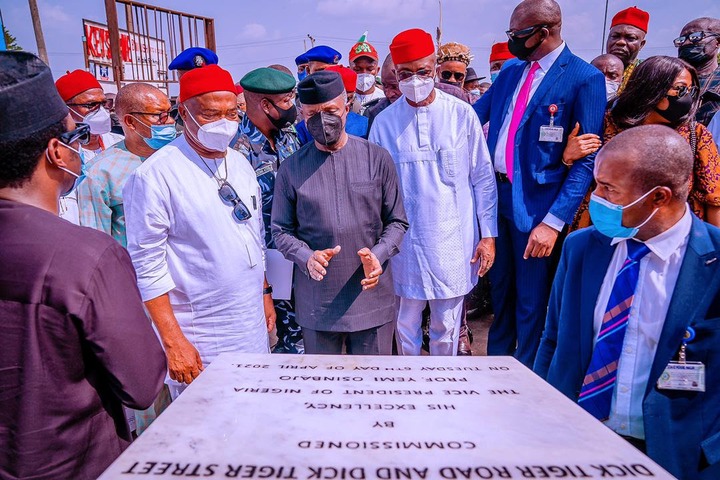 On the 6th of April, Vice President Yemi Osinbajo visited Imo State after unknown gunmen attacked a police headquarters and a prison facility to free some inmates.

According to reports, Osinbajo appealed to Nigerians to reject violent groups. 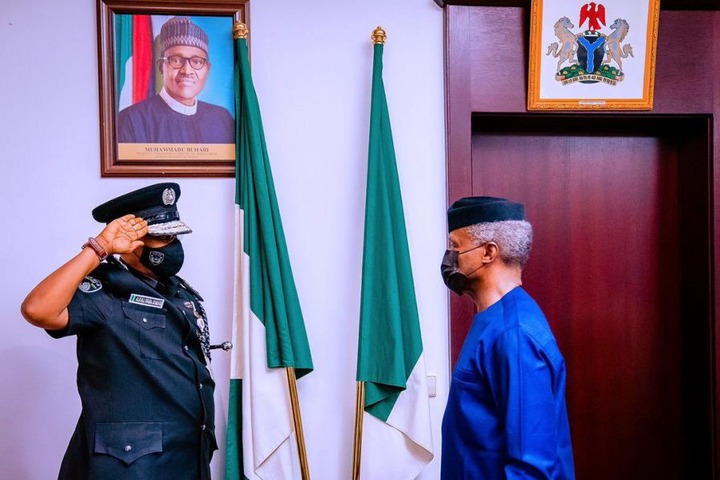 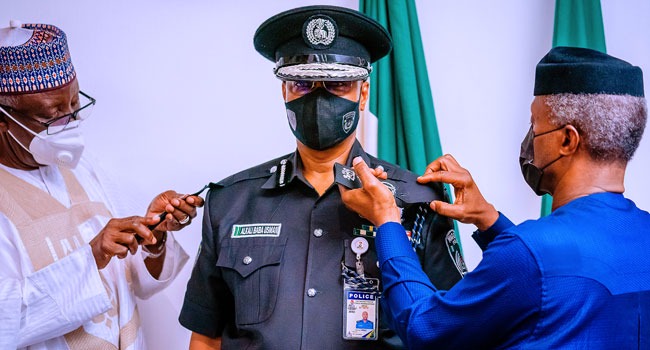 On the 7th of April, Vice President Yemi Osinbajo performed the official ceremony of decorating Usman Alkali Baba with the rank of IGP. 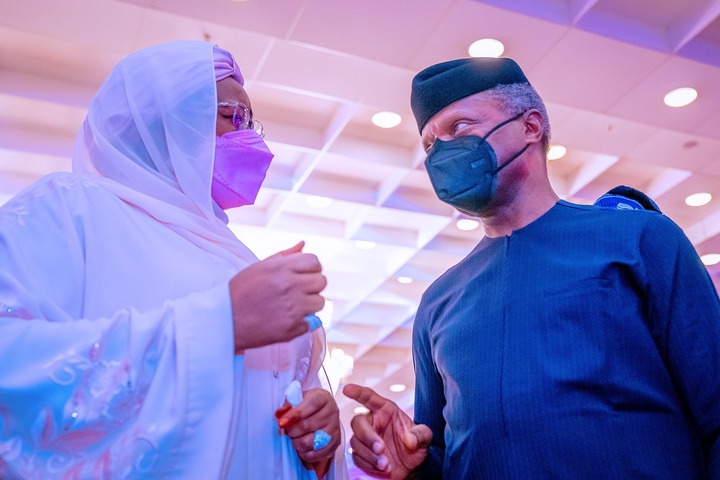 On the 9th of April, Vice President Yemi Osinbajo attended the book launch of the wife of the Nigerian president.

According to reports, Osinbajo described Aisha as a worthy partner of the President Buhari led federal government administration. 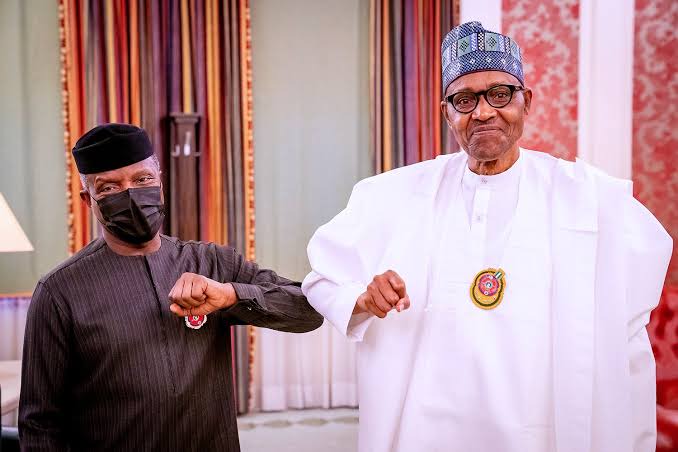 While Vice President Yemi Osinbajo has been very busy with different national issues since the president left for London, the 4 you have read above got the attention of the writer.

"In All Fairness, The Insecurity In Nigeria Didn't Start With Buhari" - Femi Fani-Kayode