Never Involve Me In Your Secession Agenda, I Believe In A United Nigeria- Akeredolu Warns Igboho

By FoodPredator (self media writer) | 1 year ago

Yesterday, hundreds of Yoruba nation agitators organized a peaceful rally at Akure in Ondo state. Their aim was to beat the drums of secession and they claimed their decision to secede from Nigeria is irreversible. The rally was graced by a Yoruba activist, Chief Sunday Adeyomo alias Igboho, who spoke to the agitators. He visited the palace of the Deji of Akure, Oba Aladetoyinbo Aladelusi and claimed that the Governor of Ondo state, Oluwarotimi Akeredolu gave his full supoort for the agitation for an independent Yoruba nation. 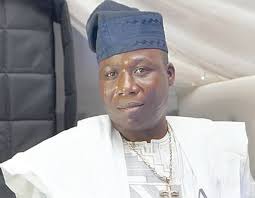 This statement by Sunday Igboho did not go down well with Governor Rotimi Akeredolu. According to DAILY POST NIGERIA, Governor Akeredolu gave a stern warning to Sunday Igboho, telling him never to involve him in the agitation for Yoruba nation. Governor Akeredolu revealed that he only allowed the Yoruba nation agitators to hold their rally, because citizens have the right to a peaceful rally and not because he is backing secession. 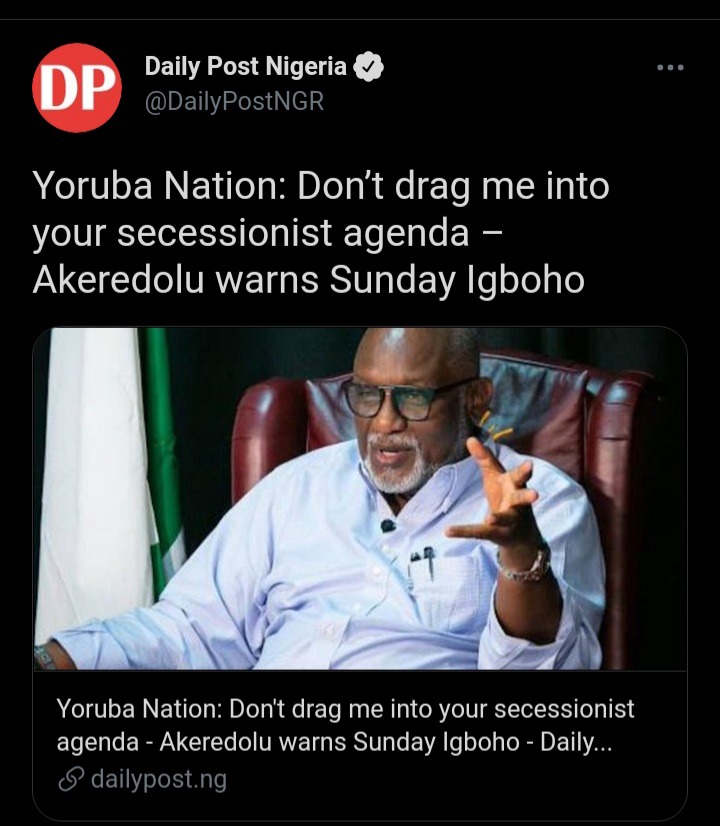 In a statement by Governor Akeredolu's Chief Press Secretary, Richard Olatunde, Governor Akeredolu revealed that he can never support an independent Yoruba nation, but he utilizes his position and skills to make sure Nigeria remains united. 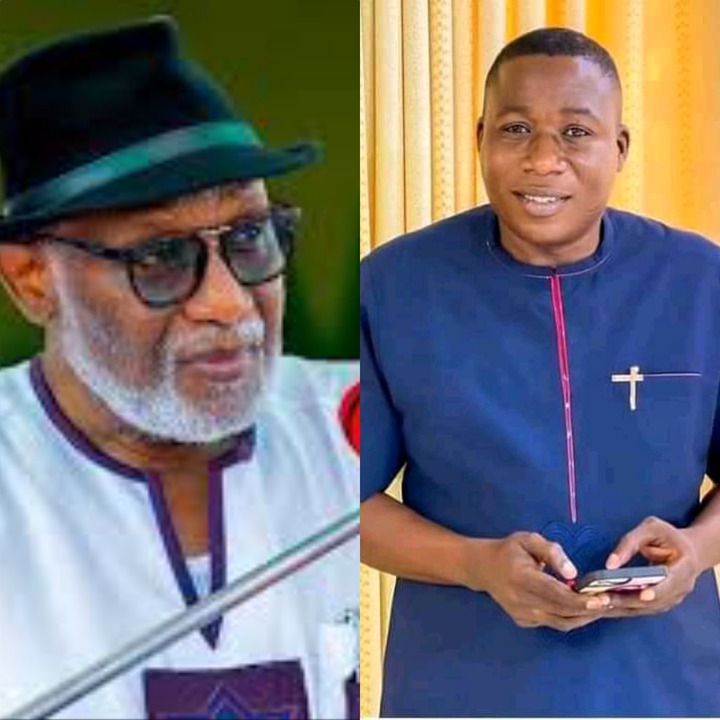 The agitation for secession has been going on for the past few months, as certain groups do not deem it fit to remain part of our beloved country, Nigeria.