Why The Agitation For Oduduwa, Biafra May Make Nigeria Better In The Near Future

By INNOCESSON (self meida writer) | 20 days

Sunday Igboho, Nnamdi Kanu have become very publicized names in recent times due to their agitation for Oduduwa republic and Biafra respectively. 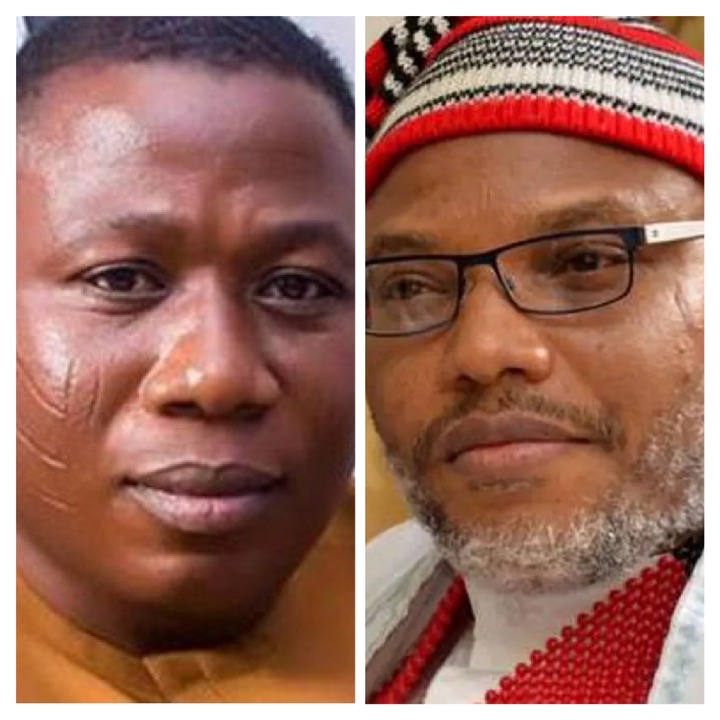 While Kanu's IPOB has been proscribed with a high level of public controversies, the agitation for Oduduwa nation has garnered much public interests and sympathy in recent times. Although government at all levels have been largely antagonistic towards these agitations, it is highly unlikely these self determinations would go away anytime soon unless, the perceived ills within the nation are resolved. 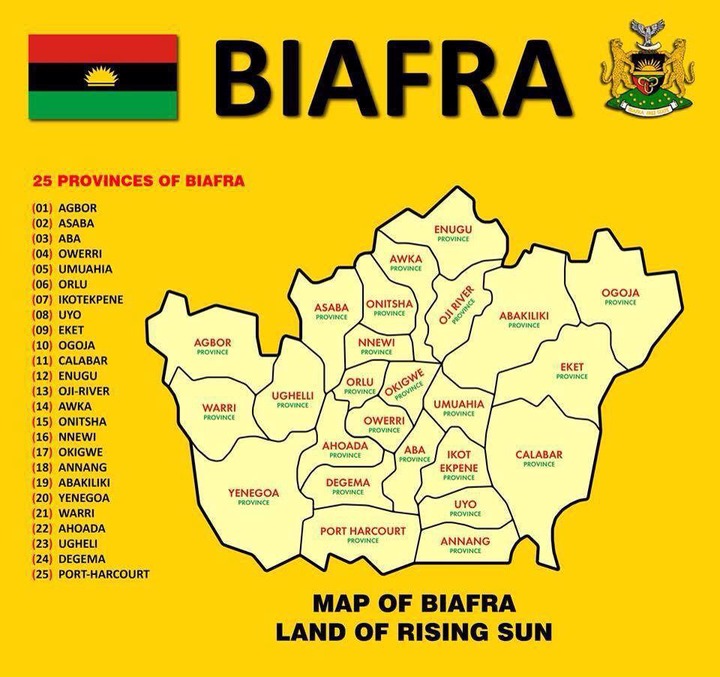 Ills of inequality in political empowerment, preferential treatment of some regions above others and the deterioration of the nation's security architecture coupled with the unnecessary exuberance of the political class, and the consequent impoverishment of the lower class, continue to create an ample space for these agitations which may persist for as long as it will take to achieve the desired goals. However, beyond the unrest, perceived instability in governance caused by these agitations and self determinations, there may be positives for the nation in the nearest future.

Hence, Nigeria as a nation may become better in the future for these reasons;

1. These agitations may lead to restructuring, renegotiation of the nation's union and democratic structural framework 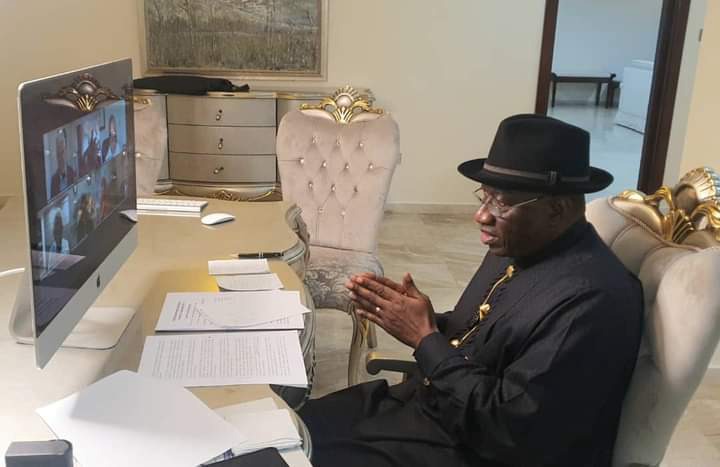 In 2014, president Dr. Goodluck Jonathan convened the national conference to address issues bordering on growing agitations for structural reforms and the problems of divisive politics. Although the current administration has done nothing in implementing the recommendations of the CONFAB, these incessant agitations may act as a wake up call to either implement it or engage in other negotiations. With almost every region having their own security framework at the moment, it is only a matter of time before power become fully decentralized in Nigeria.

2. These agitations has led to a growing public awareness of the ills in our nation, which may result in much public participation in governance 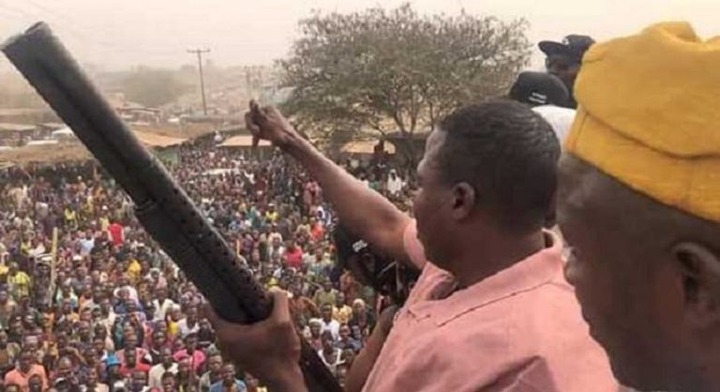 One of the major problems in the country has been the lack of much public participation in governance. However, since the advent of these agitations, many have become interested in the nation's governance, with almost every government decision, appointment and inactions under scrutiny. If these interests continue to grow, government will inevitably return to the people and the disconnection could be eradicated. Thus, the public may become increasingly capable of influencing government decisions that affect them. 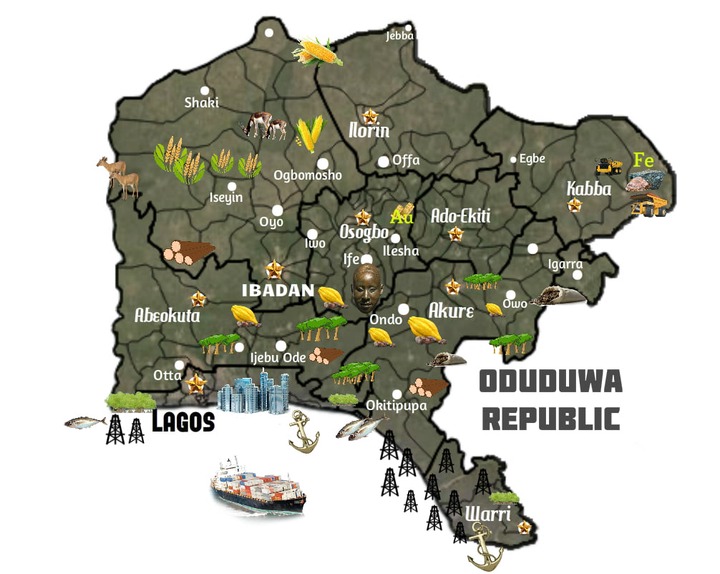 Although the nation's situation may be bleak, it is highly important to state that even world's democracies like the US have experienced similar issues in their history. However, are we learning from our own history towards realizing a better nation or repeating the same mistakes that led to the civil war all over again?

Give your take below. Follow @INNOCESSON for more articles.