By RichNVsmall (self media writer) | 1 year ago 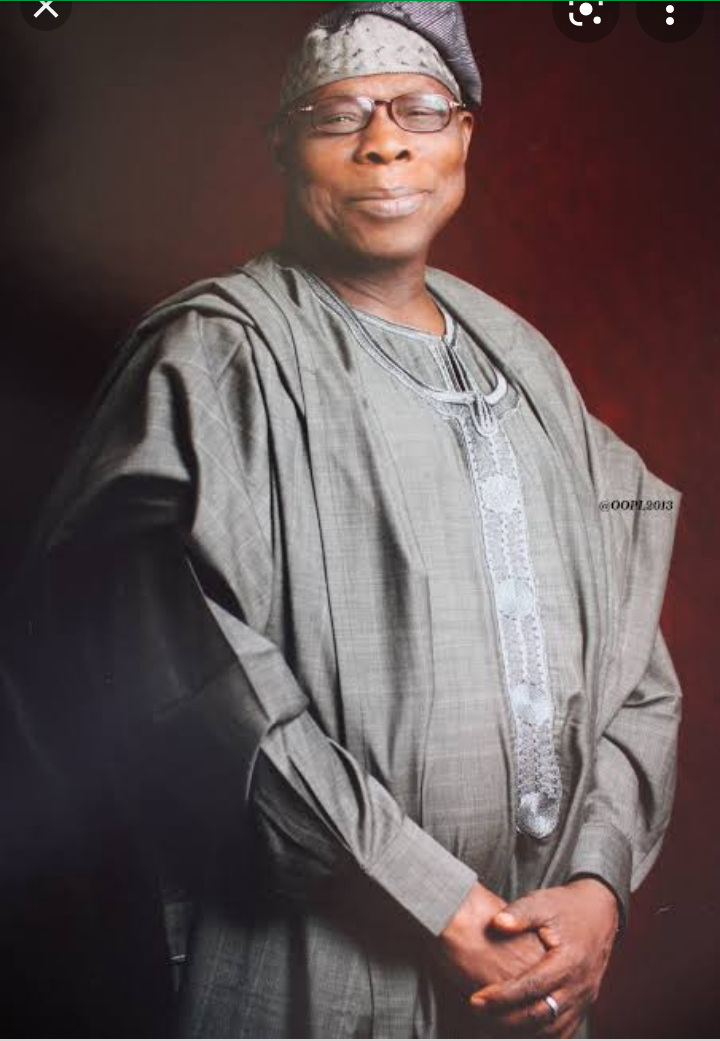 Chief Olusegun Obasanjo's two terms in office witnessed series of wonderful and advantageous developments that helped establish and restore the developing nature of the Nigerian economy. The military government, which ended under Abdulsalam Abubakar, made a total mess of the economy, bringing the nation into utter gloom of impoverished status.

Several developmental programmes were initiated under the Obasanjo regime. Ranging from the financial sector to the independent corrupt practices commission and strategies, drug laws enforcement and many more. Several society friendly innovations were executed perfectly under the regime. These programmes cannot be so fruitful without some able-bodied and like-minded individuals, who are experts and professionals in the sectors where they were appointed.

We shall review a few of these professionals, who were discovered by Former President Olusegun Obasanjo. 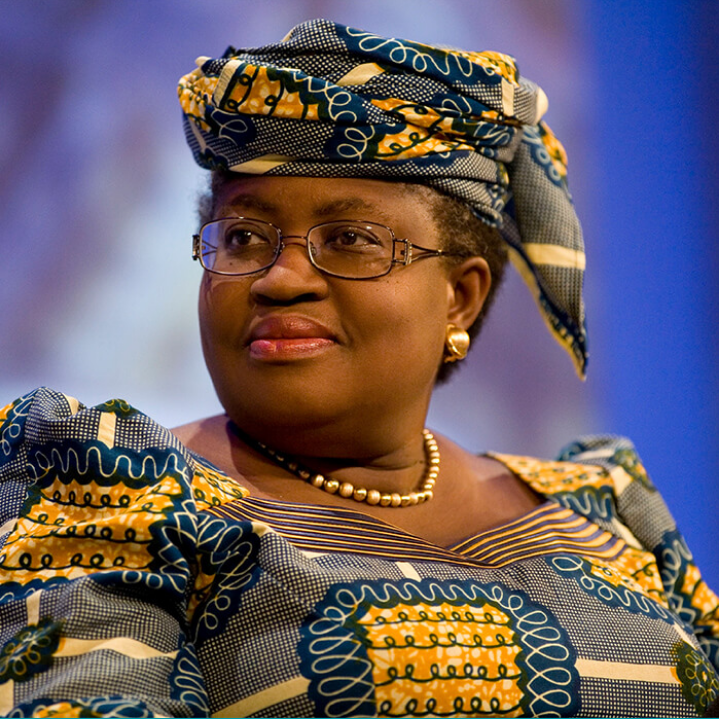 The "headgear madam". With her headgear trademark, she oversees the financial sector wonderfully. She was the finance minister between 2003 and 2006 and minister for foreign affairs, 2006. Nigeria witnessed a glorious boom in oil prices and the reserves were well stocked for future use. During her period as the finance minister, the government under President Olusegun Obasanjo witnessed positive outputs in all ramifications. Her impact in the successful administration of the financial sector under Obasanjo's government led to her reappointment under the Goodluck Jonathan administration. 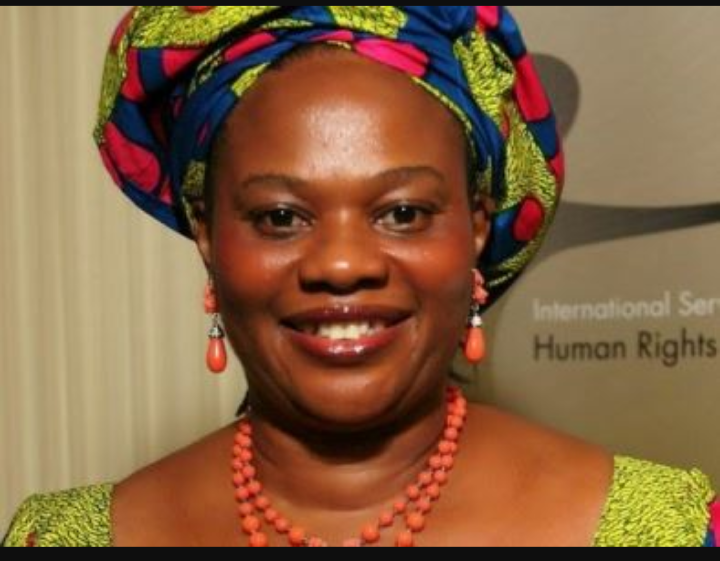 She was the erstwhile director-general of the National Agency for Food And Drug Administration and Control, NAFDAC, from 2001-2009. Her administration was so intense for the fake drug dealers. Series of adulterated drugs were seized and destroyed. Her initiative was so successful that, drug peddlers found it very difficult to import and sell fake drugs in the country. Her life was threatened severely during her active years. She introduced the NAFDAC Registration number, for every would-be and already established seller of food products and drugs. You cannot sell your drug nor food in Nigeria without going through proper quality control measures. She was appointed a minister of information during the Goodluck Jonathan administration. She succumbed to cancer and died, to the pains of the entire populace. 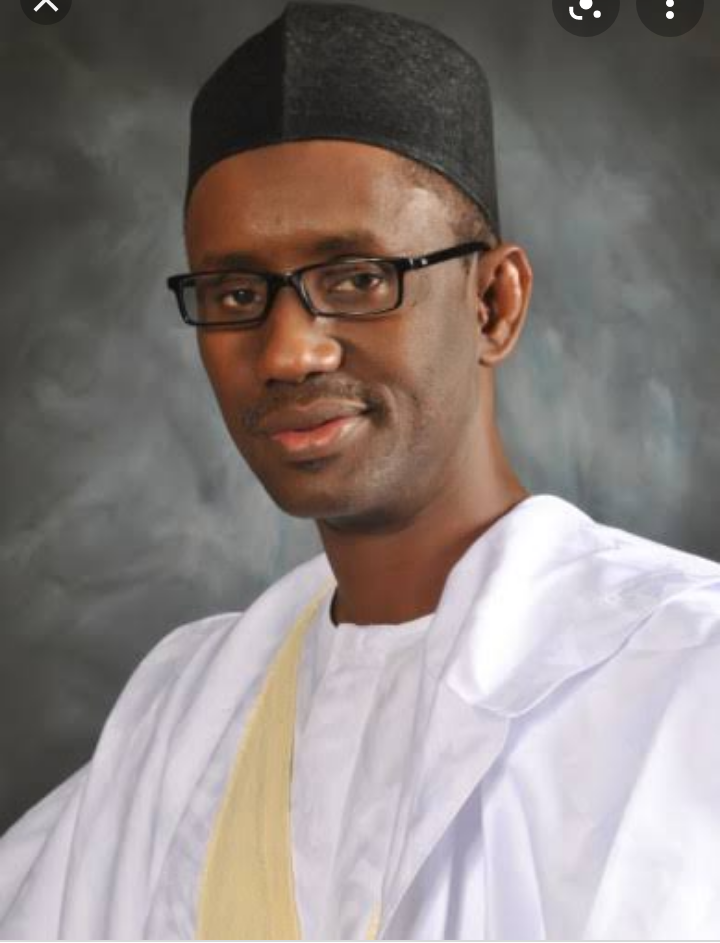 A police officer in the Nigeria Police Force, he was the pioneering chairman of the Economic and Financial Crimes Commission, EFCC from 2003-2007. He handled the anticorruption crusade strictly, "with every drop of his blood". Several corrupt politicians and some businessmen with shady deals were nabbed and prosecuted. The body was so active and so intense at a stage that it was tagged "the watchdog of the federal government".

As a result of the activities of the EFCC, corruption was reduced to a minimal stage. 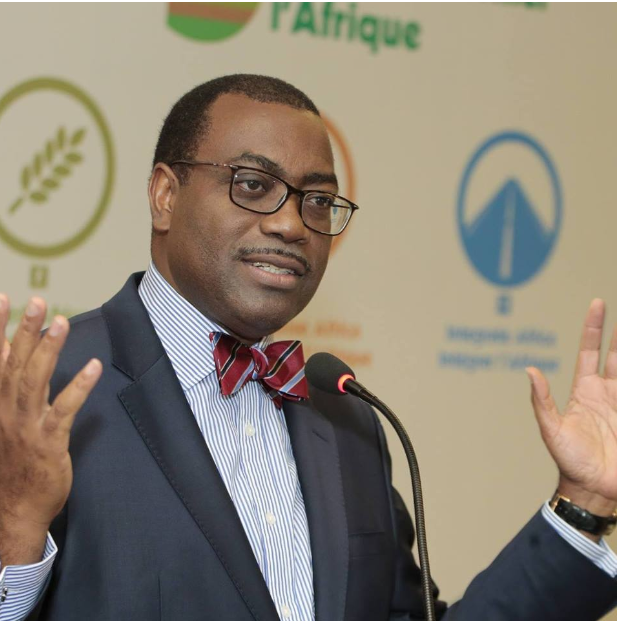 The current director of the African Development Bank, AFDB, Dr Akinwunmi Adesina, was an erstwhile minister of the federal republic of Nigeria on Agriculture from 2010-2015, under President Goodluck Jonathan. Although he did not serve under President Obasanjo, his influence on Nigerian agricultural programmes was elaborate at all times. His term was so productive and advantageous for all the citizens who were devoted to agriculture as their means of livelihood and profession. It was during his time that the unscrupulous dealing regarding the allocation of fertilizers and some agricultural provisions were exposed and stopped. He introduced some SME provisions and extensions for the populace. He made an indelible mark on the agricultural boost for the benefit of the entire states in the federation. 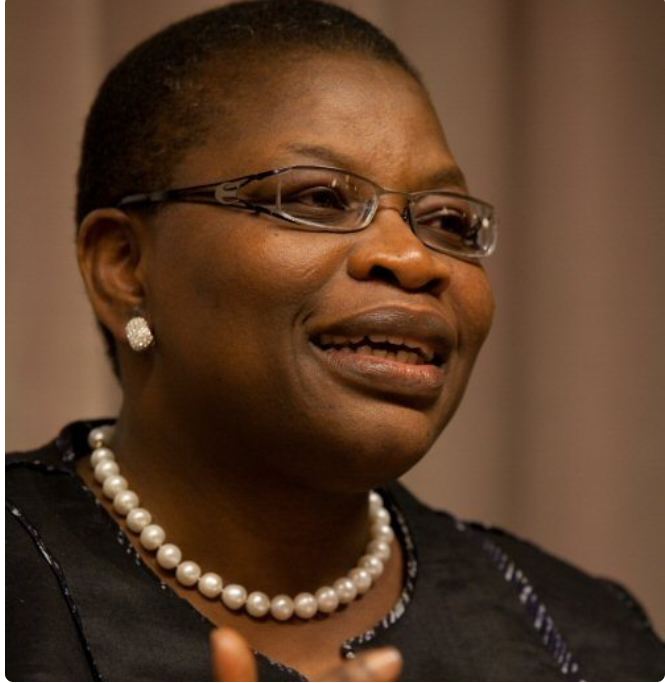 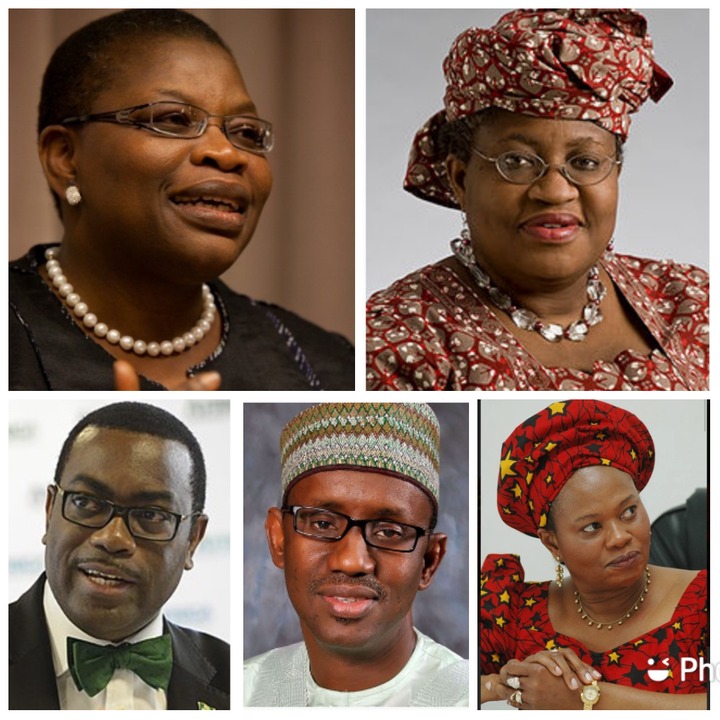 Content created and supplied by: RichNVsmall (via Opera News )