By ReligiousCritics (self meida writer) | 5 months 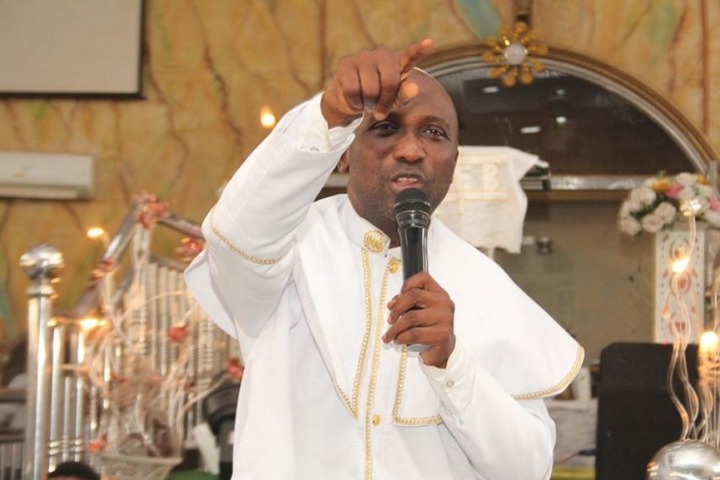 The supreme court today sat for on the Imo north senatorial district election case and made some important decisions that will finally produce a winner in the election soon.

In the decisions of the supreme court, the candidates of the APC, Ifeanyi Ararume and Frank Ibezim were not favoured.

On Ararume’s case, it would be recalled that some weeks ago, a federal high court made a judgment that He should be given the certificate of return within 72 hours, but this was immediately stopped by another court judgment. It was finally addressed today, and the Supreme court quashed the judgment that asked INEC to give him the certificate of return.

For Frank Ibezim who has issues with the certificates he submitted to the INEC before the election, it was also gathered that he requested that another certificate be submitted but was declined by the court. The final judgment was later adjourned till Friday, 16th Of April, 2021

With this, the candidate of the PDP, Emmanuel Okewulonu is being projected to be the winner of the December 5 polls of Okigwe Zone.

It is worthy of note that one of the voices that has spoken about this election is Primate Elijah Ayodele, a popular prophet in Nigeria who is known for his frequent prophecies about governance in Nigeria. The man of God in September 2020 gave a word of prophecy that the candidate of the PDP, Emmanuel Okewulonu will be the winner of the election. 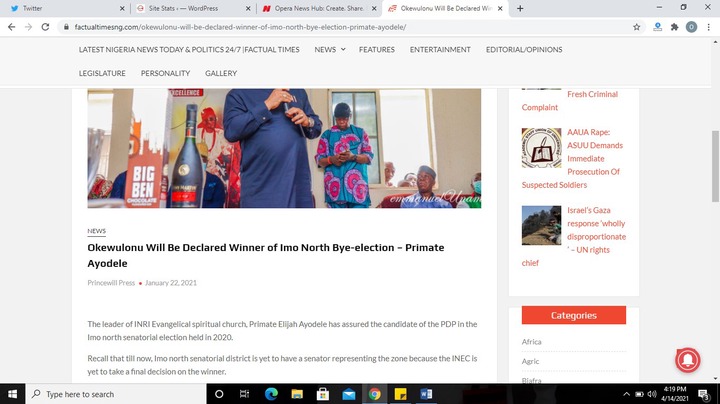 With the judgment made today, its as good as saying Emmanuel Okewulonu should start rejoicing because He is likely to be given the certificate of return in few days time

Prayer points against accuser of the brethren

If I have the power to bring back evicted housemate, It would be Niyi -WhiteMoney says

Nollywood Actress Rosy Meurer, Has Reveals Her Plans To Stay Beside Her Husband Forever

Here Are Different Hairstyles To Rock To Various Events

Three Nigerian Celebrities That Bought A House This September.