Opinion: Don't Twist It, Usman Danfodio Is Not A Bad Person, He Was A Leader With Good Intentions

By MbuyaziEmmanuel (self media writer) | 16 days ago

At no moment in time has the identity of the Fulani come to the forefront of national discussion than under the Presidency of President Muhammadu Buhari. Himself a Fulani man. The atrocity of rogue herders and the alleged "inflammatory" advocacy and utterances of Miyetti Allah, as well as the President's slow action and reluctance to deal with these groups, has not done the Fulani any good. Many have decided to go to history and to the very point of Fulani ascendancy in Nigeria. 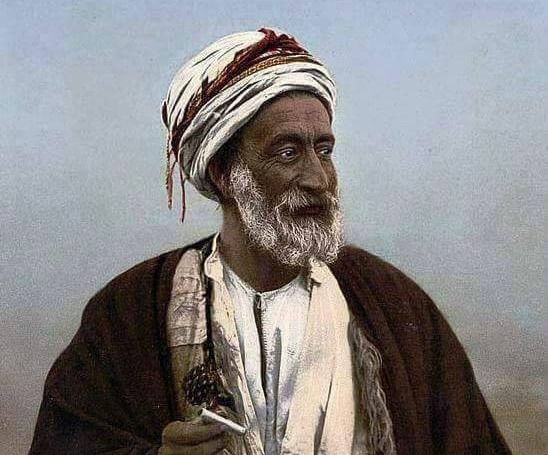 For hundreds of years before 1804, the Fulani had migrated into the Nigeria area - mostly into Hausaland and Borno, and even as far as central Nigeria. They came as herders and scholars, clergymen, and traders. At the time they arrived, historical studies show that Hausaland was ruled by oppressive kings. People under the rulers in the North at that time suffered abuses - their possessions can be seized forcefully. People were heavily taxed, the cattle tax on the Fulani herders was said to be very high. Usman Danfodio would emerge as someone who knows the answer on how to bring this hardship to an end. 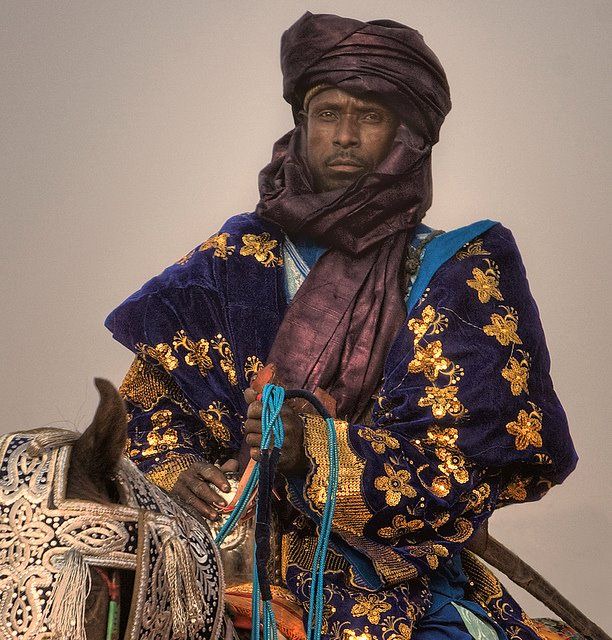 Most of the rulers in Hausaland were alleged to have led oppressive regimes that might have turned the bulk of the population against to side with the Fulani (Image: Pinterest)

As a Muslim cleric and scholar, Islam was his guiding ideology, and he believed that life in an Islamic society based on the dictate of Shariah would make but rulers and subjects morally uptight to cleanse the north of corruption, abuses, and human-induced sufferings. He sought to preach to the Hausa King of Gobir particularly hoping that a morally upright Muslim ruler would aid in making the society just, equitable, and prosperous. That was what made him close and on good terms with Sarki of Gobir. Danfodio and his followers enjoyed privileges other non-Muslim populations enjoyed. But when the more tolerant Sarki of Gobir died, he was succeeded by his son Yunfa, who was wary of Danfodio growing influence and popularity. 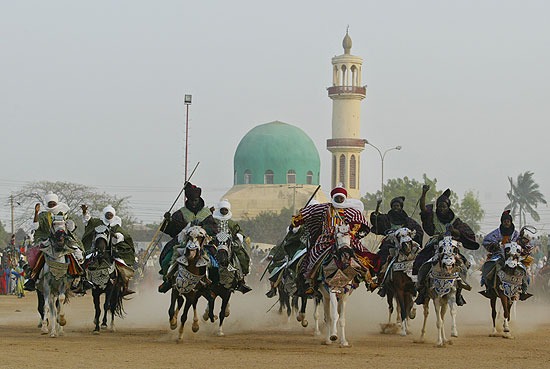 The Sokoto Jihad broke out based on the belief that under Islamic rule the rulers would be better behave and the society more progressive (Image: TripDownMemoryLane/Blogger)

It was Sarki Yunfa's attempt to persecute the Danfodio and his followers that sparked the uprising that would later consume him, his kingdom, and all the Hausa states. It was the hardship that manifested in Hausaland at that time that draw people to the Sheikh's cause. Like any clergy from any faith, Danfodio too had wished that Islam should rule not only Hausaland but the world. It is the belief that by the guidance of the Shariah the leader would lead justly and prosperous and not be corrupt and bring about hardship. Danfodio was not a bad man. He was a historical figure who stood out based on the condition and the need of his time, a reality he had no control over but was able to stir one of its manifestations to established one of the biggest Islamic states in Africa. 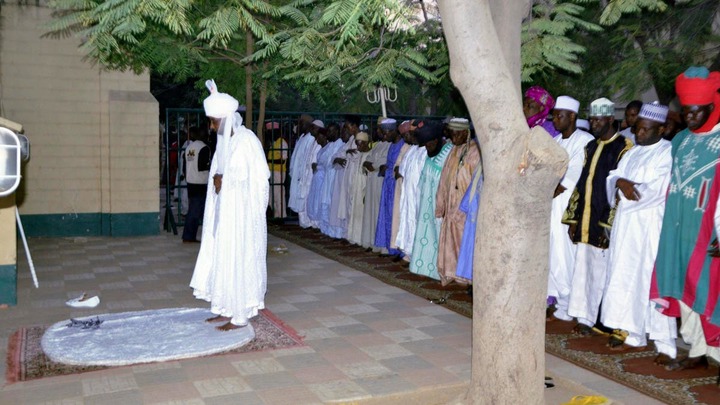 Danfodio did not set out to conquer Nigeria, Nigeria did not exist then. He did not encourage his followers to kill or other ethnic groups out of hatred, although many died during the process of establishing the Caliphate. It is a historical necessity. Some Danfodio advised his followers to take Islam to the sea, this is not any different from the divine injunction for Christendom to take the gospel of Christ to the uttermost parts of the world. 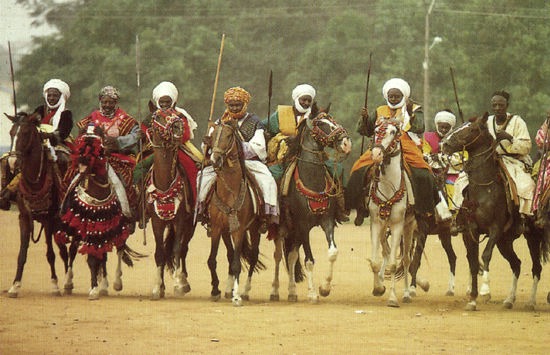 Like the Kings they deposed, the Fulani also turned out to be the same, they oppressed others(Image: TripDownMemoryLane/Blogger)

No political leader would want to lose the power he or she had won, it will try to consolidate it through any means possible. Even in a Caliphate. Time came to show that there was really no difference between the previous Hausa Kings and the Caliphate Emirs. Danfodio and his followers surely wanted to establish a just society to ruled based on Islamic Sharia, but politics is different from religion; political intrigues and consolidation of gains will put even the most moral society to test. They all fail in history. Sheikh Usman Danfodio is a good man with the best intentions but to consolidate his political achievement his successors might have made his kin and race infamous. And the fear is still manifesting presently in Nigeria!

5 Things You Should Ask God Before You Sleep At Night

2023: 'I Doubt If The North Will Be Wiling To Give Up Power' - Pastor Tunde Bakare Says