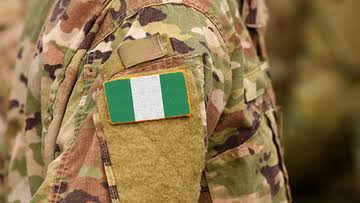 Military camouflage or khaki is the obvious way of identifying a military personnel. Camouflage is an essential part of modern military tactics and a form of military deception.

Some people think that the patterns on the military khaki are random or just for fashion but it has a purpose. The camouflage patterns on the military battledress is designed to protect personnel and equipment from observation by enemy forces. In practice, this means applying colour and materials to either to conceal from observation (crypsis), or appear as something else (mimicry). 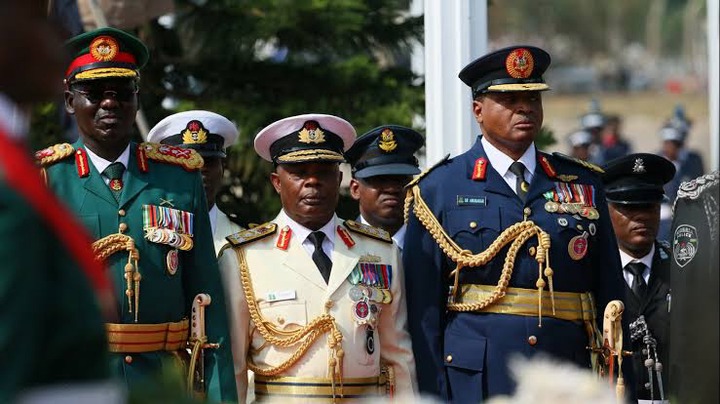 According to Section 110(1) of the Nigerian Criminal Code Act, it is illegal for non military person to wear the uniform of the armed forces, or any part of the uniform of such forces. The only exception is if you have the approval from a governor or the president or for entertainment purposes like shooting a movie or a music video. The penalty for this is 1 month imprisonment or a fine of 10 naira.

Without further ado, here are some of the Nigerian military camouflage textile patterns used for battle dress over the years.

Also these patterns sometimes have variations depending on the country using it. 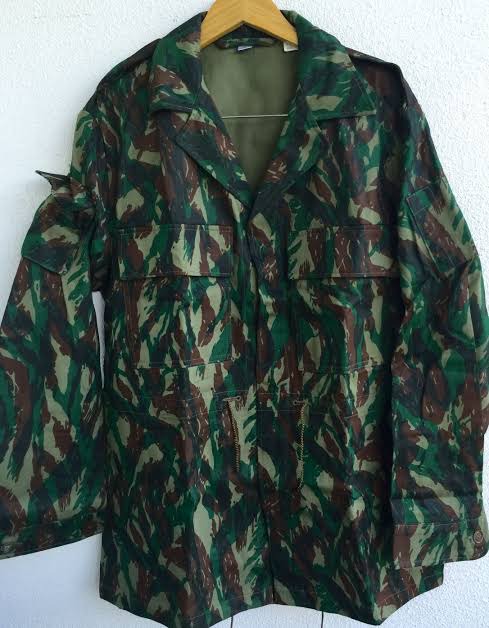 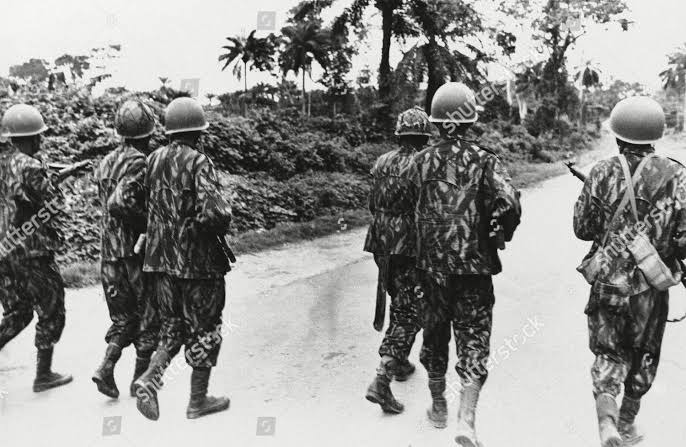 Notes: It was used during the Nigerian Civil War. 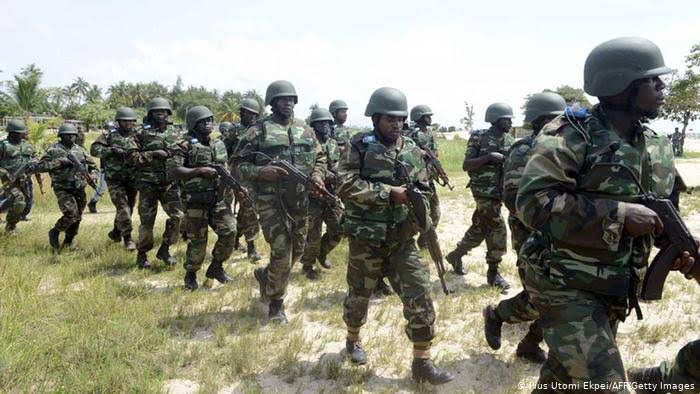 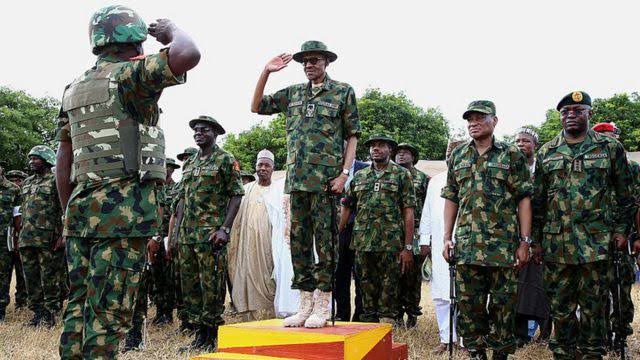 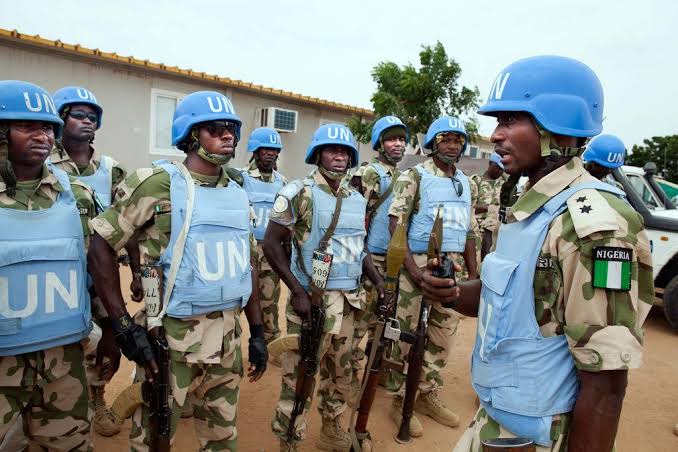 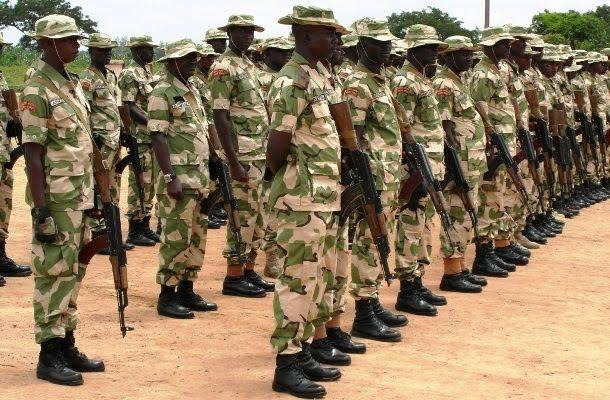 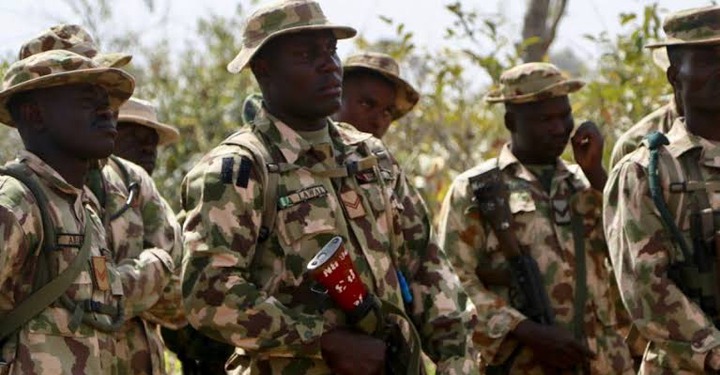 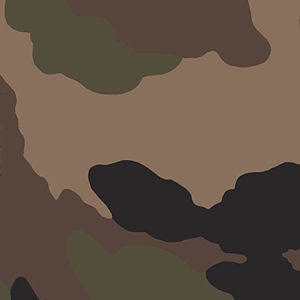 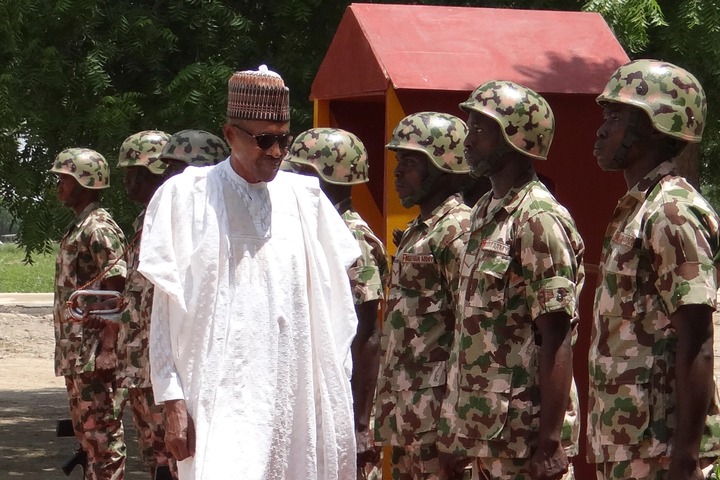 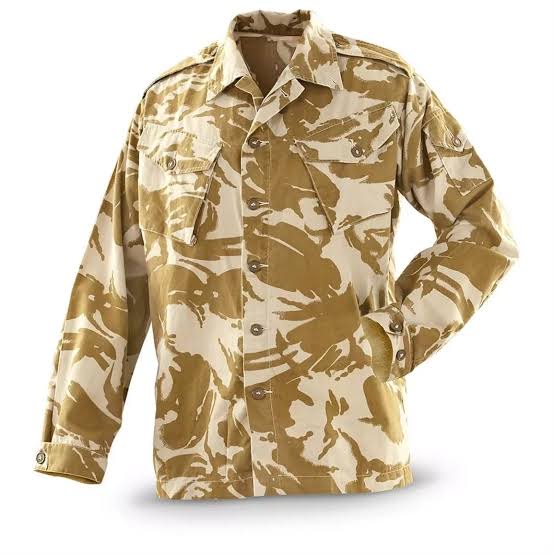 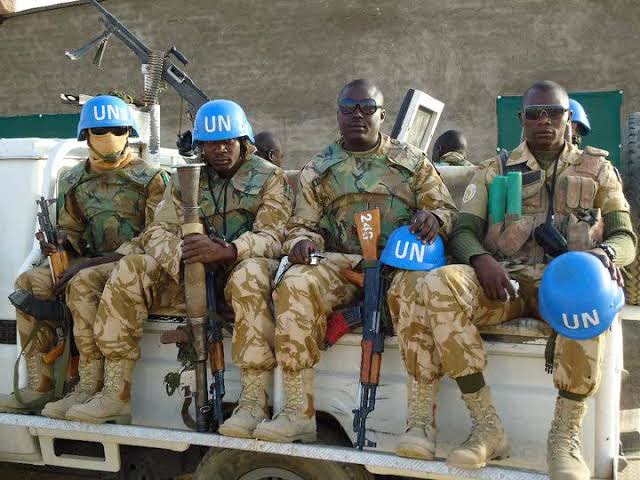 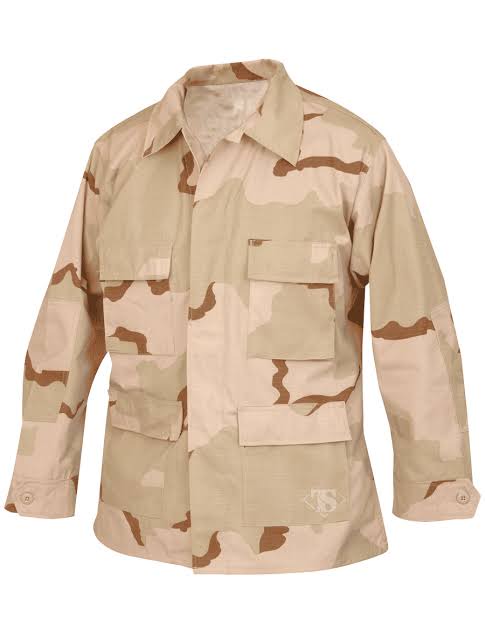 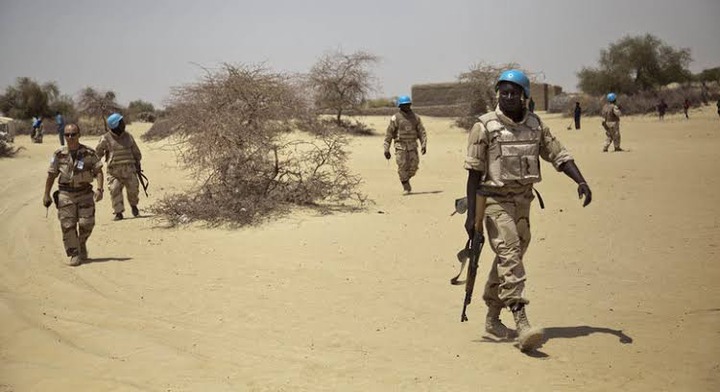 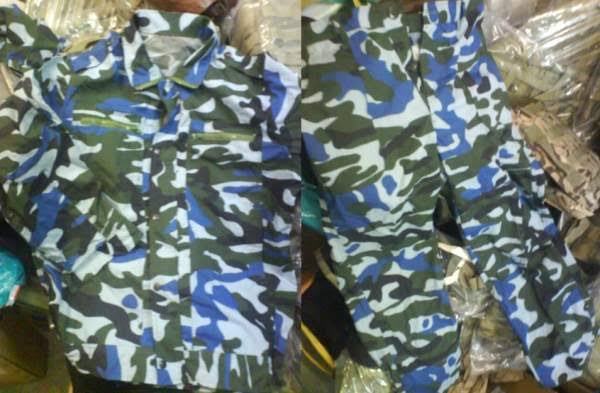 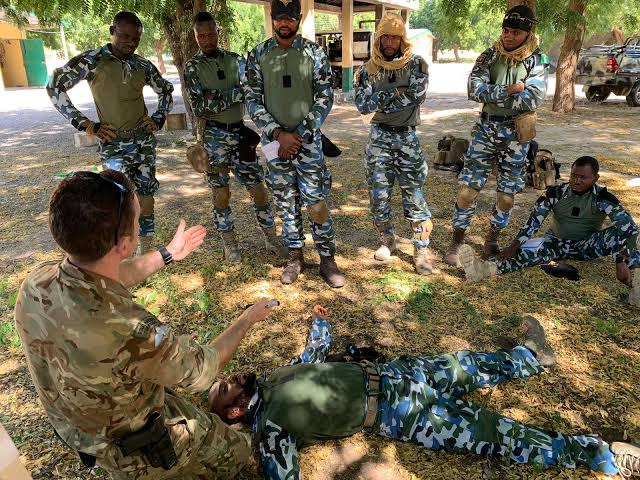 Notes: This is an updated version of the old design and it differs from the PLN design.

7. Marine Pattern aka MARPAT ( Both temperate and desert version) 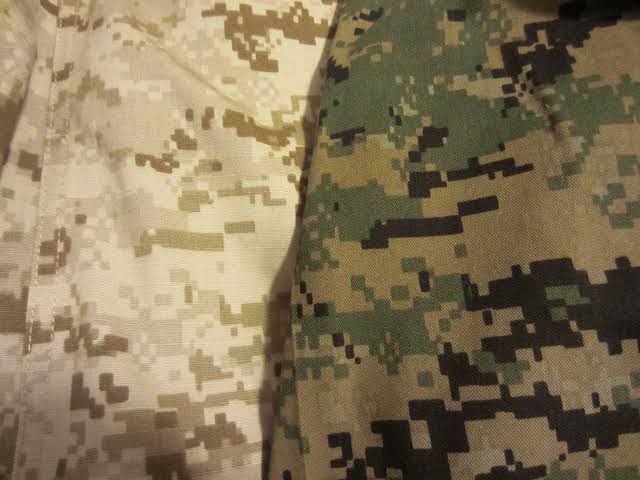 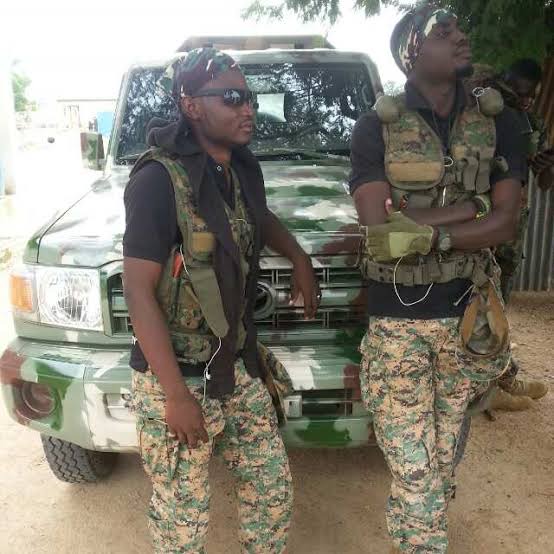 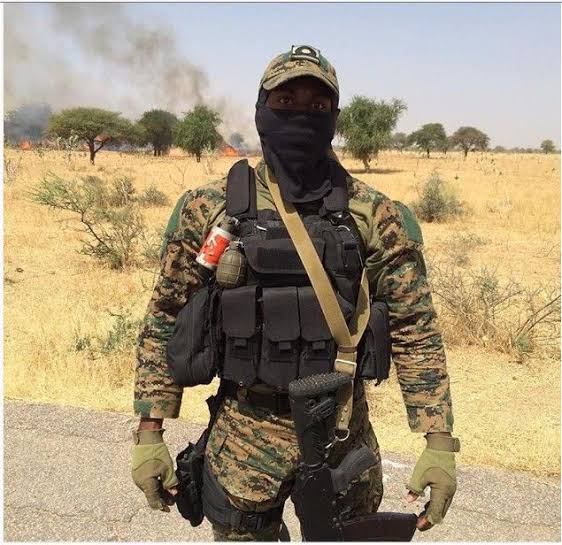 but I hope you found this article enlightening and thanks for your time.

I hope you found this article enlightening.

Let me know what you think in the comments section

Content created and supplied by: Benaudu01 (via Opera News )

3 Reasons why you should sew an ankara style this week

Why Arresting #Endsars memorial protesters will be reopening old wounds.

Opinion; Why The RRS Should Desist From Using Force On Demonstrators At The Lekki Tollgate