These are some of the major breaking news headlines in Nigeria according to Vanguard, The Nations, and Premium Times News channels. This is a summary of how it appeared on the Newspaper this morning, 20 October, 2020. 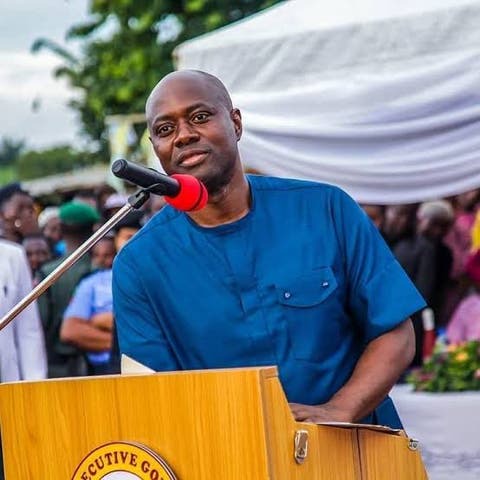 1. My Mother Will Be Buried First Week In December __Makinde

Governor Seyi Makinde of Oyo State has announced the burial date of his mother, mad Abigail Makinde, according to Makinde she would be buried in first week of December, 2020.

Makinde made this announcement on Monday while he was receiving the delegation of the Deji of Akure, Oba Aladetoyinbo Aladelusi, who came to pay his condolence visit and also commemorate with the governor on the sad death of his mother.

Recall that Makinde's mother who is an indiegen of Ondo State by birth, died earlier this month in her private residence at Ibadan. At this period of grief I send my sincere condolences to the governor and his family, I hope the mothers finds peace wherever she is now. 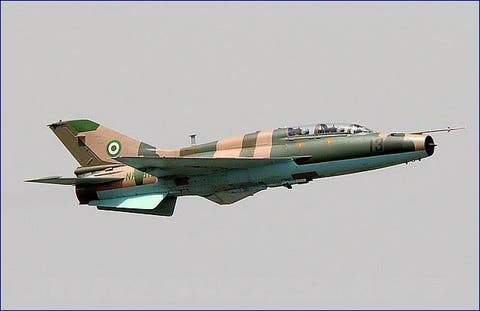 The air force has been steadily destroying hide out and zones known to have been occupied by the Boko Haram terrorist group. This is Continuation of the intensive air interdiction missions being conducted as part of Subsidiary operation Wutar Tabki, the Air Task Force of Operation Lafiya Dole has neutralized several boko haram terrorists and also laid west to some of their at the Tsilala near Kaza in the Dikwa general area of Borno State.

In a statement released by the defense media operations, Major General John Enenche, he said that the airstrikes were carried out extensively yesterday after thorough investigation and surveillance showed high concentration of the Boko Haram terrorist members and other logistics items at the location.

After the final order was given, the air combatants took turns in delivering precise and accurate hits on the target location repeatedly till it was totally destroyed. This is really commendable I wish to hear more of this in the nearest future. 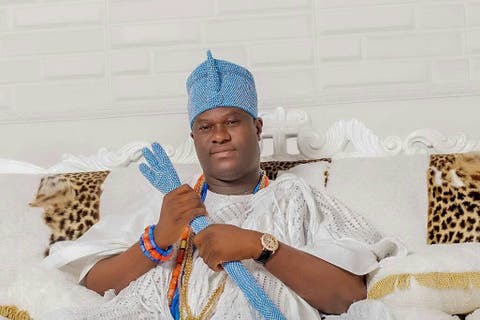 The End SARS protest has rocked the country in a never seen way before. This is a historical event as the youths for the first time ever took to the streets to peacefully protest and demanded that the notorious police unit, Special Anti Robbery Squad, should be disbanded immediately. Even though this request has been granted by the IGP, the youths are going nowhere till the changes are effected into the law immediately.

In this regard the Ooni of Ife, Oba Adeyeye Ogunwusi, Ojaja II, on Monday, hosted the former president of the country, Chief Olusegun Obasanjo, who appealed that the EndSARS protesters nationwide should halt and retreat. I don't think this will ever happen till the government fulfills their demands.

While insisting that the protesters has passed their message loud and clear to the government because the protest has gone beyond Nigeria, the Ooni said that the youths should retreat and give the government a chance to implement their promises.

He also admonished the fact that the protest has shown that the youths are capable of ruling the nation because right from the beginning of the protest they have maintained a high rate of accountability, and a huge sense of responsibility which aided in sending a clear message to the government. He urged the youths to retreat before those with bad Intent completely hijack the movement. 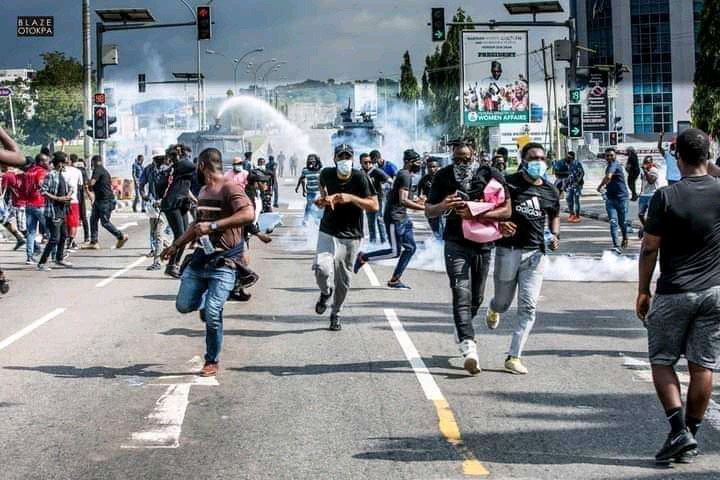 4. Why Government Must Act On Protester's Demands

A group known as the #FixPolitics Initiative has called on the Federal Government to heed to the demands of #EndSARS protesters, this is to ensure that there's peace and justice also it would be considered a show of good virtue and good governance.

The group also warned the federal government to quit endangering the lives of the protesters and give heed to their demands immediately. This initiative is consisted of individuals from different regions in the country they base their decisions on critical research.

In a press statement released by the group on Monday, also lended it's voice in calling for an end to the notorious police unit SARS. This is to stop the extra judicial killings and harassment of the youths. They called on the president to build trust with the people by immediately acting on the demands of the people. 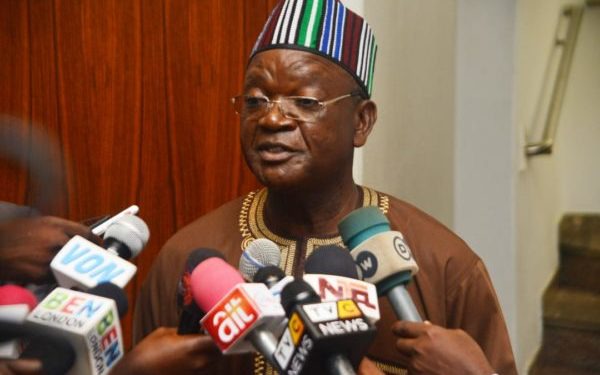 The governor also encouraged the protesters to never give up until their demands are met by the Federal Government. In his own words;

"The protest should continue without violence until leaders correct decades of wrongs in Nigeria".

He also confirmed the fact that police men in the country are seriously underfunded because his father was a policeman so it was a first hand experience for him.

Hope you enjoyed catching up on the news headlines this morning?. Follow the writer for more juicy stories.