By Evestarlove (self media writer) | 2 years ago 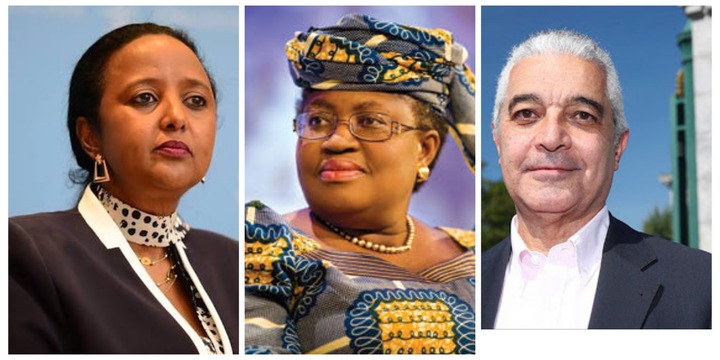 The position for the Director General of the World Trade organization has begun with audition among the candidates who are contesting for the position.

Africa is yet to take the position of the DG of WTO as Ngozi Okonjo Iweala of Nigeria, Hamid Mamdouh of Egypt and Amina Mohammed of Kenya are trying to make the dream come true by submitting their candidature for position.

While many Africans are tipping Ngozi Okonjo Iweala for the position, the other two candidates from Africa seems to be having some good qualifications for the position as we take a look at their profile.

The World Trade Organisation promotes trade for the benefit of all countries. It is the only institution that provides a unique forum for trade negotiations and for the settlement of disputes among its Members. It is in fact the only platform for the integration of developing nations into the world economy. 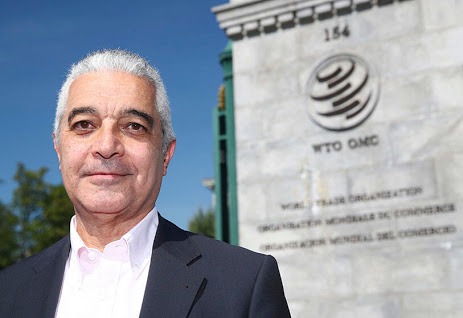 Hamid Mamdouh is an Egyptian lawyer who was once a former Director of the Trade in Services and Investment Division of the WTO.

Prior to his service in the WTO he later became a Senior Counsellor in the Services Division, and was the Secretary of the WTO Council for Trade in Services since the establishment of the WTO in 1995.

Mamdouh said his priority if elected would be to rebuild the organization's negotiating role, which has failed to achieve major trade agreements among its members for nearly a decade.

Mamdouh is one of the qualified candidates vying for the position of DG of the WTO. 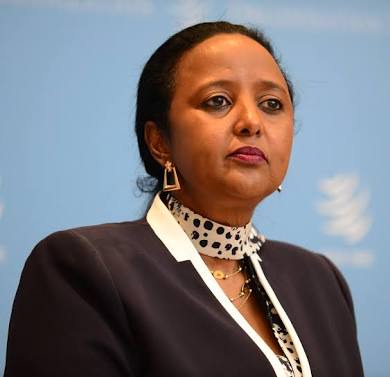 Amina Chawahir Mohammed Jibril is a Kenyan lawyer, diplomat and politician who is presently serving as the Cabinet Secretary for Sports, Heritage and Culture in Kenya.

She once served as the chairwoman of the International Organization for Migration and the World Trade Organization's and also was minister of Education, science and technology in Kenya.

Her candidature for the position Director General of the World Trade Organization (WTO) was submitted by the President of Kenya last week.

Uhuru Kenyatta the president of Kenya said Minister Mohamed understands the WTO, understands its processes, having chaired all its high-level decision-making bodies. For example, the Ministerial Conference, General Council, Dispute Settlement Body as well as the Trade Policy Review Body.

It should also be noted that Minister Mohamed chaired the 10th WTO Ministerial Conference that was held here in Nairobi and that was highly successful, And that, she is the current President of the 14th United Nations Conference on Trade and Development.

If either Ngozi Okonjo Iweala or Amina Mohammed of Kenya take the position of the DG of WTO, they will become the first women to reach such position.

Content created and supplied by: Evestarlove (via Opera News )