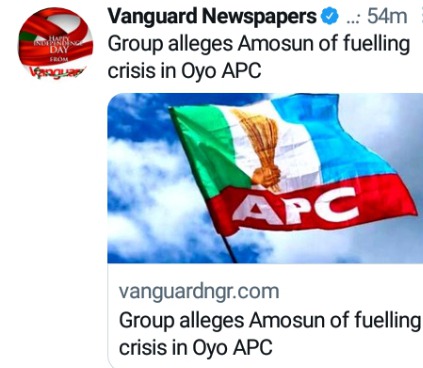 The United Front (TUF), a group within the All Progressives Congress (APC) has called on President Muhammadu Buhari and other leaders of the party to resist moves by a former governor of Ogun State, Senator Ibikunle Amosun to hijack the party structure in Oyo state.

The group, stated this in a statement made available to Vanguard in Ibadan on Sunday evening.

While accusing Amosun of sponsoring members of Unity Forum in the state, which consists Prof. Adeolu Akande, Alhaji Fatai Ibikunle, Barr. Bayo Shittu, Dr. Ismail Adewusi, among others to divide the party into intractable fragments, the group warned that Oyo APC is on the brink of disintegration unless the plot by Amosun and the Unity Forum is truncated. 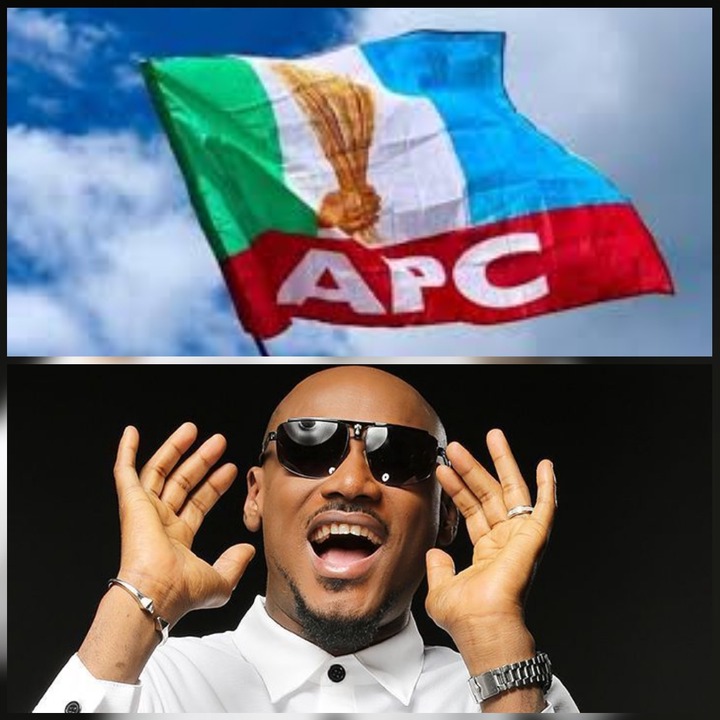 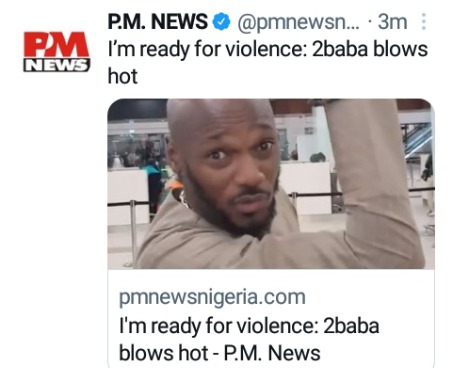 Award-winning Nigerian singer, Innocent Idibia, popularly known as 2Baba, said he is ready for any form of “bullshit.”

The singer stated this known on Monday in a series of messages on his Instagram story where he issued several warnings to some unnamed critics.

2Baba has recently been at the center of a family drama involving his wife Annie and another Nigerian singer Brymo.

Brymo also claimed that 2Baba accused him of sleeping with his wife, Annie.

However, 2baba has hinted that nobody should tempt him to do his worst.

Cross Rivers: We buy chalk with our own money-Teachers lament 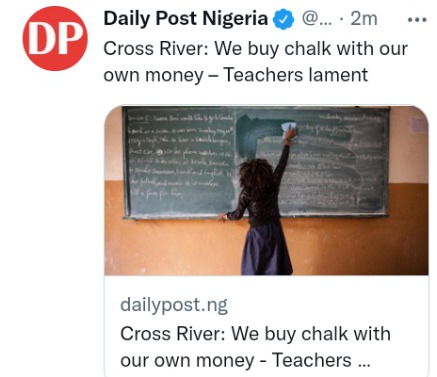 Teachers in some public primary and secondary schools in Cross River State have decried the unavailability of chalks.

They lamented that they have had to buy chalk with their own money since the administration of Governor Ben Ayade.

The teachers made the allegation via a private radio station, Sparkling FM, during their Monday morning phone-in programme where they lamented the ongoing labour strike in the state. 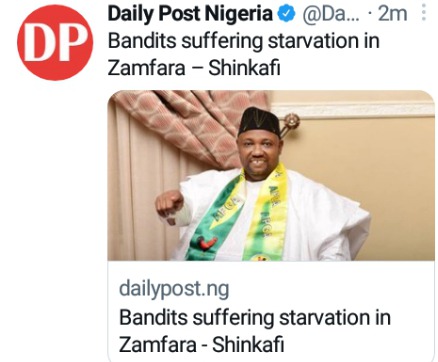 The former national scribe of All Progressive Grand Alliance (APGA) and Zamfara State deputy chairman of the committee on finding a lasting solution to insurgency in the state, Dr. Sani Abdullahi Shinkafi, has disclosed that bandits are suffering from serious hunger and starvation.

Dr. Shinkafi explained that the bandits can no longer afford food to feed their kidnap victims, saying that the bandits now have no other option than to release their captives freely without collecting ransom as nobody was willing to pay.

Photo News: See what Zamfara bandits did to Emir of Bungudu 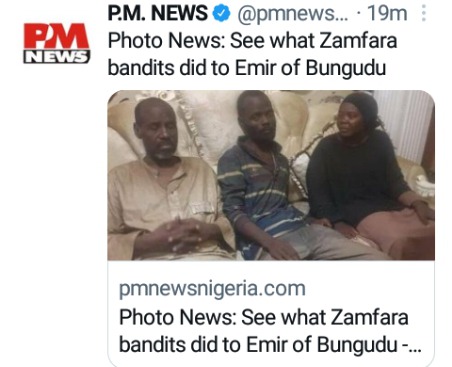 There was the Emir of Bungudu in all his royal splendour.

But after 32 days in the den of the heartless terrorists and bandits in northwest Nigeria, the personage that returned to the palace was a pathetic figure.

He was a sorry sight. And he reportedly first checked into the hospital in Kaduna upon his release.