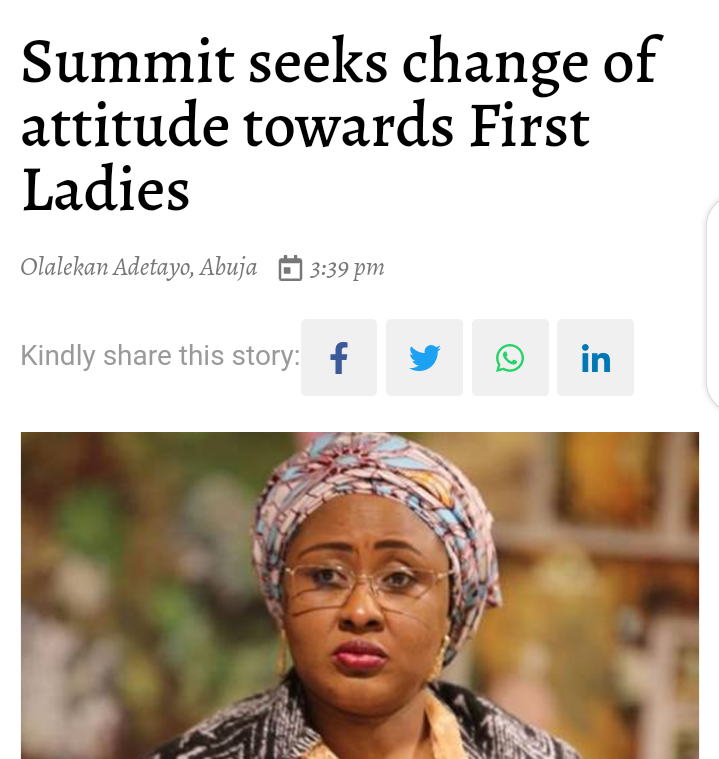 Wives of state governors and key government officials among others rose from a summit with a call on all stakeholders to have a change of attitude towards First Ladies.

There have been debates around the legality of the positions of First Ladies in the country particularly since the nation’s constitution does not make provision for such.

But participants at the summit said not all positions or functions in government require constitutional backing. National Development’ was organised by the Office of the First Lady of Nigeria in collaboration with Women and National Development in Abuja on Thursday.

The summit’s communique was however made available to journalists in Abuja on Saturday. 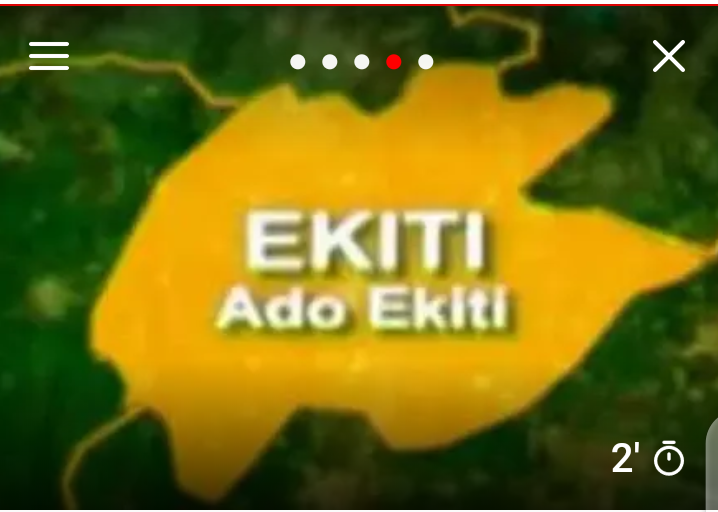 Oba Adetutu Ajayi, the traditional ruler of Ewu Ekiti in Ilejemeje Local Government Area of Ekiti State, has been shot by hoodlums.

The News Agency of Nigeria (NAN) reports that the traditional ruler was shot on Friday night on his way to a neighbouring community, Ayetoro Ekiti in Ido/Osi Local Government Area of the state.

Ajayi who however escaped with serious injuries on his legs, arms and stomach, is currently receiving treatment in an undisclosed tertiary medical facility. 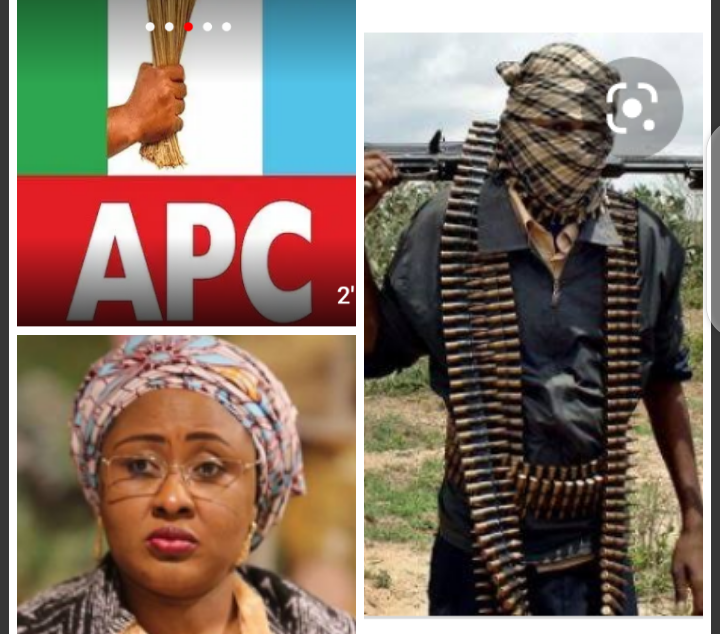 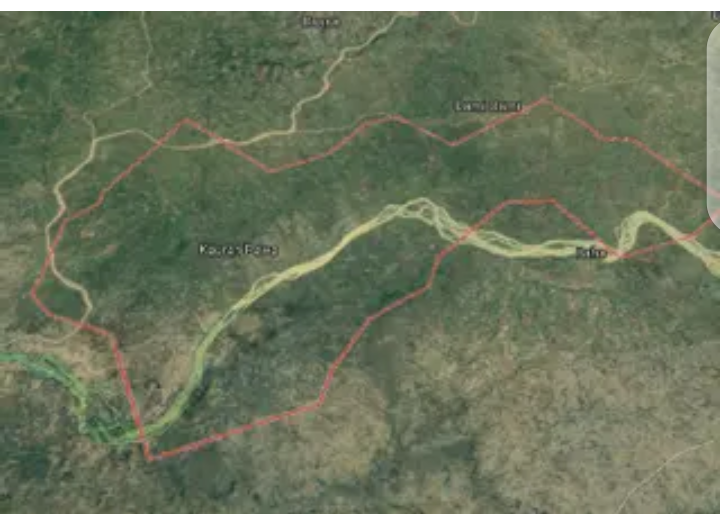 It was gathered that the bandits went around the communities burning down houses and barns where yams and grains were stored....

The District Head of Sarkin Zama and several others who sustained gunshot injuries are currently on admission at various health facilities in Kuta, the headquarters of Shiroro local government.

It was gathered that the bandits went around the communities burning down houses and barns where yams and grains were stored. 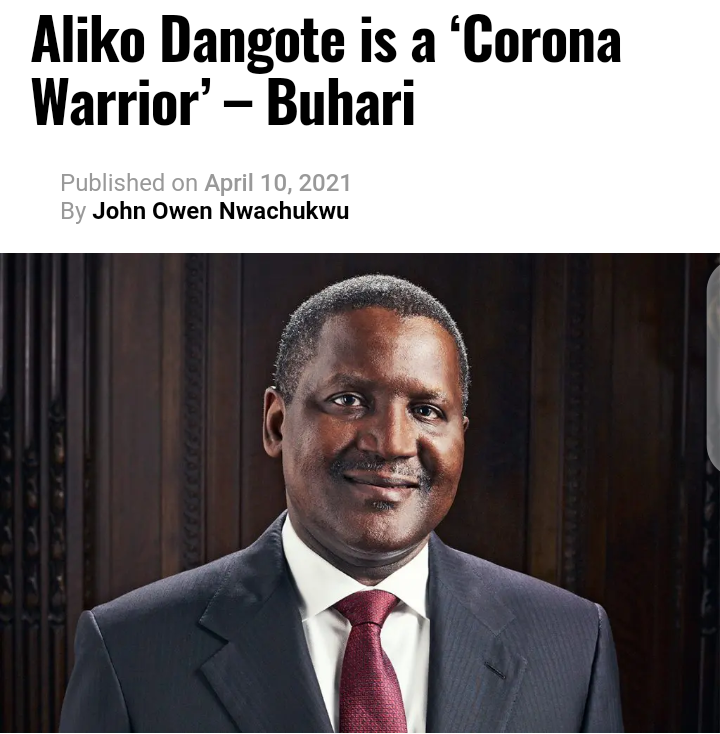 Buhari described the business mogul as a key partner and a “Corona Warrior” who continues to show consistent faith and belief in our dear country.

In a statement commemorating the birthday of Africa’s leading philanthropist and industry giant, signed by his media aide, Garba Shehu, President Buhari said the “pandemic has placed enormous strain on many nations, but in our case, due to the support and cooperation of citizens like Dangote who display great empathy and sacrifice to mankind in their own ways, the burden has been made somewhat lighter for the citizens and the government.” 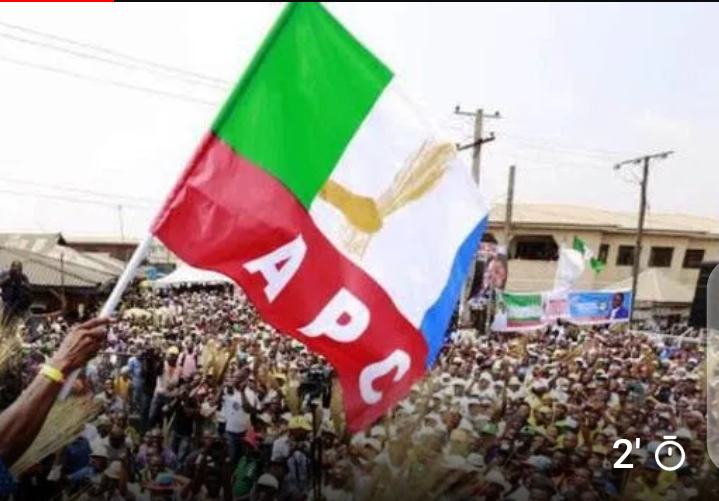 National Youth Leader of the All Progressives Congress (APC) Barrister Ismaeel Ahmed has boasted the party will win over the 6.2 million new voters that would be emerging in 2023 to retain power.

Ahmed said statistics have shown 6.2 million Nigerians who have never voted would be attaining the voting age before the next election.

The APC, he said, has already developed plans to win them to its side.

"We Don't Need To Greet Baba Adeboye" - Igboho Replies When Asked To Sympathize With Pastor Adeboye.