By Watchdog.com (self media writer) | 1 year ago 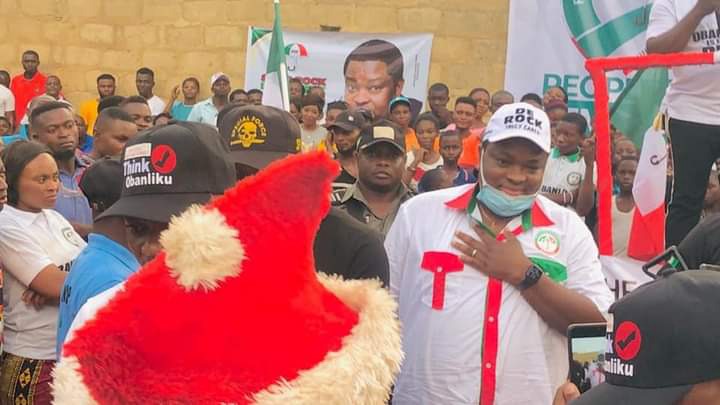 The last few days have been very interesting politically in Cross River State and Obudu/Bekwarra/Obanliku Federal Constituency, as Political supporters and spectators from the two major political platforms, Peooles Democratic Party (PDP) and All Progressives Congress (APC), watch their Leaders put forth their energies to make statements of who is in charge and who is on ground of the Federal Constituency. 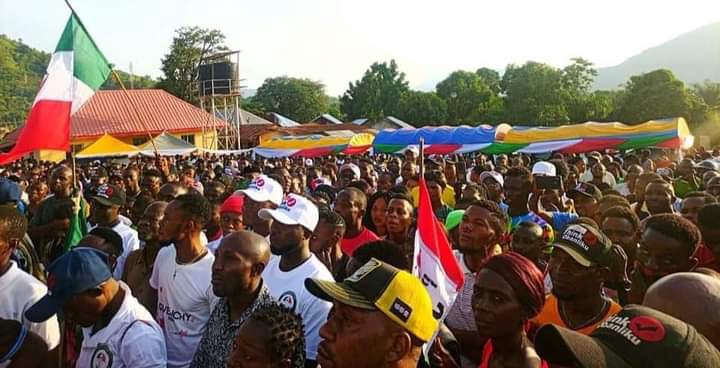 The rally organized by the APC in Bekwarra was put together by the entire political structure from the state and Federal constituency. In Attendance was 70% of the remaining Commissioners, House of Assembly Members, Political Appointees, Local Government Chairmen from the three Local Government and beyond, including many other Political heavyweights from the state. 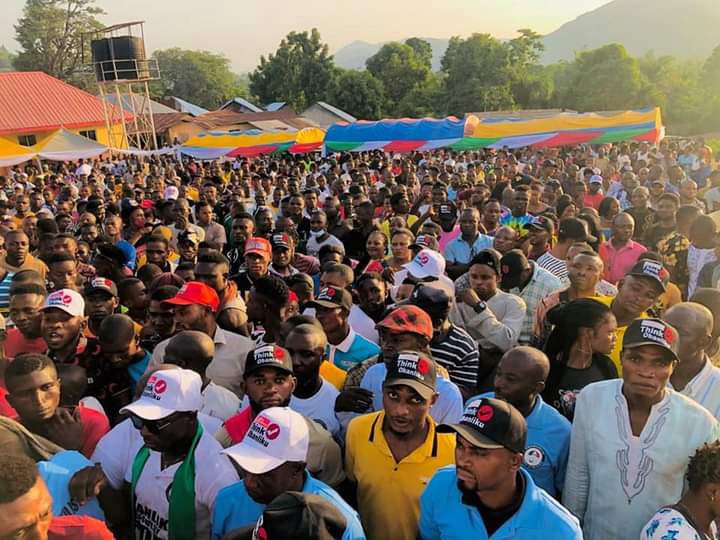 In similar situation, the rally organized by PDP in Obanliku was put together by just one man, Mr Peter Akpanke with support from some former Political Office Holders from Obanliku Local Government Area only. 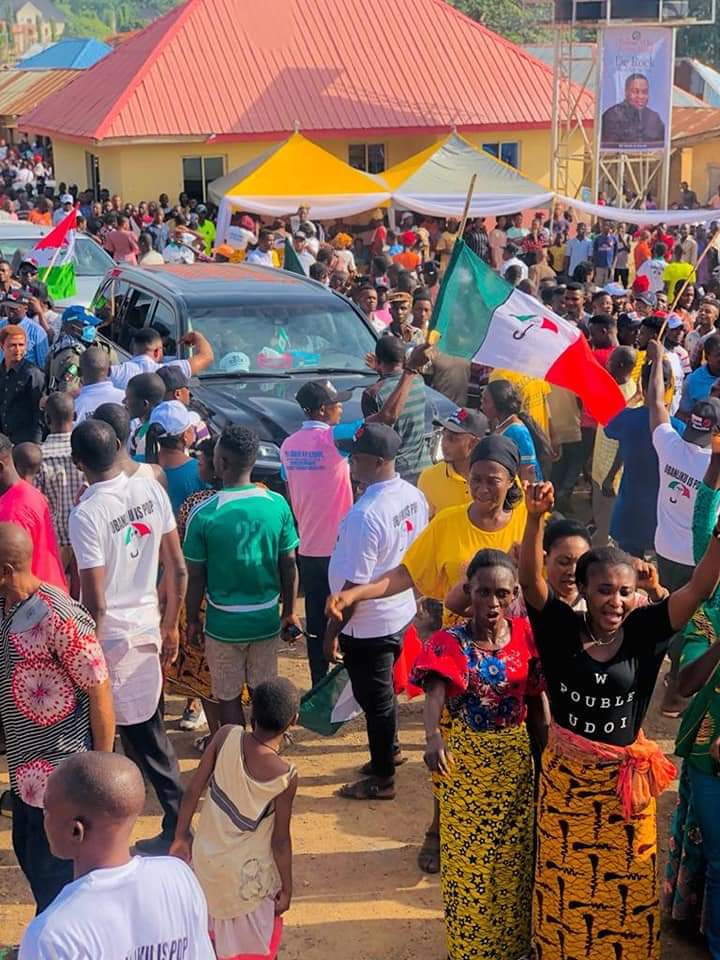 The Rally of APC in Bekwarra also saw in attendance constituents who were mobilized from the three Local Governments that made up the Federal constituency, but report from people on ground and as seen in pictures on Social Media shows that the Crowd pulled by Mr Peter Akpanke (The Rock) in Obanliku was five times more than the one in Bekwarra by the APC. 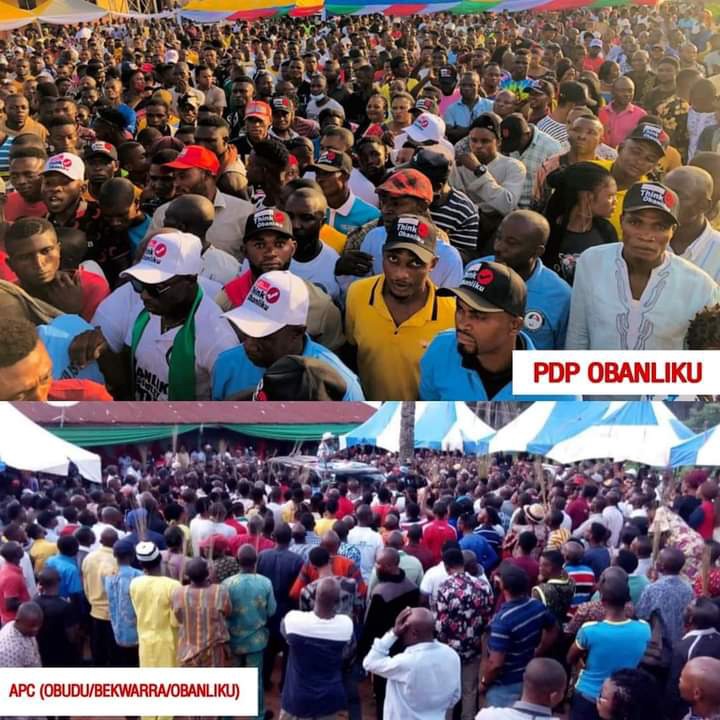 This further confirms the fact that PDP in Obudu/Bekwarra/Obanliku Federal constituency is not moved by the defection fever.

Mr Peter Akpanke in his speech assures PDP faithfuls in the Federal constituency that the crowd was just a tip of what will be seen in Bekwarra and Obudu when PDP is ready for rally. 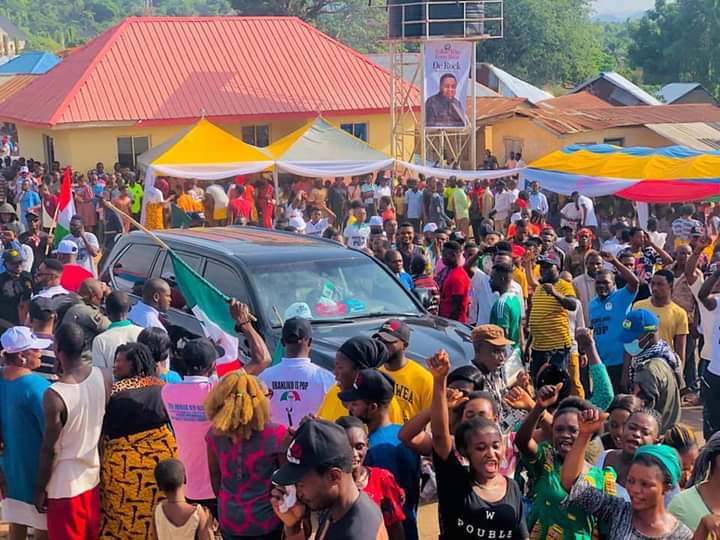 The outing in Obanliku shows that all the forces put together in Bekwarra with combined resources and mobilizations without demobilization, could not gather even half of the crowd in Obanliku who willingly came out to pledge their loyalty to the PDP family without any financial inducement or promise for political appointment from anywhere.

With this, it is glaring that Cross River State is still a major stronghold of PDP, and would take APC many years to takeover the state.