Africa is one of the most populated continents in the world. Africa is known to be so corrupt.

The corruption in Africa is becoming too much and it is as a result of instability in the social, economic and political aspect of the country.

So many countries in Africa are so corrupt.

Today I will talk about some countries in Africa that are corrupt, they include. 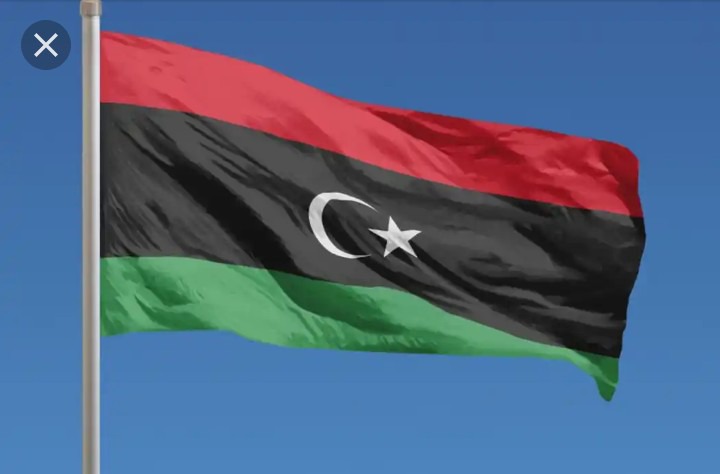 It was stated that since the death of Libya former president the country has being into serious bribery and corruption. 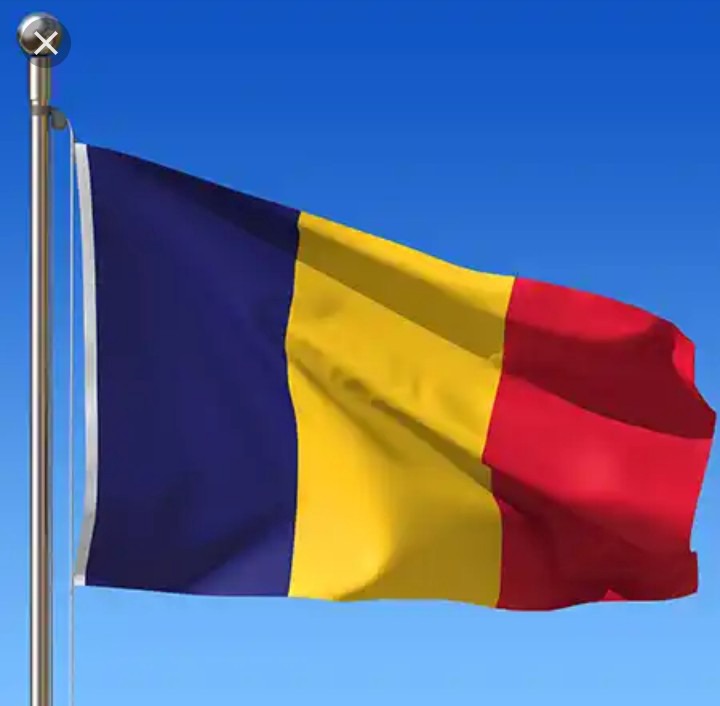 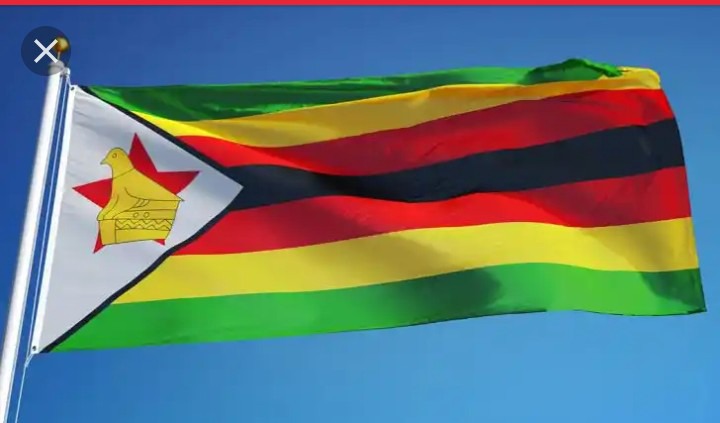 Due to the hardship in Zimbabwe, people decided to engage in corruption, because they believe is the only way to survive. 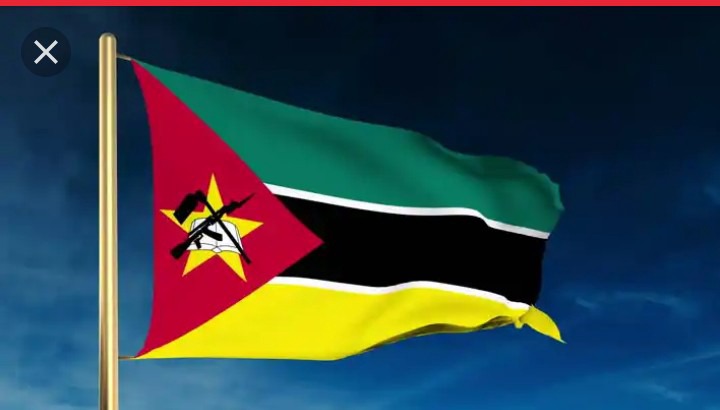 The corruption in Mozambique is becoming too much. That is why most companies don’t go there.

Angola is said to have lost a huge amount of money just because of corruption. Their government is known for collecting funds for their personal use. 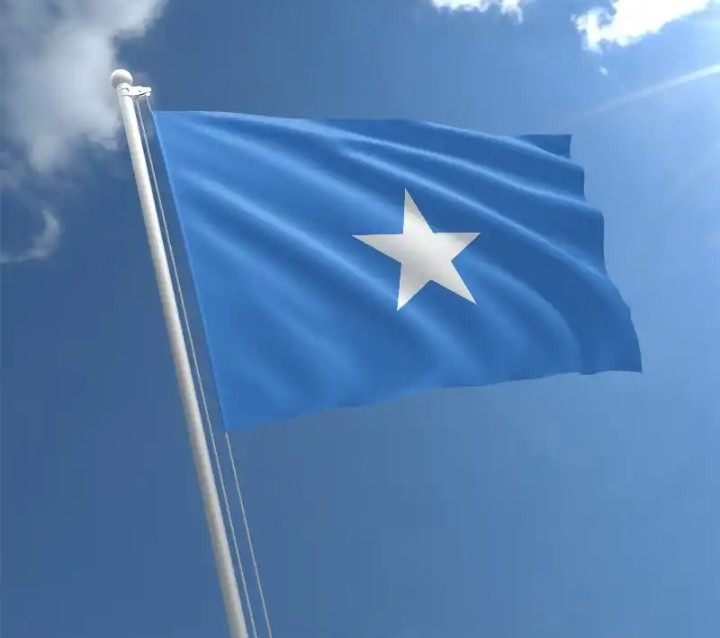 The rate of corruption in Somalia is so high. There is a very big space between the poor and the rich. Drop your comments below and do not forget to share with your friends.

Content created and supplied by: Collabo39 (via Opera News )