Opinion: How Pres. Buhari's recent seven appointees have disputed the outcry of nepotism in his appointments.

The appointment of individuals by the President of the country into key government positions has often been a contentious issue and also an issue of great concern to most Nigerians. This is because it has divided the views of Nigerians especially those that follow up the political activities of the country. This is because some people believe that key appointments should be based on the federal character and quota system whereby every geopolitical zone is represented while some feel that it has to be based on merit and the capacity and experience of the individual to hold the position and also be productive.

That being said, President Muhammadu Buhari's administration has been heavily criticized for probably not observing the federal character and quota system due to the alleged appointment of a particular ethnic group to lead key government positions. For example, the appointments in the military have been criticized by political analysts to be one-sided due to the much presence of northerners holding top military positions in the country. President Buhari has been accused to be nepotistic in his appointments by those who probably do not understand that the President may prefer competence rather than just observing the federal character and quota system. 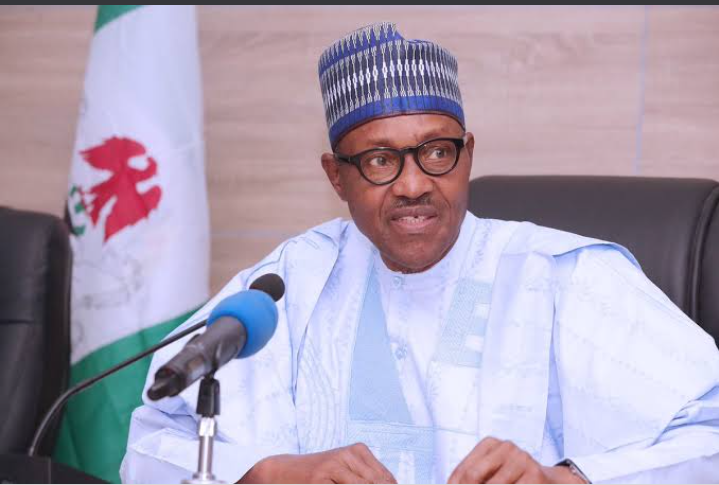 To this, President Buhari's recent appointees could prove that at the right time, the president observes the federal character system and is not nepotistic as assumed by many. A recent media report has it that President Buhari, by the power vested in him under Section 59 (2) of the PIA 2021, has approved the appointment of the Board and Management of the NNPC Limited, with effect from the date of incorporation of the Company.

Hence, The chairman of this board is Sen. Ifeanyi Ararume from the southeast. The other six appointees also represent the six geopolitical zones of the country. They are Dr. Tajudeen Umar (North-East), Lami Ahmed (North-Central), Mohammed Lawal (North-West), Margaret Okadigbo (South-East), Constance Marshal (South-South), and Pius Akinyelure (South-West). These appointments into the board and management of the NNPC Limited will go a long way to pacify those who have always clamored that the President is nepotistic with his appointments