Presidency: Attacks Against President Buhari's Administration Is Baseless And Fueled By Opposition

Believe it or not, the administration of President Buhari has attracted a lot of attention or critics "so to say" since his first term till now, on reasons ranging from incompetence to insecurity among others. However the most emphasized reason that bothers a lot was the influence of "Cabals" in decision making process of the administration where people shared opinion that the president was not in charge of control. 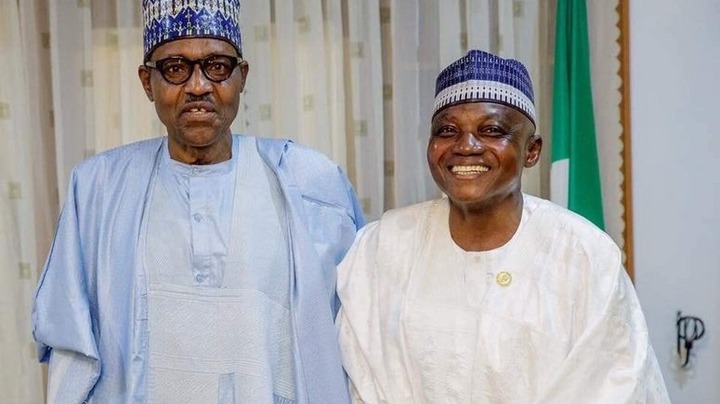 As a responsive and responsible government, the Senior Special Assistant to the President on Media and Publicity; Garba Shehu, had on Sunday evening followed up critics of the President, Muhammadu Buhari, especially in the media sector where he said in his statement titled “President Buhari’s critics should appreciate due process.” 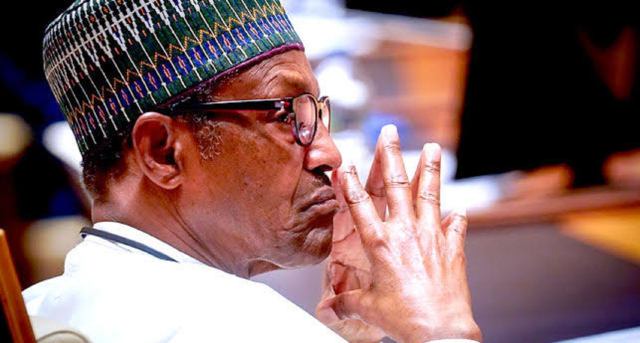 “As many detractors have done lately, these ‘influencers,’ “celebrated columnists’ and ‘editorial comments’ do no more than endorse the opposition’s utterly wrong and fallacious position that the President is not in charge of his government. Sometimes, we are forced to wonder whether some writers are mindful of the implication of words for the strategic and territorial interests of the nation. An entrenched culture of dissent in our country is not something that anyone, not least a Buhari Presidency wants to stamp down."

"The fact that these baseless and appallingly mischievous attacks can freely be aired is itself evidence of the right to freedom of expression prevailing in the country today. Whether it is Ibrahim Magu, Godswill Akpabio, NDDC, NSITF and the others, Nigerians are bound to hold differing opinions, write letters, opinion columns, editorials and even stage lawful protests. What is sometimes worrisome is that several of these comments, disguised as objective criticisms are merely speaking the language of the opposition-the people who ruined the country during their 16 years of corruption on an industrial scale." “These detractors pick up isolated issues like the ones in the EFCC, NDDC, and incidents of crime and corruption which have been with the country for years, and without any serious effort to uncover them, paint them a phenomena orchestrated and happening because President Buhari’s administration has decided to pursue cases of suspected wrongdoing in the anti-corruption agency, pension funds, NDDC and other government agencies.”

"The first to point out the obvious embarrassment that potential acts of wrongdoing by the EFCC leadership could cause. He wondered if critics expected Buhari to cover up the suspected scandals by not ordering audits and investigations so that they can accuse him of cover up later." Garba Shehu added that In President Buhari's five years in office, there is not even an ounce of corruption charges against President Buhari. He further explained that Buhari understands and bears the weight of the solemn oaths he took to defend the nation’s constitution, its citizens and territory. The writer of media contents suggesting that Buhari was not in charge of his government were only projecting the claims by the opposition.