President Muhammadu Buhari and Nigerians' misconceptions about him 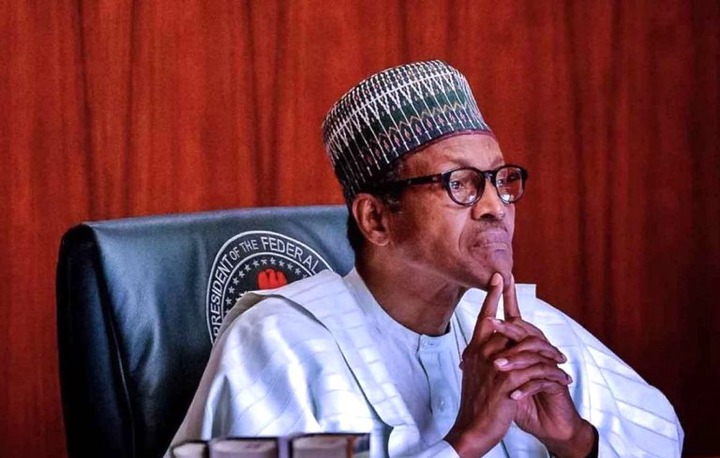 President Muhammadu Buhari before his emergence as the democratically elected president of Nigeria, was once the military head of state and in the year 2015 after he contested as the presidential candidate from the newly formed All Progressives Congress of Nigeria, he emerged as the winner after losing many times.

President Muhammadu Buhari while he was campaigning promised Nigerians that he will tackle corruption and reduce it to the minimum, a mandate that is being followed by the Economic and Financial Crimes Commission up till today, as history made it known that the amount of stolen funds that have been recovered in the administration of President Muhammadu Buhari has never been recovered in previous administrations.

Wrong Misconceptions Nigerians Have Towards Him...

When President Muhammadu Buhari won his election and was sworn in, Nigerians celebrated like they saw saviour because of the likeness people have towards him and gradually, things began changing around, as it now seems the president is being criticised for almost everything that happens in Nigeria, even if he is not in anyway involved in the matter.

1. He has been accused of practicing nepotism or been biased in appointing political seats: Right now, President Muhammadu Buhari has been wrongly labeled of deliberately giving vital political seats to northerners, more than people from the other region of the country, as this has caused hatred for him but from statistics and the words of Femi Adesina, it was proven that the president has appointed southerners into political offices more than northerners.

2. Not doing anything to stop the issue of banditry or terrorism:

Fact Check: Prior 2015 when President Muhammadu Buhari came into office, Goodluck Ebele Jonathan was the president then, and one of the reasons why it seems people criticised Jonathan was because, they accused him of not been able to stop the persistent killings and destructions, been carried out by herders, as Jonathan is a southerner, while the herders are all believed to be northerners. 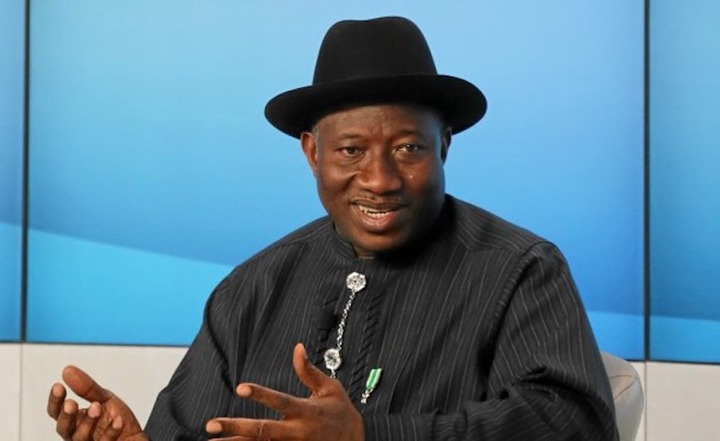 However, in this current administration, same thing is happening and the misconception people have towards it is that, the president has deliberately left herdsmen, bandits to be operating freely in Nigeria because, they are northerners but, critically looking at it, the accusation is not through, as the president is doing is best to stop banditry and herdsmen attacks,. which includes the purchase of new Tucano fighter jets from the United States of America.

3. That he is borrowing to enrich his pockets: In order to develop the decayed infrastructure in Nigeria, the federal government needs to borrow funds, either locally or from outside countries or organisations, due to the fact that, the money being made by the government is not enough to cater for the capital projects and taking a look at it, one can see that the Nigeria's railway system is being developed in this administration. 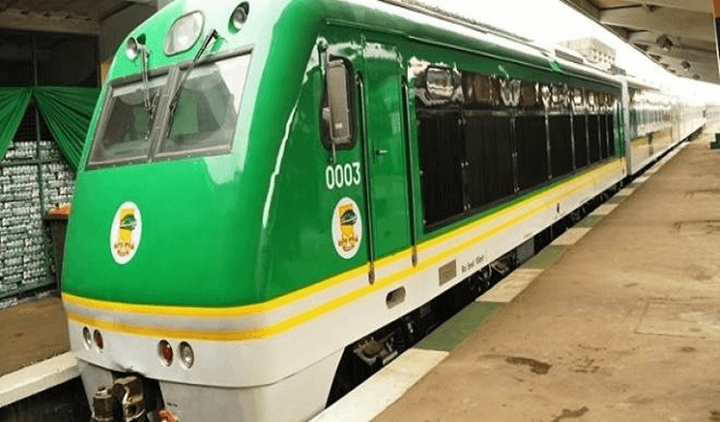