By Christog (self media writer) | 1 year ago

Senator representing Nasarawa West Senatorial district and former governor of Nasarawa State, Abdullahi Adamu, said government owes it a duty to treat herdsmen the way it's treating businessmen in Onitsha, Alaba, Kano and Port Harcourt because they are Nigerians. 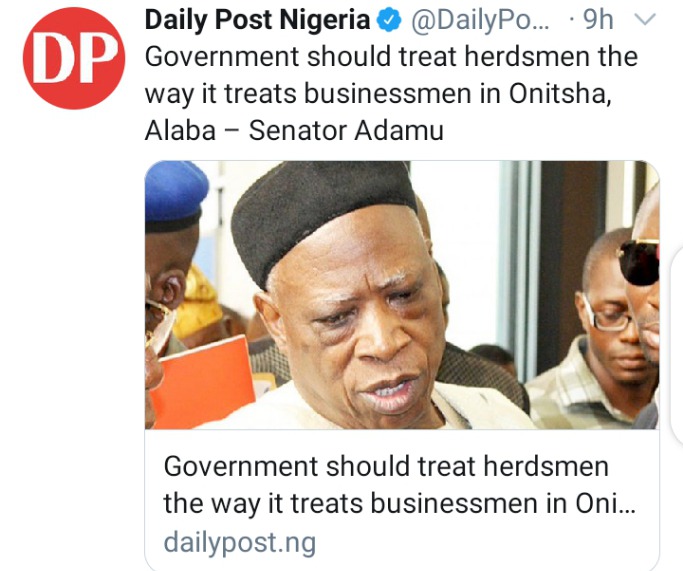 He spoke at a media parley with Senate Press Corps in Abuja on Monday. According to him, government should make funds available to herdsmen pursuing their legitimate business the same way businessmen across the country have access to funds from the national treasury.

President Joe Biden will address the United Nations General Assembly in New York next week for first the time as U.S president. 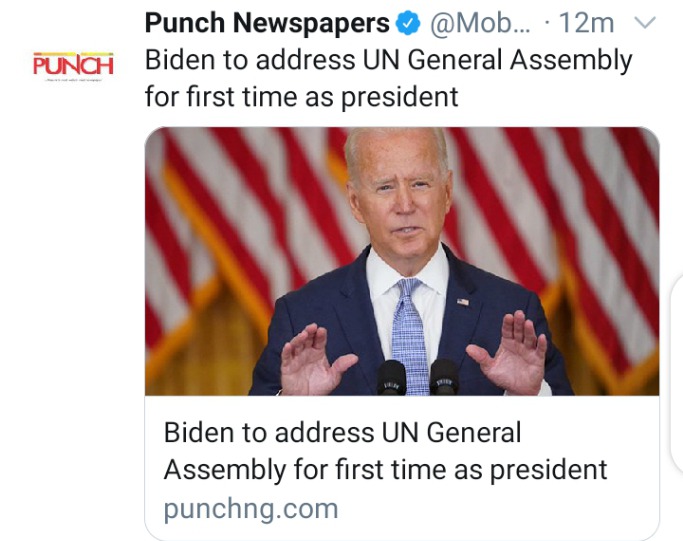 The White House said on Monday that Biden would travel to New York on Tuesday next week to speak at the assembly’s General Debate.

We Are Open For Discussion, Miyetti Allah Tells Ortom. 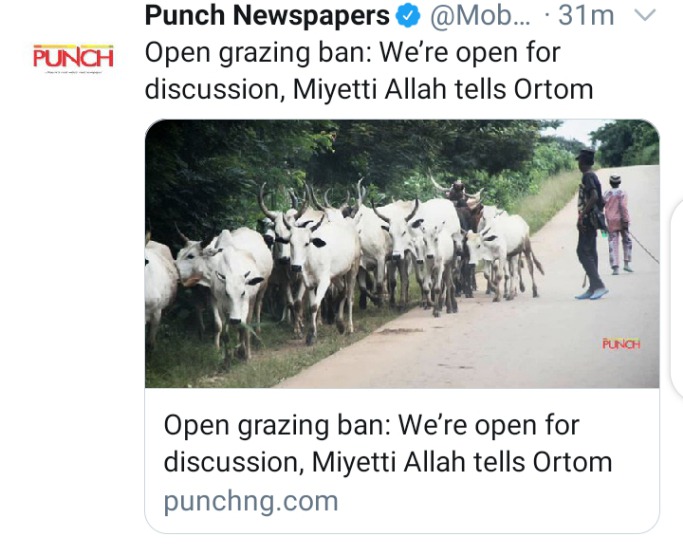 The National Secretary of MACBAN, Baba Othman Ngelzarma, said in an interview that the doors of MACBAN will remain open for constructive discussions to find lasting solutions that will bring to an end all these uncivilised behaviours between farmers and herders in the state.

The Lagos State Police Command has named Samuel Phillips as the officer who killed 18-year-old Mosurat Ojuade on September 11 in the Ijeshatedo area of the state. 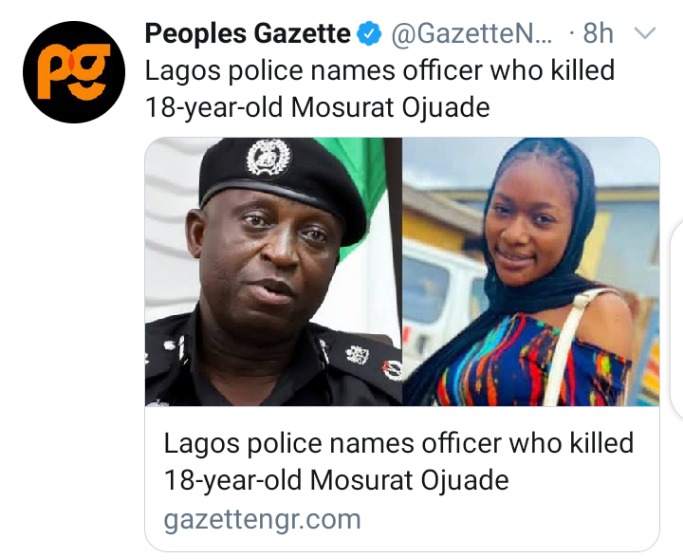 The state commissioner of police, Hakeem Odumosu, paid a condolence visit to the deceased family on Monday. The Lagos police chief was accompanied by the command’s management team and other senior police officers.