By linknaija (self media writer) | 11 months ago

The Independent National Electoral Commission (INEC) has been directed by an Anambra High Court to recognise Sen. Ugochukwu Uba as the Peoples Democratic Party (PDP) candidate for the state governorship election. 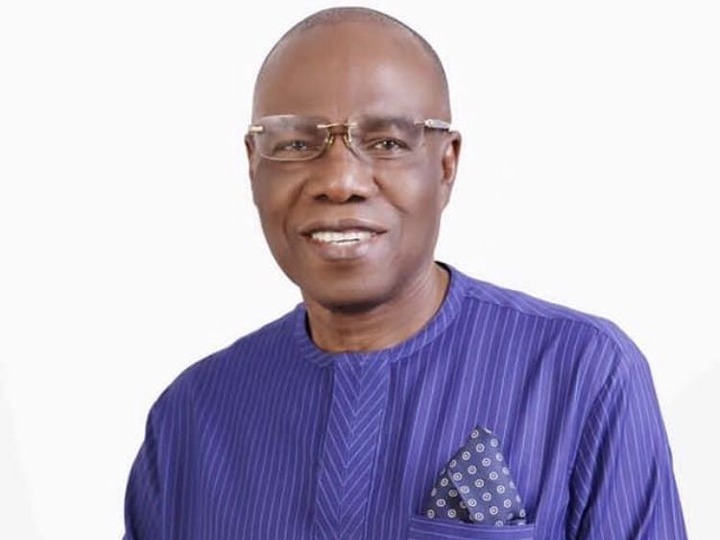 In his ruling on the matter brought by Uba against INEC, PDP, and Valentine Ozigbo as defendants, the presiding Judge, Justice Obiora Nwabunike, issued the order.

In Suit No. A/230/2021, Uba asked the court to rule on whether the primary election held by the PDP National Executive at the Dora Akunyili Women's Development Centre on June 26 was legal.

He also asked the court to rule on whether an Abuja High Court Order on a matter filed by one Samuel Anyakorah against the PDP, which raised questions about the validity of the process that produced the party's factional state Chairman, Chief Ndubuisi Nwobu, had been set aside or stayed.

He also asked the court to rule on whether the primary procedure, which produced Ozigbo through "Super Delegates," was in accordance with the Electoral Act, which says that primary elections must be held by delegates' congress.

The Court Order prohibiting the PDP from holding the primary election had not been delayed or overturned, according to Nwabunike.

He claimed that while the PDP had a constitution and a national executive, neither could be beyond a court order.

He also stated that the party had failed to successfully vacate the existing injunction before to the primary.

He claimed that the PDP erred by failing to clear every legal hurdle prior to the primary poll, and so the procedure was illegal.

According to him, a court order remains in effect until it is overturned or overturned.

As a result, the court determined that the primary that produced Uba on June 26 at the Paul University campus was legal and in accordance with the Electoral Guidelines.

PDP's application, which was filed against him on the day of the ruling, was also dismissed for lack of merit.

The Independent National Electoral Commission (INEC) released the list of candidates for the Nov. 6 election on July 16, but the PDP did not have a candidate.