By The_Penmanship (self meida writer) | 26 days

A group In Benue State known as Benue Youth Forum, BYF, has raised alarm as they alleged that armed herdsmen plan to invade Guma Local Government Area and other parts of the State. 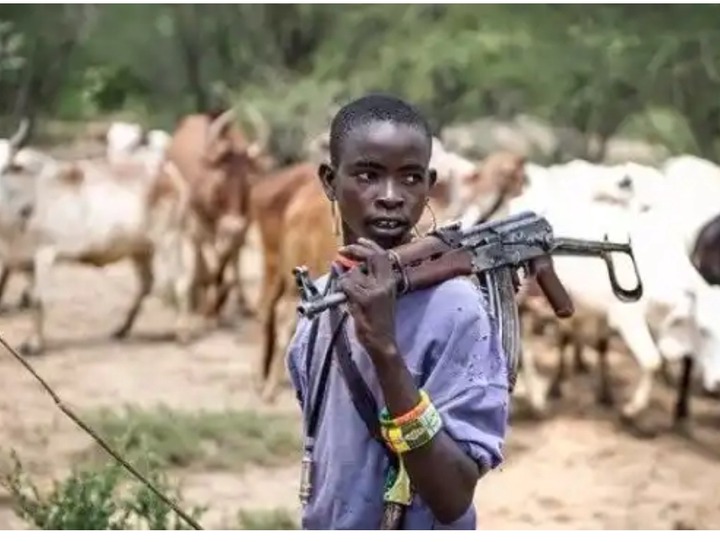 The group called on the security agencies to strengthen surveillance in the border communities of the state, especially Guma LGA to prevent a repeat of the 2018 massacre in the area.

Recall that in January 2018, there was a violent attack in the Benue community on new year day against some farmers by violent machete-wielding herdsmen which left about 72 farmers dead. A mass burial sponsored by the state government was later conducted for the deceased in Makurdi, the capital of the state. The incident left the Indigenes of the state and many other citizens mourning as they watched their loved ones being laid to rest.

According to a report obtained by Vanguard, the National President of BYF, Comrade Terrence Kuanum in a statement on Monday in Makurdi revealed that credible information had it that clandestine meeting were been held by armed herdsmen in Bauchi at the Border between the state and Kano to vent mayhem in Benue State.

According to the president of the group, the herders in their meetings in some Northern states have singled out Governor Samuel Ortom as their main target as they have threatened to make his country home a stream of tears.

The president alleged that the latest meeting of the evil planners took place at a community in Bauchi on the Border between the state and Kano state. He said that the main aim of the armed herdsmen is to intimidate the Governor through series of attacks in Benue State and force him to revoke the Open Grazing Prohibition and Ranches Establishment Law to give their cattle unhindered access to Benue lands.