By Sooni (self meida writer) | 4 months

Russia and United States are among the Most Powerful countries in the World. And anything between these two, is just like Two Giants facing themselves. Yesterday, the President of United States of America, Joe Biden, had an interview that Sparked a lot of Reactions online. What Joe Biden said in the interview about Putin got the attention of many. When the Interviewer asked him if he agrees that, Putin is a Killer, Biden said Yes. And in that interview, Biden also talked about how he believes that, Putin tried to influence the Elections in USA. 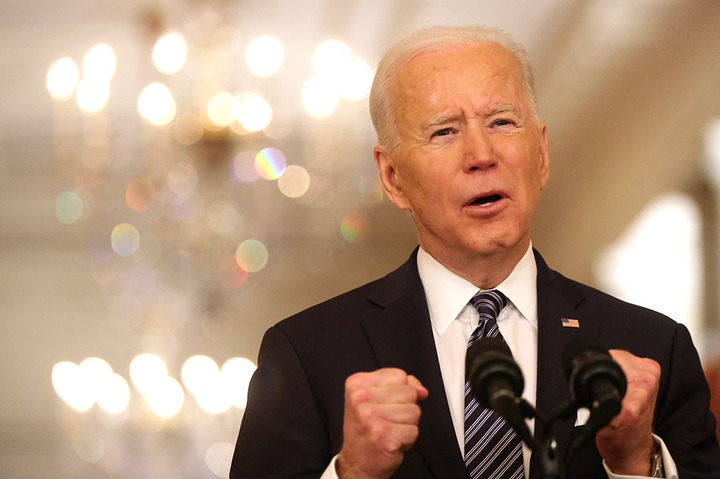 Hours after Biden agreed that Putin is a Killer, The Russian President then replied Biden. What Putin said to his counterpart, was something I guess a lot of people were not expecting. I guess that, People were expecting something more. According to Channels Television on Twitter, Putin said that, it takes one killer to know another killer. He mocked Biden and said that, despite what Biden said against him, he will not end the ties between the Two countries. 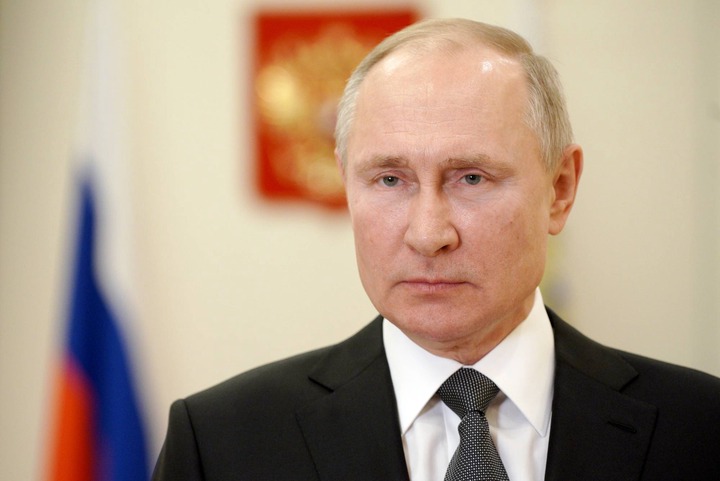 Vladimir Putin also said that, he wishes Joe Biden who is in his late 70's Good health. And that he means what he's saying. It's not as if he's joking or, it's an Irony. 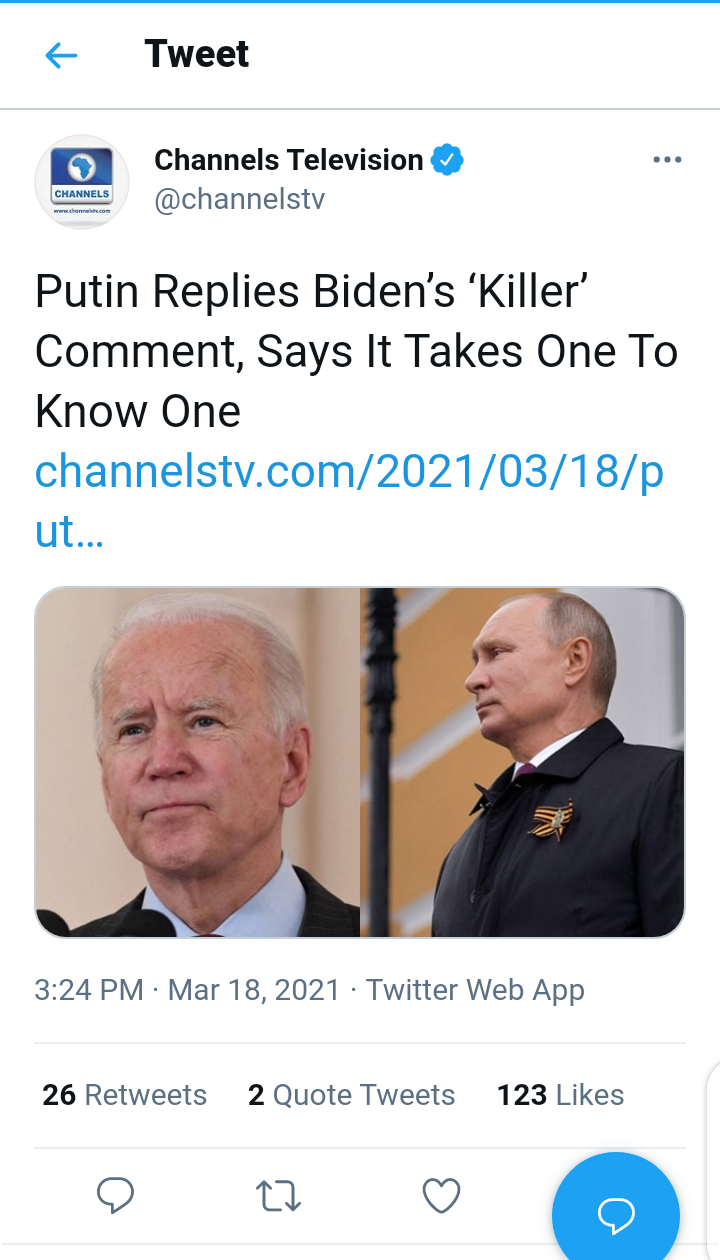 It's good to see that, despite what has been said, the two Giants didn't take it very serious. And I believe that, with what Putin has said, he's not holding on to the matter. 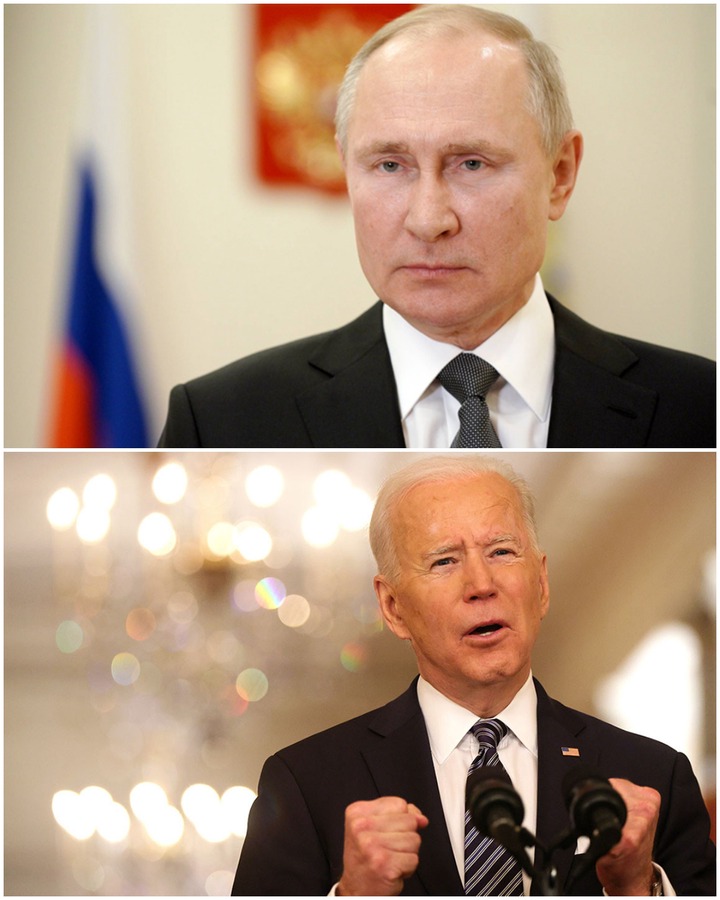