By AbdulwaheedSofiullahi (self meida writer) | 22 days 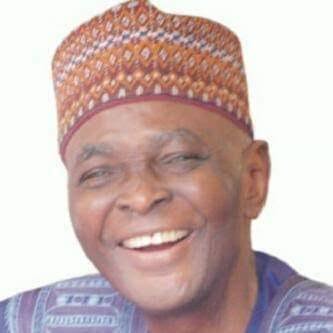 In Nigeria political history, the politician that had two children -- occupied  different positions the same year is Olusola Saraki. 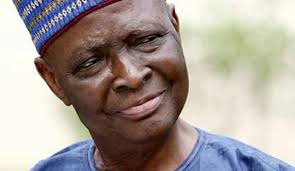 In 1998, Olusola Saraki became a National Leader and member of the Board of Trustees of the All People's Party (APP), contributing to the APP success in Kwara and Kogi States.  He later switched to the Peoples Democratic Party (PDP), doing the 2003 elections and supported his son, Bukola Saraki as candidate for governor of Kwara state in April 2003, and his daughter Gbemisola R. Saraki as senator for Kwara State Central in April 2003. 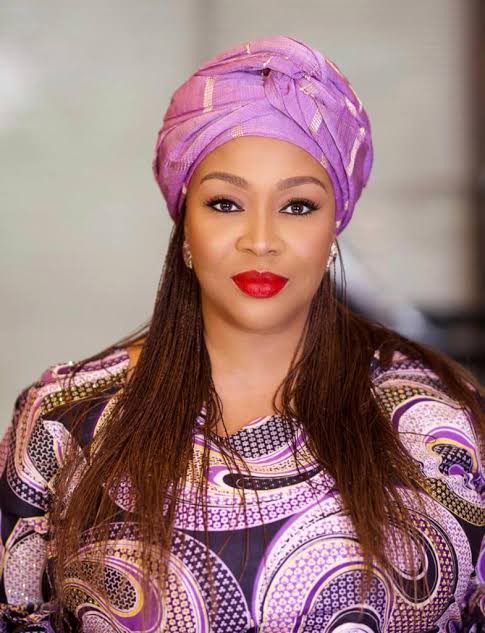 Gbemisola Ruqayyah Saraki is currently the Minister of State for Transportation of the Federal Republic of Nigeria,  appointed by President Muhammadu Buhari on 21 August 2019. She was a former senator who was elected to represent the Kwara Central Senatorial District in the year 2003 under the platform of the People's Democratic Party. 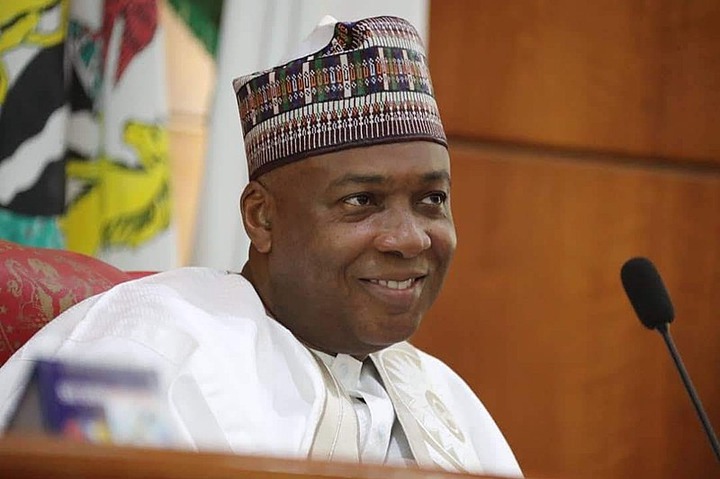 Olubukola Abubakar Saraki, MBBS, CON was born on 19 December, 1962. He was the 13th President of Nigeria Senate  from 2015 to 2019. He was previously the Governor of Kwara State from 2003 to 2011; and was elected to the Senate in 2011, under the Peoples Democratic Party (PDP), representing the Kwara Central Senatorial District, and then re-elected in the 2015 general elections under the platform of the All Progressives Congress (APC). 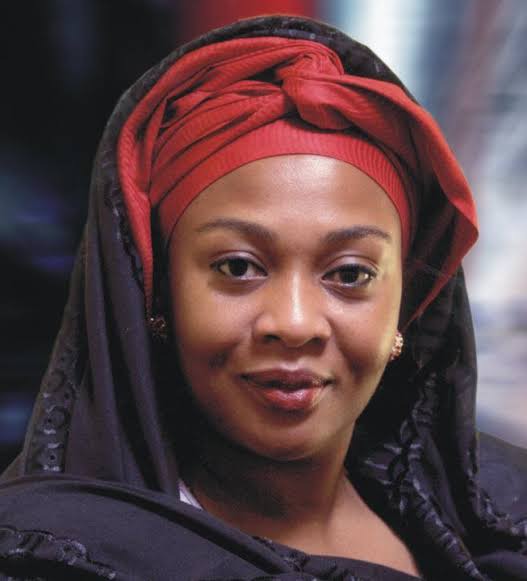 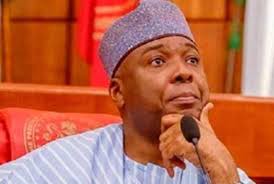