Is Atiku the Man to Fix Nigeria’s Economic Problems In 2023?

It is unknown yet whether former vice president, Atiku Abubakar, would run for presidency in 2023 on the platform of the Peoples Democratic Party. What one can speculate is that there is a strong possibility that he would try his chance following the recommendation of the opposition party to abandon zoning and make the presidential ticket open to anyone from any region.

Since Atiku left office as vice president in 2007, he has made numerous efforts to become president. In 2007, he ran on the platform of the Alliance for Democracy but lost to Umaru Musa Yar’Adua. In 2011, he lost the primary election in the PDP to Goodluck Jonathan. He tried again in the All Progressives Congress but lost the primary election to Muhammadu Buhari. 2019 presented the Waziri of Adamawa another chance to try for the presidency on the platform of the PDP but he again lost. 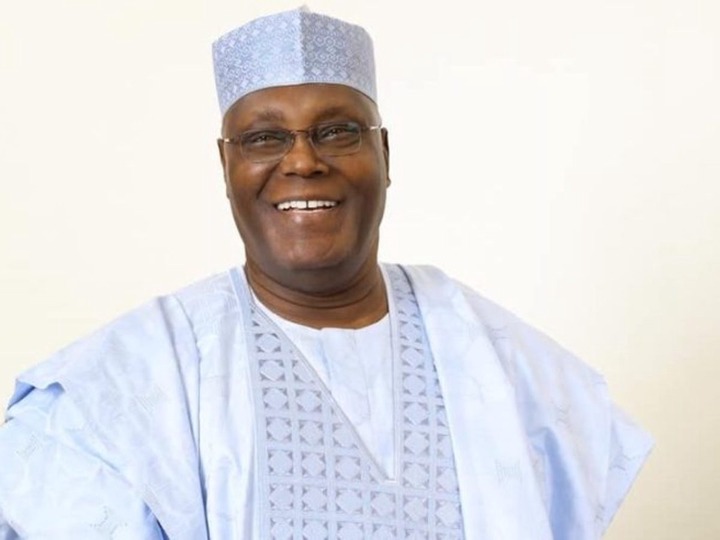 Many Nigerians particularly on social media have asked Atiku not to run for presidency again so that the opposition party can field a fresh candidate. Perhaps Atiku himself may have been thinking of hanging his active political boot but the PDP’s recommendation gives him an opportunity to try one more time.

One area Atiku may be able to deliver excellently if he becomes president is fixing the economy. There is no doubt that economy is not one of Buhari’s strongest points. Under him, the country has gone into recession. While on paper, the country has exited recession, the average citizen cannot even tell the difference based on their own financial situation.

Atiku is someone who owns and manages successful businesses. While this is not the same as managing the economy of a country, it is still several steps ahead of the knowledge of the current president. At the moment, Nigeria’s economy needs a significant short and long term change and even the most die-hard Buhari supporters cannot continue to believe he can perform any magic. Perhaps Atiku is the man for the job.

"Anyone Asking That Nigeria Should Disintegrate Is Asking For War, North Won't Support It" - ACF

Nengi, Dorathy And Erica, Who Looks Hotter In These Outfits? (Pictures)

Nwakali: My Priority Is To Keep Playing For Nigeria