Anambra 2021: Another opinion poll gives APGA the edge after US based NGO projected APC’s victory 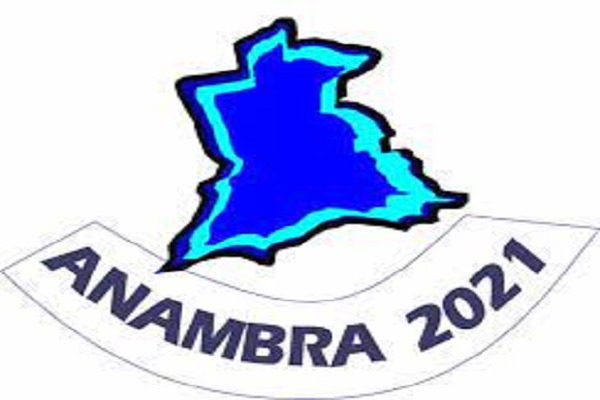 With about four days before the gubernatorial election in Anambra State, an agency known as the Centre for Democracy and Development (CDD) has given the All Progressive Grand Alliance (APGA) and its governorship candidate, Chukwuma Soludo, the edge to win the election.

This latest opinion poll by the CDD is coming days after a US based Non governmental organisation (NGO), Power to the People Foundation, together with a research and political risk firm, Hallmark International Consulting Company (HICC), projected the governorship candidate of the All Progressive Congress (APC), Andy Uba, to win. 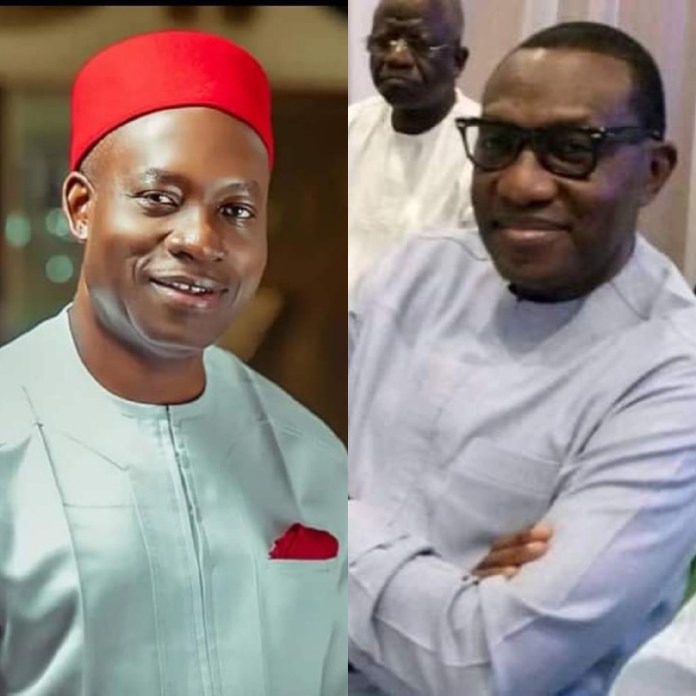 But according to the Gazzette, the CDD claimed APGA has the edge because they have the popular support in the state. The report went further to state that APC is the most disadvantaged in incumbency terms without a representative in either the state or federal houses of assembly and the Senate.

You will recall that prior to the defection of some APGA and PDP lawmakers to APC some weeks ago, APC has no incumbent lawmaker in Anambra State representing the party at either the state house of assembly and the national assembly. However, as the build-up to the election began to draw closer, the APC has gained six state lawmakers, a federal lawmaker representing Aguata federal constituency, Chukwuma Umeoji and the deputy Governor of Anambra State, Nkem Okeke, from APGA, along with some PDP lawmakers. 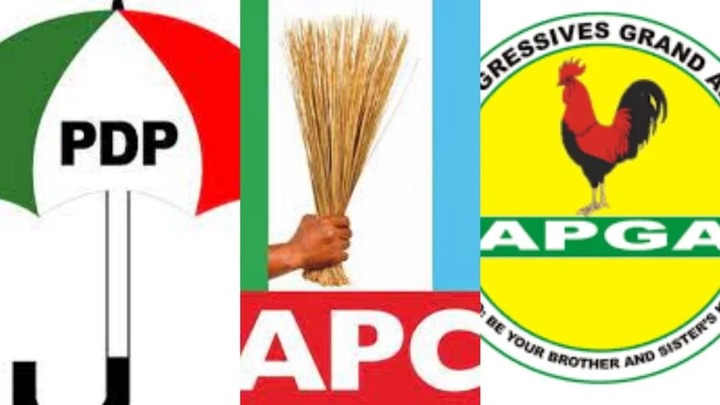 As things currently stands, the number of defectors APC has received from other political parties in Anambra over the past few weeks may have boosted the popular support they have in the state.

But whether this will be enough to defeat the popularity of APGA who has been in control in Anambra since 2006 is what Nigerians will be waiting to find out after the governorship election which will be held on the 6th of November.