By Skygist (self media writer) | 21 days ago 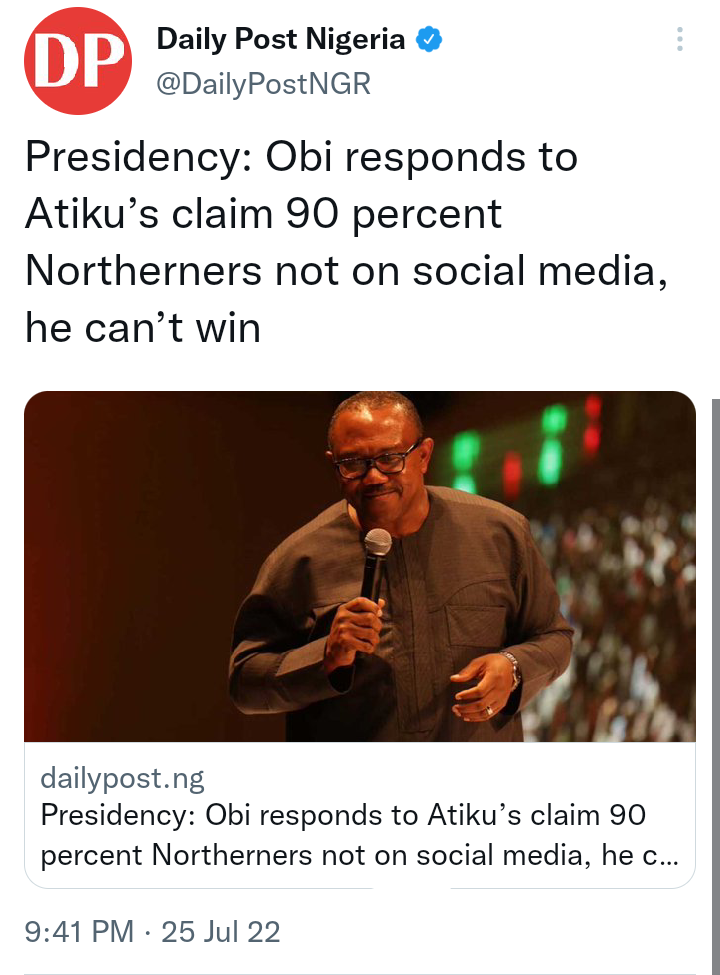 Atiku said it would take a miracle for Obi to win the 2023 presidential election because 90 percent of Northerners are not on social media.

However, in an interview with Channels Television’s Politics Today, Obi said he agreed with Atiku’s claims, adding that it is one of the problems he would solve after his miraculous emergence as Nigeria’s president. 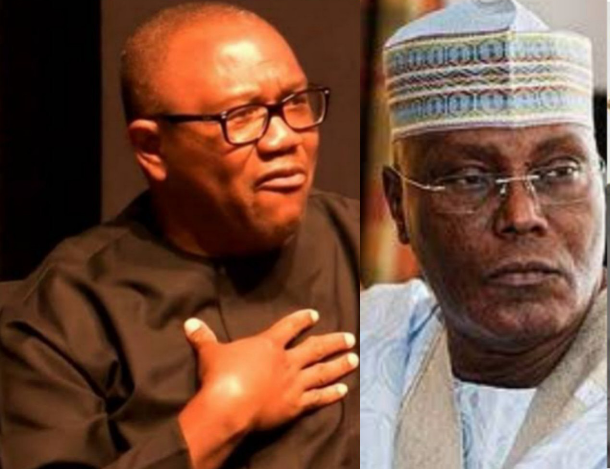 No fewer than 234 former local government administrators in Ogun State have on Monday joined the Peoples Democratic Party (PDP).

However, the former Vice Chairmen, Councillors, and Secretaries to the Local Government (SLG) decamped from the ruling All Progressives Congress (APC) to team up with the opposition party. 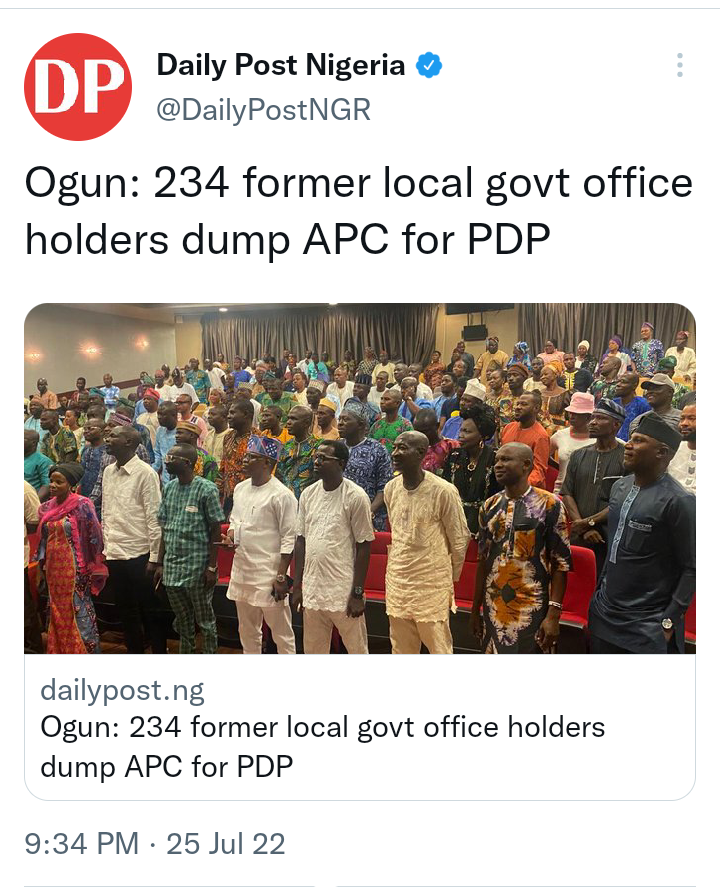 While receiving the defectors on Monday, the PDP governorship candidate in Ogun, Hon. Ladi Adebutu, assured them that they would be treated well as bona fide members of the PDP in Ogun. 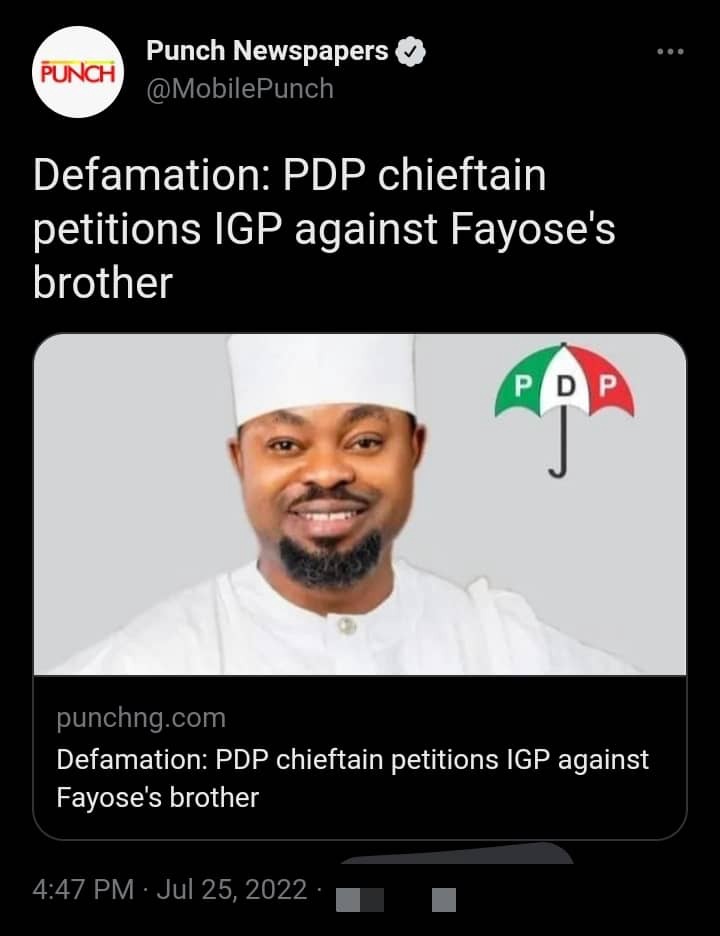 In reaction, the PDP chieftain, on Monday, in a petition signed by his solicitors; Ademola Adeleye & Associates Legal Practitioners & Consultants, prayed the IGP to probe Fayose for spreading false information through his Facebook that he ran away with N35 million election money on election day.

He pleaded with the IGP to invite Fayose for investigation and possible interrogation, saying.

The Independent National Electoral Commission (INEC) has revealed that the deadline for the Continuous Voters Registration (CVR) exercise remains 31st July and those who register more than once would not get their PVCs.

Also, the Resident Electoral Commissioner, INEC FCT, Alhaji Yahaya Bello, made this known at a news conference on the commission’s state of preparedness for the 2023 general elections, on CVR,PVC validity and collection in Abuja. 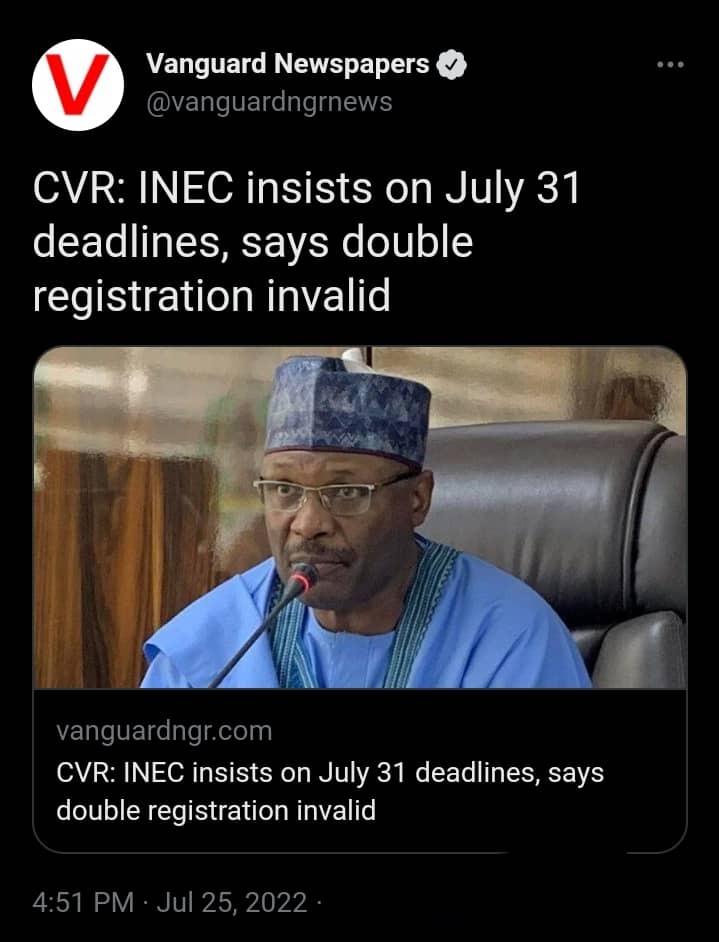 Alhaji Bello stated that all CVR activities except the collection of already printed PVCs would be suspended on Sunday July 31.

I'll Not Join Issues With Atiku Over PDP Crisis-Ortom.

Governor Samuel Ortom of Benue State has vowed not to join issues with the Peoples Democratic Party, PDP, and its presidential candidate, Atiku Abubakar over the issues surrounding the selection of his running mate.

Recall that PDP has been experiencing crises over Atiku’s choice of Governor Ifeanyi Okowa of Delta State as his running mate. Reports had it that Atiku had rejected the recommendation of a committee he set up on selecting his running mate. 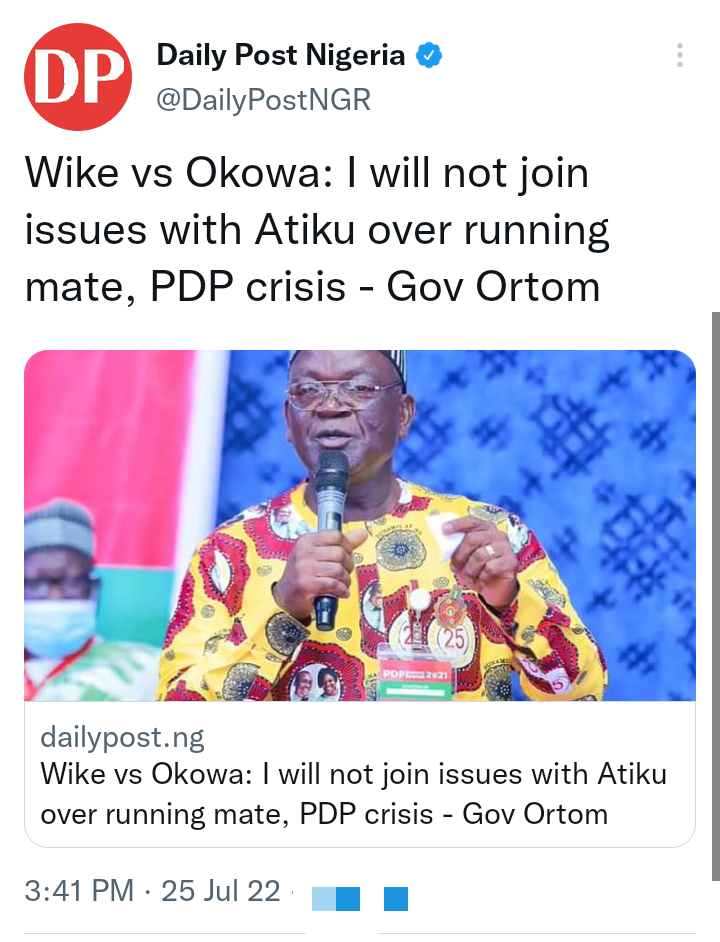 Speaking on the issue, Ortom, who headed the committee, said the former Vice President reached out to him to pacify Wike.

But, Atiku denied rejecting Wike, stressing that he only picked the most qualified to be his running mate.