It's no longer a news that the race for the 2023 presidential election under the Peoples Democratic Party (PDP) has been declared open for anyone who wishes to run for the presidency since the National Executive Committee (NEC) failed to ratify the recommendations given by the zoning commitee led by Governor Ifeanyi Ugwuanyi of Enugu State. 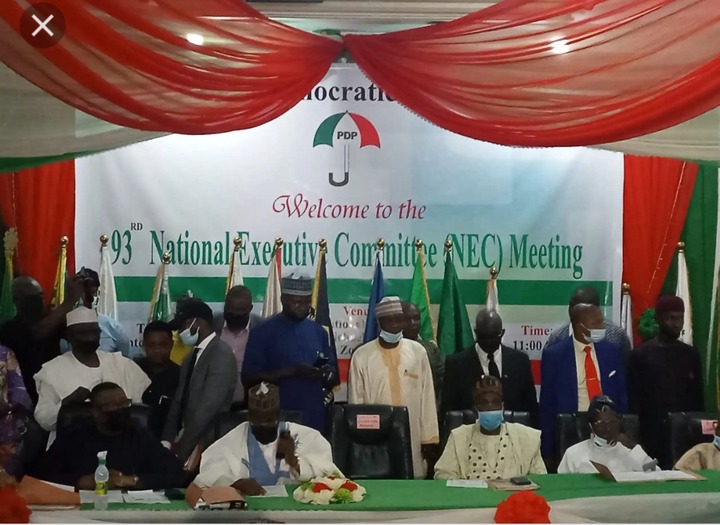 Among the recommendations that were listed was that the chairmanship position of the party would be zoned to the north in other for the southern part of the country to be able to produce the next president of the country.

However, since the room is now opened for anyone who wishes to contest, this article will be specifically based on three prominent politicians who might likely emerge as PDP's flag bearers against the upcoming presidential election. 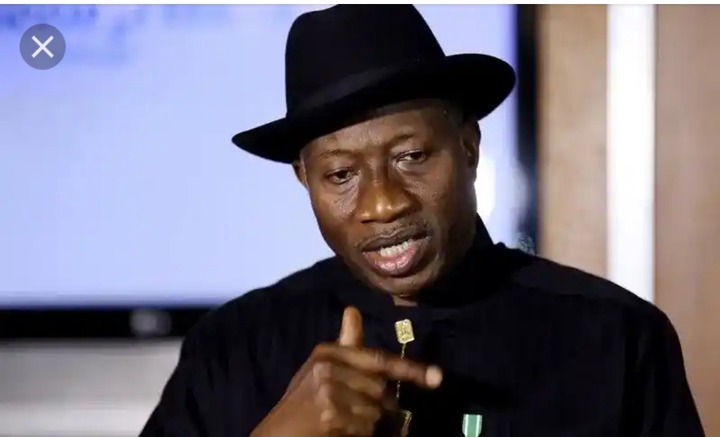 Although former President, Goodluck Jonathan has not openly declared his interest to contest for the upcoming presidential election in 2023, but there are some certainty that he might be considering the office of the presidency again after he lost to President Muhammadu Buhari in 2015. 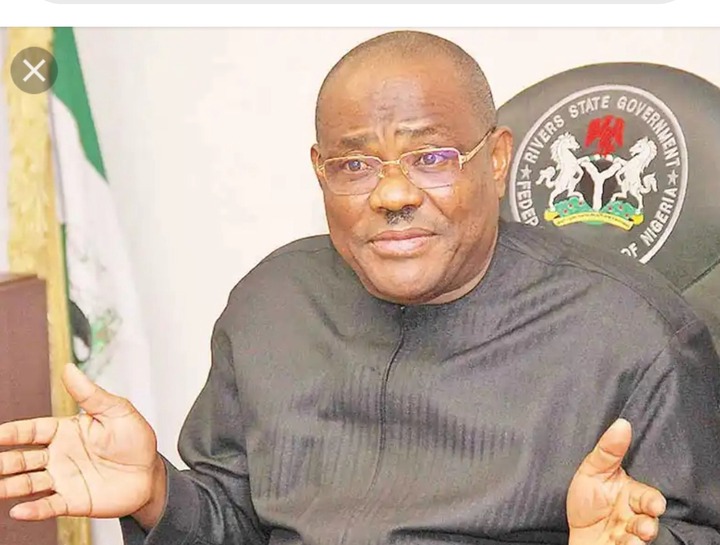 Another candidate who may likely emerge as flag bearer is Rivers state governor, Nyesom Wike. It no secret to everyone that the South-South governor is one of the most prominent politicians in PDP. And from all indications, Nyesom Wike is interested in the position. Furthermore, Governor Nyesom Wike was one of those who influenced the outcome of the recommendations of the zoning commitee led by Ugwuanyi. This alone shows how powerful he is in the party. 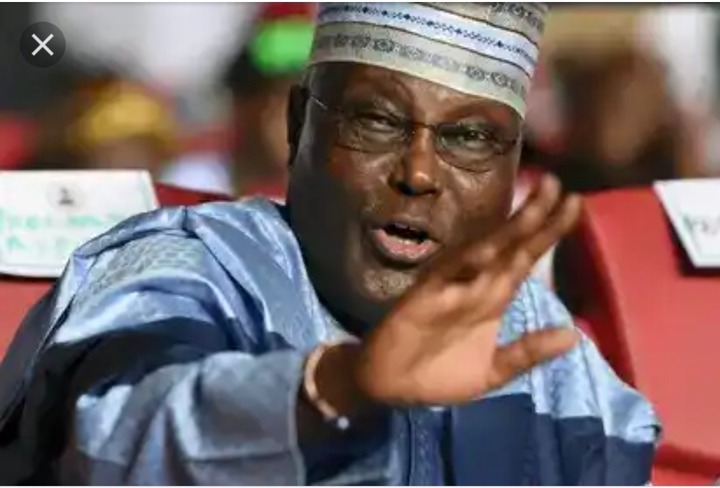 According to the last NEC meeting which was held at Abuja, Atiku Abubakar was one of those who refused to accept the recommendations of the zoning commitee because it might hinder him from getting a ticket to contest for the post of presidency in 2023. This might further prove that the former vice president would be one of the flag bearers for PDP in 2023.

These three prominent PDP members might not have openly declared their interest in the position, but it's obvious by all indications that they will. 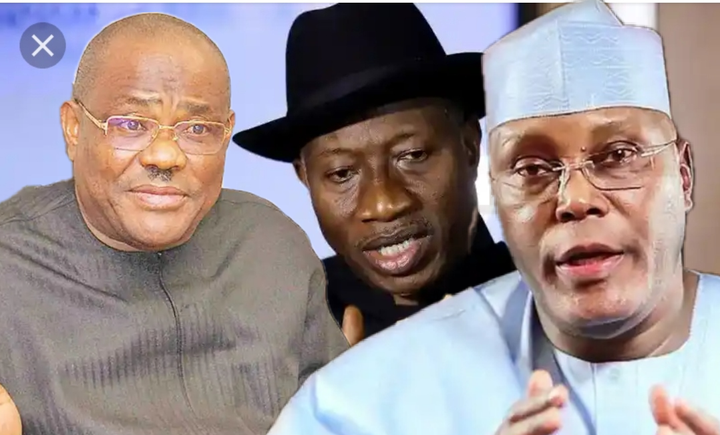 Who would you pick among these three prominent personalities to represent PDP in the presidential election in 2023? Feel free to drop your comments below.