Some Nigerians believe that Ebonyi State Governor, Dave Umahi defected from the opposition People's Democratic Party, PDP to APC because of the 2023 presidential election.

Governor Wike of Rivers State was the first to state that Umahi is nursing a presidential ambition and that was why he joined the APC.

Dave Umahi denied it stating it was because of the overbearing influence of Wike that made him left the party. But his statement on Channel TV that it will pain him if APC doesn't give the South-East the opportunity to produce the President of Nigeria in 2023 suggests that Umahi has plans to contest the 2023 presidential election.

A chieftain of the APC in Kano State, Salihu Tanko Yakasai who is also a former aide to Governor Abdullahi Ganduje has made a revelation on the 2023 presidency according to Punch newspaper which may make Umahi regret joining the APC. 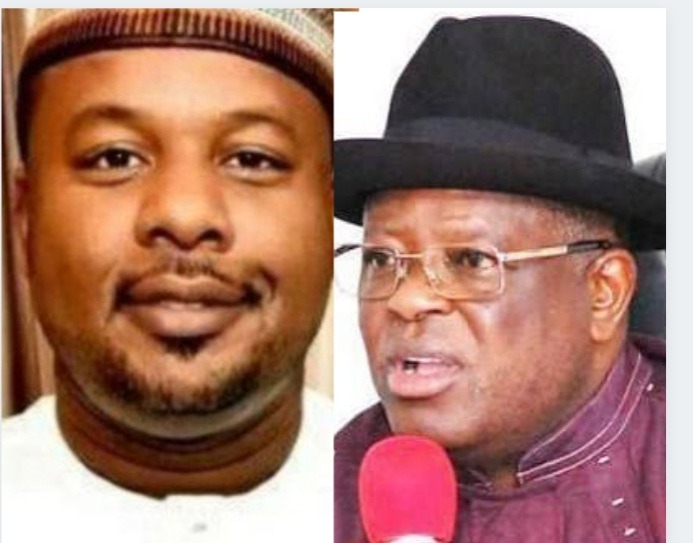 We will be discussing that in this article.

What is the revelation of Salihu Tanko Yakasai that may make Umahi regret joining the APC?

Dave Umahi is one of the South-East Governors who defected from the PDP to APC. He believes that the APC would be fair to the South-East after he accused PDP of not being fair to Igbos despite supporting the party since 1999.

This revelation of Salihu Tanko Yakasai will be a kind of disappointment to him because he hopes the 2023 permutations in APC will favour the South-East. He may regret joining APC with this statement of Yakasai that South-East is not in the picture.

Although Umahi may be optimistic because APC is yet to zone its 2023 presidential ticket, the points highlighted by Yakasai are genuine. For example, he stated the obvious when he said that the South-East doesn't have the voting strength that suggests that it can produce the president of Nigeria. 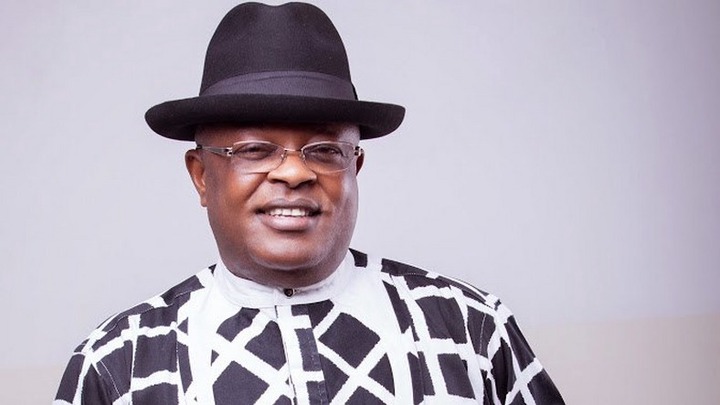 Another is that the South-East doesn't have a candidate that appeals to other geo-political zones in the country. Some people from the South-East will disagree with Yakasai on this because the likes of Rochas Okorocha and Orji Uzor Kalu are key South-East politicians who are popular in the North.

Rochas Okorocha grew up in the North and has improved the quality of education in the North through his Rochas Foundation Colleges in Jos and Kano. Nevertheless, this revelation of Salihu Tanko Yakasai may be a source of worry for Dave Umah ahead of the 2023 presidential election.