By speakerphone (self media writer) | 1 month ago

Former Aviation Minister Fani Kayode recently defected from the Peoples Democratic Party to join the All Progressive Congress, a move that elicited mixed reactions from Nigerians, with many taking to social media to drag the former PDP chieftain, given how much he criticised the ruling party before defecting to their side. After switching parties, the former PDP spokesperson has taken a new stance, claiming that he now stands for Nigeria's unity. This statement contradicts his previous views on Nigeria as a whole, as well as his support for Sunday Igboho.

Let us look at a statement made by Sunday Igboho about Fani Kayode that may make him feel bad after hearing the latest news about the former Aviation Minister. 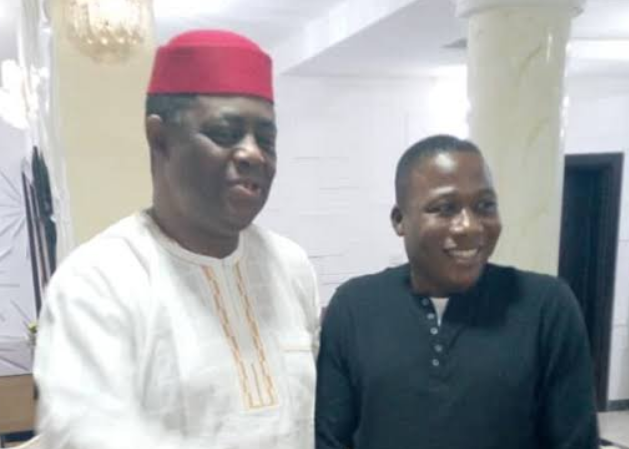 Sometimes ago, during the struggle of Sunday Igboho for Yoruba Nations. Rotimi Olumo, the Oodua Peoples Congress coordinator in Oyo State, warned Sunday Igboho not to associate himself with Fani Kayode, describing the politician as a misinformation expert.

Sunday Igboho, on the other hand, told the OPC coordinator that they should have complete faith and trust in Fani Kayode and never doubt him because he could not betray them. He describes Fani Kayode as a man who is dedicated to achieving the Yoruba Nation agitators' goal. 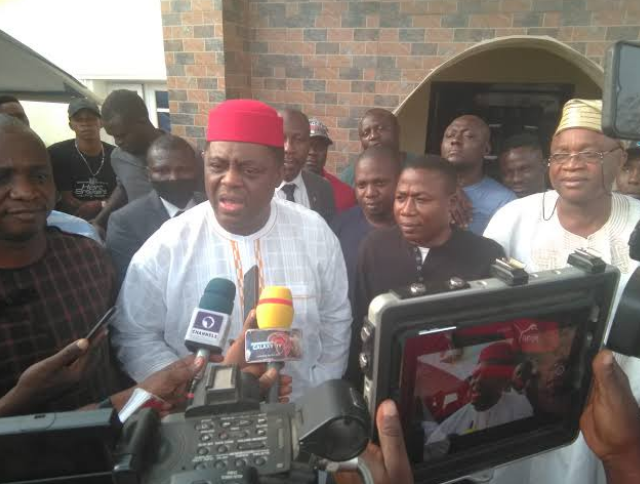 Now that Fani Kayode has changed his former stance and believes in Nigerian separation, as opposed to Sunday Igboho's belief. Fani Kayode declared that he is now committed to Nigeria's unity, separating himself from those who advocate for the country's division. 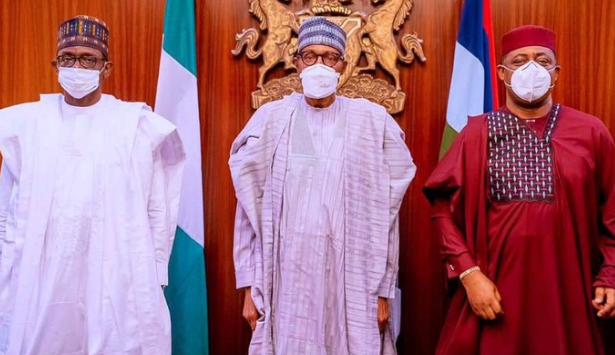 It should be noted that the struggle for separation is part of what led to Sunday Igboho's current ordeal in the Benin Republic.

Looking at Sunday Igboho's previous statement about Fani Kayode and the latest developments concerning the politician, don't you think the Yoruba activist will feel bad if he hears about new stance of Fani Kayode from prison? Please share your contributions.