By AjibolaWrites (self media writer) | 2 years ago

Disturbing photos circulating on social media shows the sad state of one of the most powerful men who ruled alongside the richest president of Zaire, now Democratic Republic of Congo (DRC). He was identified to be motombo Kalombo and he was Mobutu special adviser on rural issues. 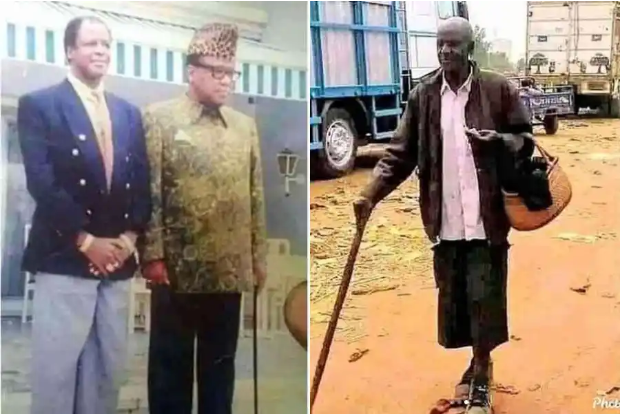 The man who is identified as the former advisor to Ex-President Mobutu Sese Seko has been spotted on the street of Kinshasa, begging for money from ordinary citizens.

Mobutu Sese Seko Kuku Ngbendu Wa Za Banga was a Congolese politician and military officer who was the President of the Democratic Republic of the Congo and later Zaire from 1965 to 1997. He also served as Chairman of the Organisation of African Unity from 1967 to 1968. During the Congo Crisis , Mobutu, serving as Chief of Staff of the Army and supported by Belgium and the United States, deposed the democratically elected government of nationalist Patrice Lumumba in 1960. Mobutu installed a government that arranged for Lumumba's execution in 1961, and continued to lead the country's armed forces until he took power directly in a second coup in 1965 to become the country's military dictator. 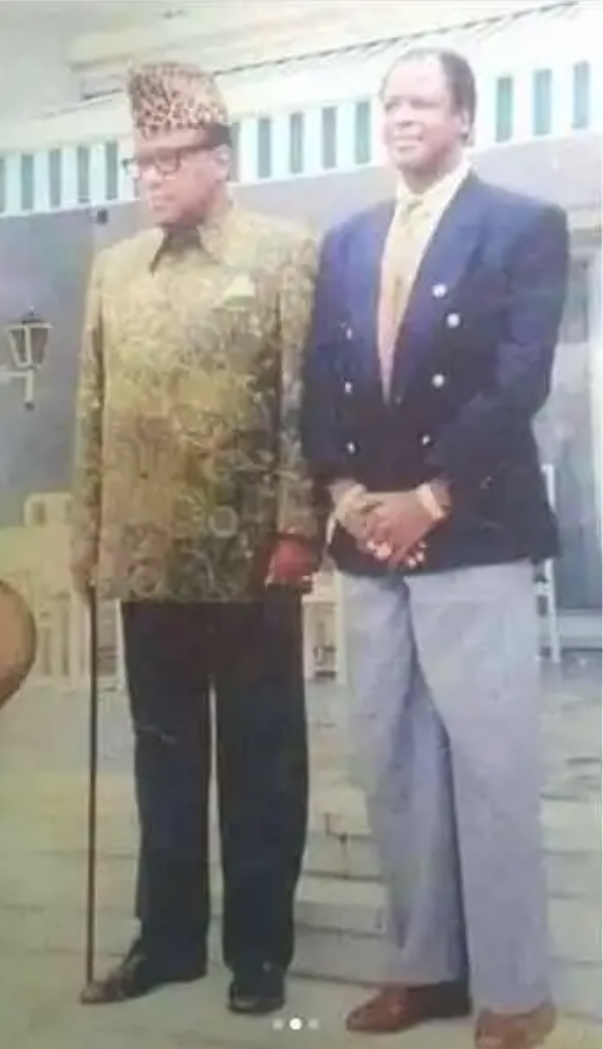 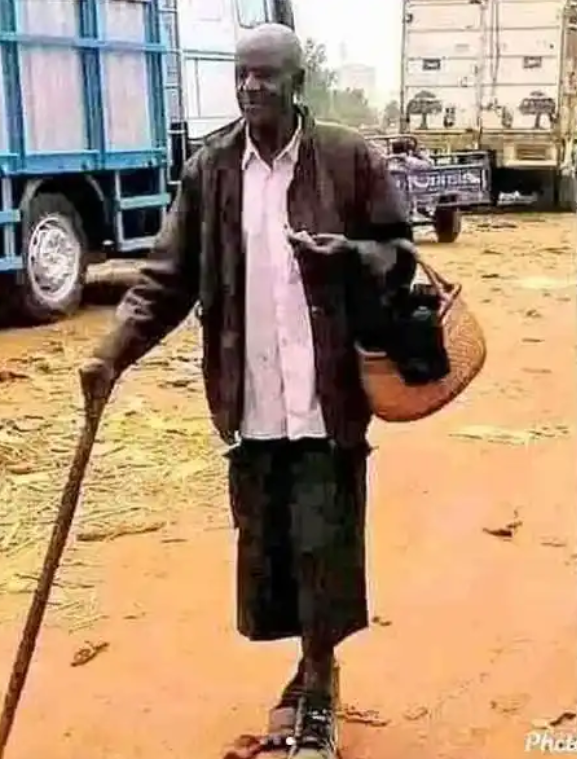 One of the netizens who commented on the picture said

"nothing wrong here... unless you start thinking like an African and believe that he should have stolen a few millions, abi?

many people who once worked with the dictator Mobutu are now out the gov (because nobody trusts these people), and unless they had special skills to start from the beginning again, most would be jobless too.

The question is what happened to him?

Content created and supplied by: AjibolaWrites (via Opera News )