By eFactor (self media writer) | 24 days ago

It is interesting to note that before the Anambra gubernatorial election, several popular Nigerian pastors had dropped prophesies on what was likely to happen during the election and, equally predicted the winner of the contest.

Photo of Primate Ayodele and Omotohso 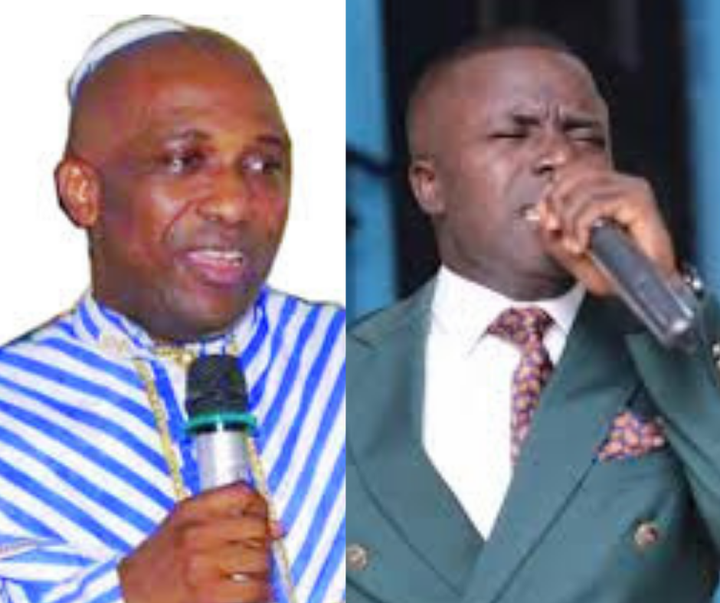 Going by what Independent National Electoral Commission, INEC declared so far, the candidate of the All Progressive Grand Alliance, APGA, Professor Chikwuma Soludo is leading with a total vote of 103, 946.

Meanwhile, the election has been declared inconclusive and Tuesday, November 9 was chosen for complementary election.

INEC had taken the decision on Ihiala local government area where the election was reported not to have taken place due to security threats.

However, this article examines the predictions these two prophets made before the election as to what happened at the end of the day. Did their prophecies eventually come to pass? Did they predict a possible inconclusive election? 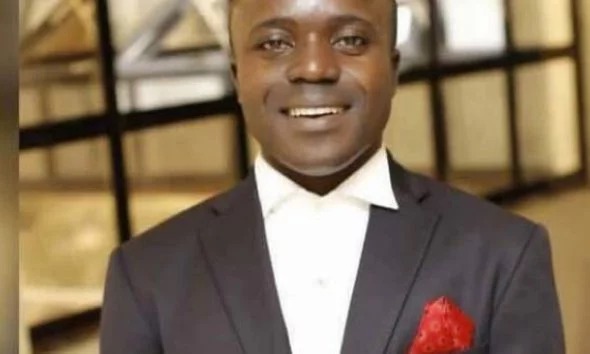 In May, The General Overseer of Omotosho Tope Joseph (OTJ) Ministries predicted the outcome of the governorship election in Anambra State. This is contained in a report published by the Daily Post.

The cleric who claimed to have spoken God’s mind said victory is between candidates of the People Democratic Party, PDP, and All progressive grand alliance, APGA.

However, the prophet had predicted different candidates entirely, the ones who would win primary elections.

He further stated that the All Progressives Congress, APC, would like to present Chief George Moghalu as its candidate but added that the hand of the Lord is not on him. 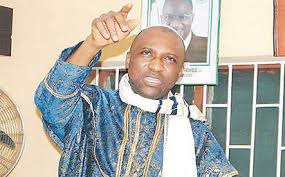 Founder of the INRI Evangelical Spiritual Church Worldwide, Primate Ayodele also dropped prediction ahead of the Anambra gubernatorial election. This is contained in a report published by The Sun Newspaper.

In his prediction on who would come out victorious at the end of the race, Ayodele said Senator Ifeanyi Ubah of the Young Progressive Party, YPP has the brightest chance of winning the election.

He said that Ubah, whose rags-to-riches story is regarded as the best reflection of the "Nigerian Dream", has what it takes to emerge victorious, adding that, “victory is close to him.”

Earlier on, he had dismissed the chances of both Soludo and Ozigbo saying: “Nobody is ready for APGA and APC in Anambra State but both parties are bent on taking it by force.”