Check out photos of the second Niger Bridge under construction

By Dreamzjr (self media writer) | 1 year ago

The Second River Niger Bridge is part of a new motorway ring, which aims to minimize traffic congestion on the old bridge and to strengthen the entire region generally. Julius Berger is providing the planning, logistics and construction of the river bridge. Julius Berger’s scope of work comprises the construction of a 1,600 m long reinforced concrete river crossing with a maximum span of 150 m as well as 1 motorway junction, 1 toll station, and as a further challenge, 10 km of road construction on extremely soft and swampy terrain. The 3 sections: West Approach (755 m, 14 fields with 55 m span each), East Approach (205 m, 4 fields) and Main Bridge (630 m, 5 fields with a maximum span of 150 m) are being built in parallel using the different production methods "clock push" and "cantilever". Since the water level of the Niger varies by about 10 m between the dry and rainy seasons, the foundation work in the river is carefully planned and coordinated. 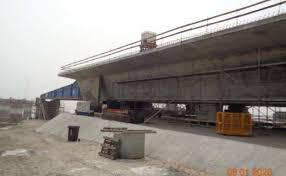 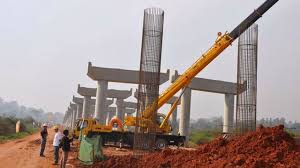 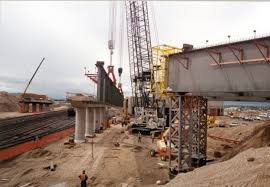 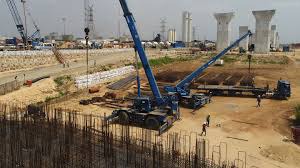 The incoming administration effectively inherited a ₦58.6 billion proposed cost for a six lane, 1.8 km tolled bridge, which was to be completed in three-and-half years. The bridge was to be financed under a public private partnership (PPP) with 60 per cent of the funding coming from the contractor, Gitto Group; 20 per cent from the Federal Government of Nigeria, and 10 per cent from the

Anambra and Delta State Governments. Unfortunately the subsequent death of President Yar'adua marred the progress of the project.

However, in August 2012, the Federal Executive Council under Jonathan's administration, approved a contract worth ₦325 million for the final planning and design of the bridge. During the 2011 Nigerian general election campaign period, Jonathan has promised that if elected, he would deliver the project before the end of his term in 2015. At an Onitsha town hall meeting on August 30, 2012, he promised to go into exile if he did not deliver on the project by 2015. 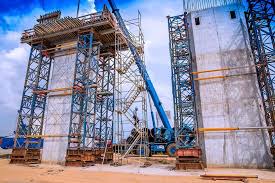 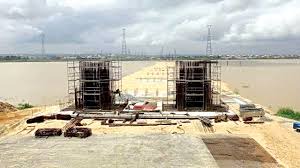 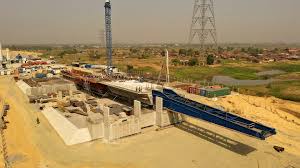 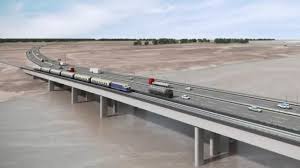 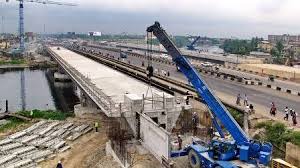 Julius Berger was commissioned to eliminate the traffic congestion on the Niger river bridge with a first section of the new southern bypass, while at the same time strengthening the entire region.