The Most Embarrassing Thing Buhari Revealed During His Nationwide Broadcast

By PostMaster (self media writer) | 16 days ago

It was a joyful moment as Nigeria celebrated her 61st Anniversary yesterday being October 1, 2021. It was her 61st birthday, a day to mark her freedom as a Nation. 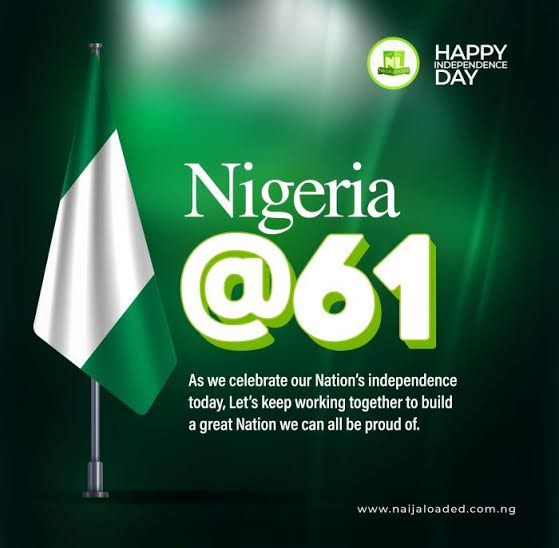 As President Muhammadu Buhari was giving a Nationwide broadcast to mark the anniversary, he addressed many pressing issues in the country.

But there was a point he revealed which I found very embarrassing. That was the most embarrassing issue he pointed out yesterday, during his Nationwide broadcast.

What is this Point?

As reported by SunNews, President Buhari revealed that some top leaders in Nigeria are among the people sponsoring Nnamdi Kanu and Sunday Igboho on their secession agenda. He went further to reveal that a certain Member of the National Assembly is one of the sponsors. 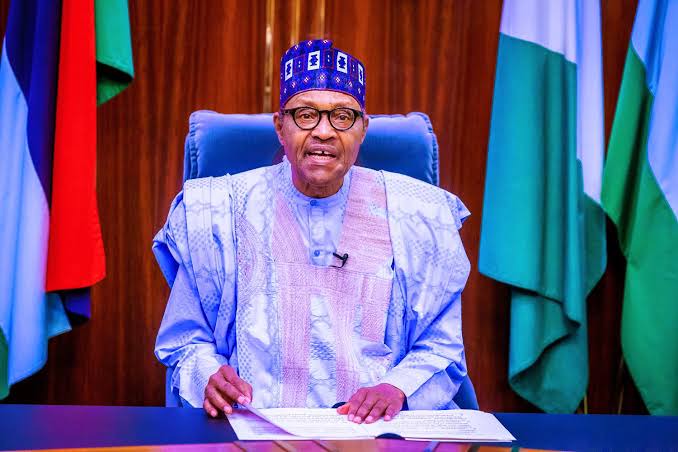 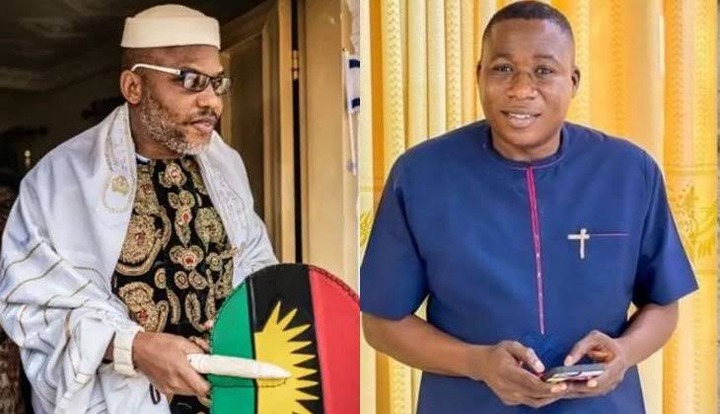 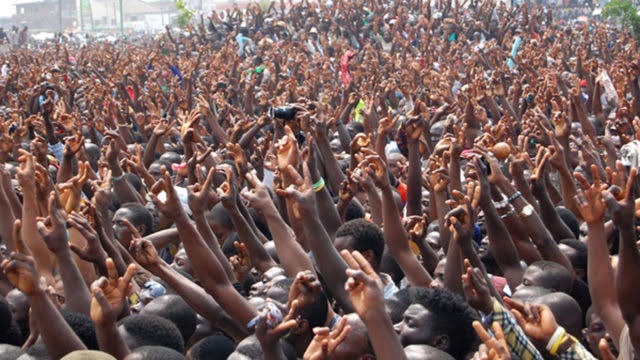 Then imagine if a source of water is polluted, what do you think would be the condition? 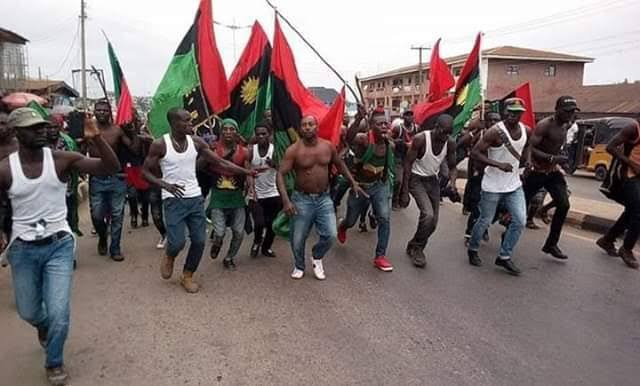 I am very sure that the day those political leaders were sworn in to their respective positions, they all vowed to use their political positions to promote peace and unity in the country.

Then what is happening now? Are they still using the position to promote peace and unity as they vowed?

If some of the political leaders are now sponsoring the secessionists, then it means that they are no more in support of unity in Nigeria, hence they are now more credible to occupy the political positions.

This is because you cannot put an enemy of Nigeria or someone who does not support Nigeria, to lead Nigeria. 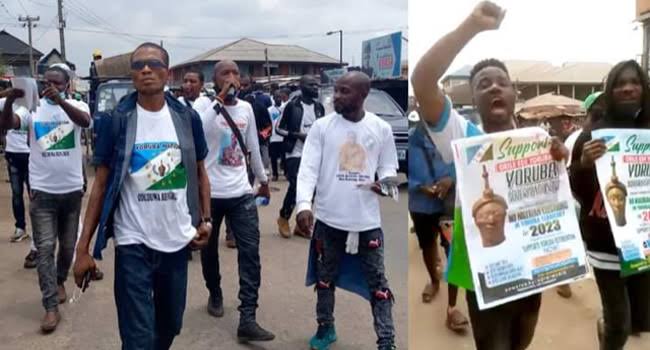 What I suggest is that any political leader identified to be sponsoring secessionists should be impeached or removed from their position.

What do you think should be done to such leaders?