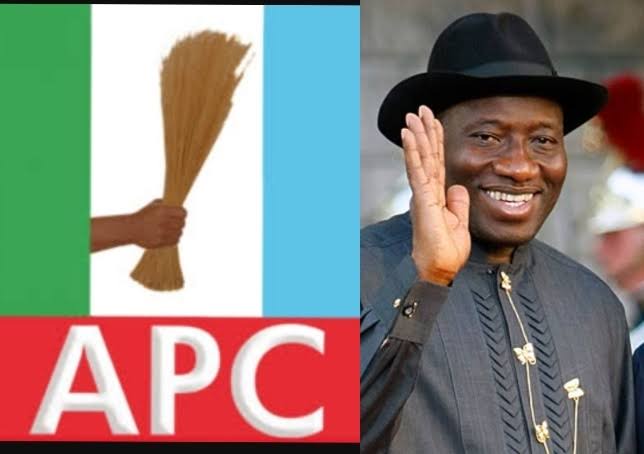 The Nigerian major opposition party (PDP) who are yet to receive any official correspondence from the former President Goodluck Ebele Jonathan or any of his camp members, but are still leaving in fear of losing the former President to the ALL PROGRESSIVE CONGRESS (APC) due to increase rumors. 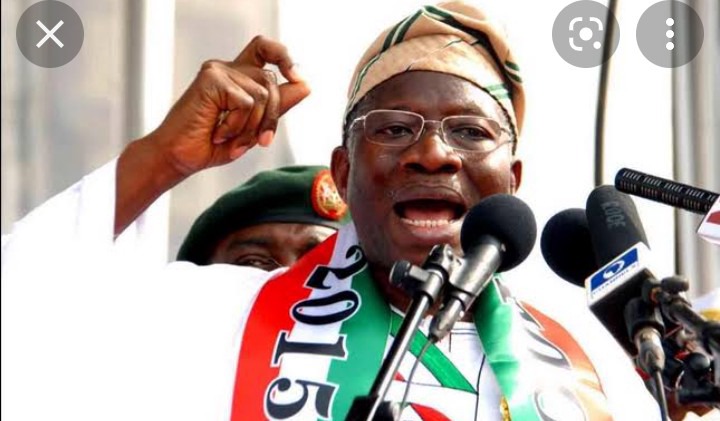 GEJ who served as the president from May 2010 to May 2015, loved by many as one of the greatest leader of the nation.

As a president, he made major contributions to the political, economic and social development in Nigeria through his transformation agenda. 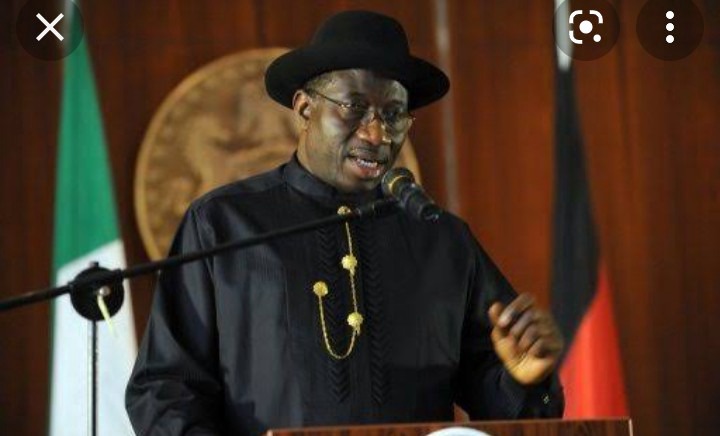 Promoting democratization through observing the rule of law, freedom of information and electoral reforms are few amongst his achievements.

Although the former President has not come out to confirm these rumors nor handed any official indication to the PDP.

Leaving division within the two political parties and his supporters. Nigerian politics has been like a pendulum in recent years when politicians jump to any favorable party or in search of a greener pasture. 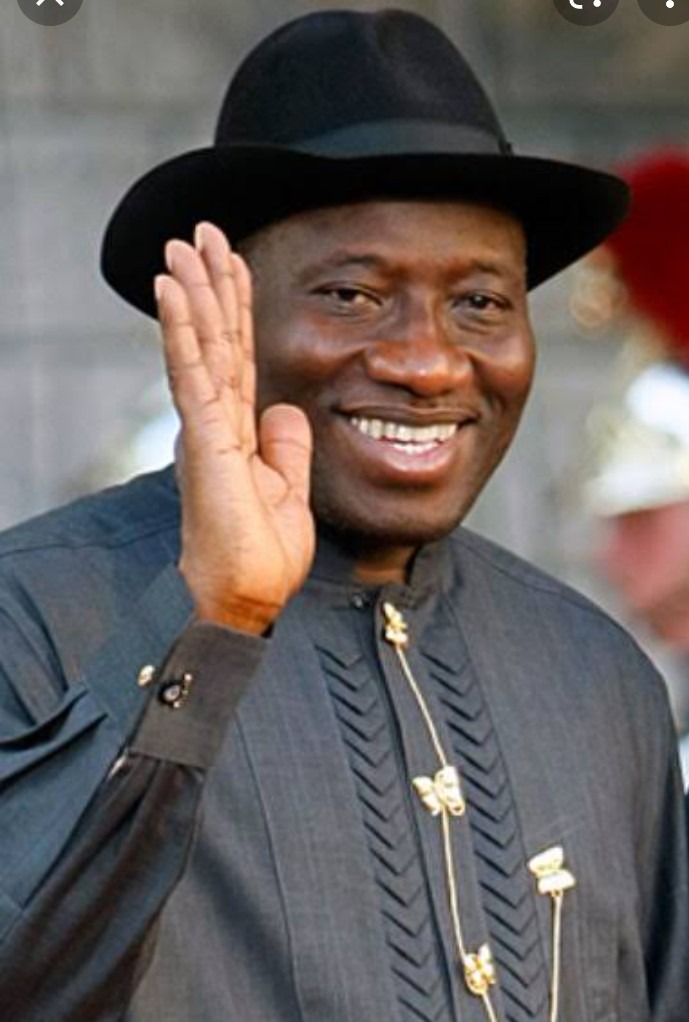 Being a major force in the party when he was in power is something many Nigerians will question if he decided to leave the party who made him who he is today.

This is really going to be a big catch for the APC if he finally joins the ruling party but, the question still remains what is the future holding for him there at a party full of failed politicians. 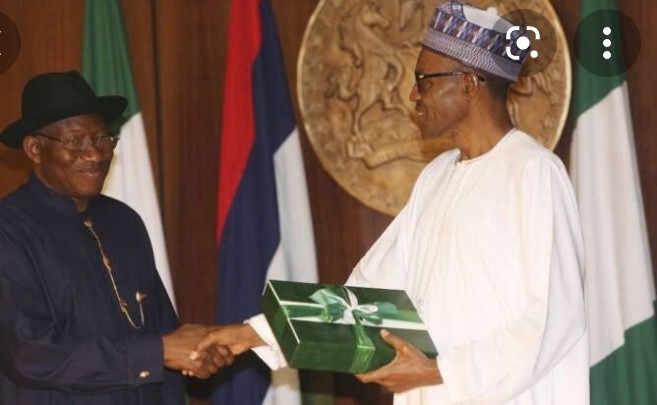 Do we get to see another tussle within the APC in the coming months for the 2023 race?

As the race for 2023 draws closer the spectators are all waiting for the best while the both parties the ruling ALL PROGRESSIVE CONGRESS (APC) and the major challenger PEOPLE'S DEMOCRATIC PARTY (PDP) are ensuring that they produce someone capable of securing the best for Nigeria.

Content created and supplied by: ejhon (via Opera News )