About 500 years ago, a young Japanese warrior named Nobunaga set out to unite the warring factions of Japan into one empire.

He didn't have much soldiers to fight with so he did something no previous Japanese general had done; he started recruiting peasants and farmers into his army. The army in Japan was previously reserved for the elite who became Samurai.

Nobunaga was a genius, he didn't care about people's background, instead he worked with their skill. He surrounded himself with extremely skilled persons, most of whom had no noble ancestry.

One of these peasants who he made a general in his army was Hideyoshi. Hideyoshi was a farmer that was recruited by Nobunaga into the army. He was said to have been so poor that he had no surname initially. 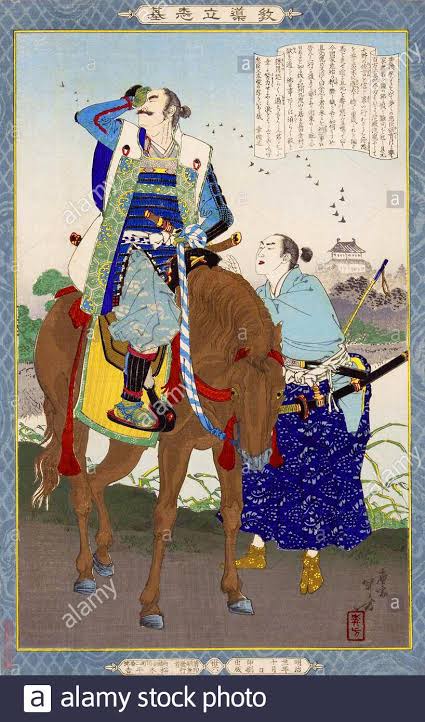 He turned out to be an extremely skillful soldier whose talent was recognized early on by Nobunaga. He was soon made a military General by Nobunaga.

He led armies and conquered lots of territories for Nobunaga. One day, he received news that Nobunaga has been assasinated by another peasant-General under Nobunaga's employ.

He moved quickly, defeated the rogue General in a war and grabbed the throne.

It became the first time in Japanese history that someone without a royal ancestry has grabbed the throne of the emperor.

However, Hideyoshi was blessed and cursed with one woman; Nene. Nene was the daughter of a nobel family who fell in love with Hideyoshi when he was still a low ranking soldier in Nobunaga's army.

Her parents were heavily opposed to it because Hideyoshi was from the lowest class in the society, but she went ahead anyway.

It turned out that Nene was extremely brilliant, and was the sole reason Hideyoshi was able to transform from a skilled foot soldier in the war front to a skilled General in the army that led thousands of men. Nene was a highly brilliant administrator and human resource manager, she participated in Hideyoshi's meetings and helped him plan the logistics for all his wars.

Nene was hideyoshi's back bone but she had one problem, she was unable to produce a son for Hideyoshi.

It was not really a problem for Hideyoshi, because as a peasant who miraculously became a general, he didn't have a need for a son. There are no lands, estates or family inheritance to hand over.

But everything changed when Nobunaga got assassinated and Hideyoshi took the throne. For such an emperor as powerful as the emperor of Japan, a heir to the throne is needed.

Hideyoshi didn't have one, and as someone that started as a peasant, he had only one wife, Nene. Nene had only daughters.

Nene eventually gave birth to a son, the son died within the year.

As Hideyoshi got older, he fell ill, and decided to to adopt another wife, this wife initially started by giving birth to daughters.

This drove Hideyoshi to borderline insanity, he became an alcoholic and got irritated at every little thing.

But towards the end of his life, his second wife took in and produced a son called Hideyori. Hideyoshi died shortly after leaving a very young son.

Another general under Nobunaga called Ieyasu moved in and forcefully took custody of young Hideyori.

During one of the wars, it was discovered that Ieyasu's first wife was secretly communicating with the enemy through letters as a way to betray him. It was a forced marriage, her parents made her marry Ieyasu as a way to forge peace between their clans and merge the two clans.

She didn't like it and wanted Ieyasu dead and his kingdom destroyed. 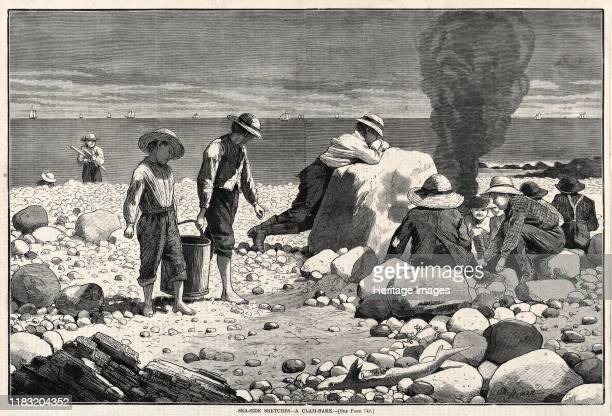 Her letter was leaked and Nobunaga ordered Ieyasu to kill his wife and her son, Ieyasu did it as a way to show loyalty, and of course, he had no other easier option.

Sending her home meant, the alliance between his clan and his wife's clan as over, also what will happen to his son?

Killing her and sparing the son means that the son will seek revenge someday soon and this could cause a war in his kingdom when a successor isn't clear.

Ieyasu took a bit different path in life from Hideyoshi though; he was of a royal ancestry and the leader of his own clan in Japan, this means he had a lot of soldiers under his command.

Because of his royal ancestry, he was able to marry a lot more wives and concubines from other royal families to form alliances. These women produced a lot of sons for him, meaning that he did not have the kind of problem that drove Hideyoshi mad.

In fact, when Hideyoshi grabbed the throne, to forge a peace deal with Hideyoshi, Ieyasu gave Hideyoshi one of his many sons as a hostage in exchange Hideyoshi gave the only person he had in the world to Ieyasu, his mum.

After Hideyoshi's death, Ieyasu was advised by his generals to kill the young Hideyori, Hideyoshi 's son so that he won't have any challengers to his kingship.

This was a difficult decision for Ieyasu to make because killing Hideyori means the extermination of his friend Hideyoshi's male bloodline. It is also said that Hideyoshi's mum played a role in sparing convincing Ieyasu to spare Hideyori because she had been with him as a peace hostage.

Ieyasu refused to kill Hideyori, this turned out to be a mistake.

Ieyasu seized the throne and sent Hideyori away to a distant castle, got crowned as a Shogun and lived the rest of his life trying to stabilize the Japanese political atmosphere.

Towards his old age, he got news that Hideyori, who had now grown is plotting a rebellion. Inspired by his mum, Hideyori had amassed a massive army of over 60,000 loyalists and was preparing to attack Ieyasu.

Hideyori's military advisers advised him to not attack, but try to wait out Ieyasu's life. They knew Ieyasu was old and would soon die, his death might spark a war of succession during which they wanted Hideyori to attack and take the throne. 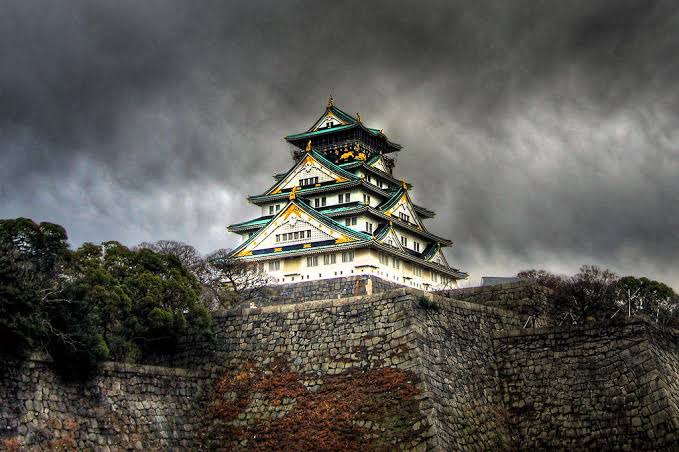 This was a perfect strategy, but Hideyori's mum refused and pressured him to attack early. This turned out to be a mistake.

The now very old Ieyasu attacked first, destroyed the rebellion and found that Hideyori and his over-ambitious mum had committed suicide to avoid getting captured.

This effectively ended the male bloodline of the legendary Hideyoshi: a peasant who became an emperor and couldn't pass it on.

Ieyasu died a year later and his son took over the throne gracefully unlike that of Hideyoshi. Hideyori and his mum had missed a golden opportunity by one year and also unwittingly erased themselves and their male lineage from history.

"If The Average Nigerians Would Choose Ghana As Their Headquarters, Why Shouldn't Twitter" Lady Asks

"Lipstick Are For Girls With Small Lips, The Rest Can Use Roll on"- Boy Jokes on Twitter

Princess Njideka Okeke Shows Off Her Second Baby, Says He Has Grown Taller Than Her (Photos)