What Alaibi should do to stay relevant in the polity

By Erickjay (self media writer) | 2 years ago

A man who is widely accepted by the masses to lead, but tried so much to get to power but failed in all attempts. 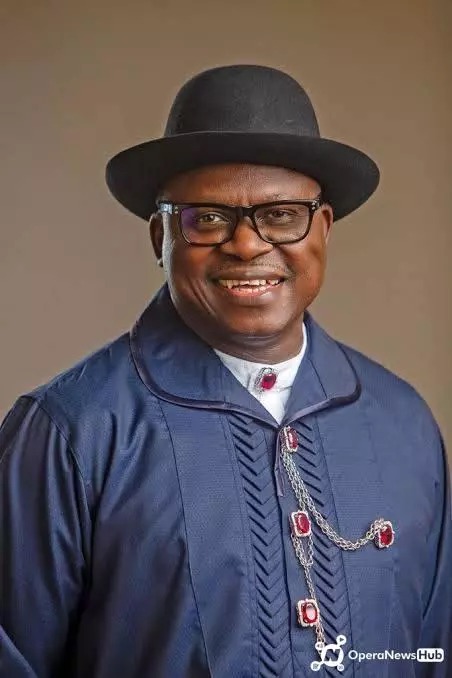 Chief Ndutimi Alaibi who is a native of Kolokuma Opokuma local government area in Bayelsa State, is a man who has been widely speculated by many to be the governor of Bayelsa state as a result of his popularity amongst the masses and his impact on the people through the office he held as the Managing Director of NDDC.

However, these speculations were never birthed into reality as Alaibi failed with several attempts to be governor. The question is how can such a man with so much influence and massive support fail to succeed in his political assignment to be governor? Well, there's in the answer to that or probably he didn't get it right with his strategies.

In recent weeks he had taken the incumbent governor of the state, Sen Douye Diri 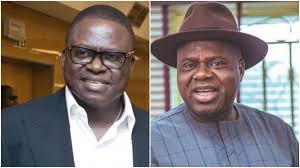 to court over the primaries that saw Diri emerge as a candidate for the PDP in the 2019 governorship election, but he failed in court and it was expected that he fails because he questioned a process he was part of and came second, making his move to file a suit against the process seem absurd. What he would have done feeling the process of primaries was not right was to have boycotted it by not participating or form a party faction for parallel primaries, asking the court to recognize his faction. His move highlights the fact that he gets it wrong with his strategies and bets on popularity alone to succeed which is unrealistic in politics.

The big question is what next would Alaibi do after all his unsuccessful trials that lead to failure in his ambition? Here are three things I suggest he does:

1. Support the present government to build a progressive Bayelsa to prove his love for the state.

2. Go back to the drawing board to restrategize his political moves and consider every possible outcome to give a counter-reaction before it occurs.

3. Forget about his ambition to be governor and try something else, probably the Senate to keep his relevance in the state and national polity.

Content created and supplied by: Erickjay (via Opera News )