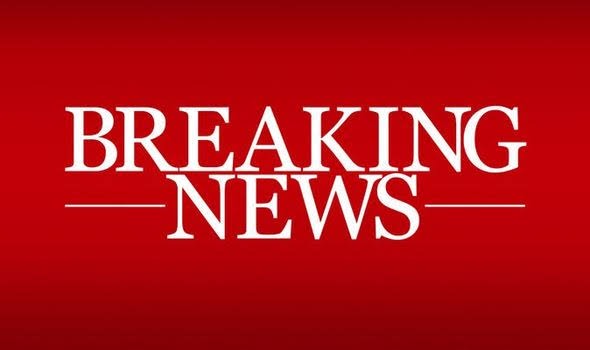 However, the Nigeria Police Special Forces have cried out over their welfare and working conditions.

Meanwhile, the operatives say the situation has remained the same for years and that the Police authorities appear unperturbed.

Meanwhile, the Clerk of the National Assembly (CNA), Alhaji Mohammed Sani-Omolori has been sacked.

However, Sani-Omolori was dismissed by the National Assembly Service Commission (NASC) on Wednesday.

Moreover, the clerk was shown the exit alongside 149 others, the Secretary of NASC Olusanya Ajakaiye was among those sacked as contained in a letter by the Commission. However, the suspended chairman of the Economic and Financial Crimes Commission (EFCC) Ibrahim Magu, has said he has not been summoned by the Presidential Committee on Audit of Recovered Assets (PCARA) for days.

Meanwhile, according to him he last appeared before the panel one week ago. Moreover, Magu’s counsel Wahab Shittu, conveyed the concerns of his client in a letter submitted to the panel on Wednesday. However, theNational Youth Council of Nigeria NYCN, Wednesday rose in defence of the Attorney General of the Federal Abubakar Malami in the corruption allegations levelled against him in the social media, describing the allegations as false.

Meanwhile, the organisation which claimed that it has carried out its independent investigation on the allegations insisted that the allegations have all “been found to be nothing other than merchandise in falsehood.” However, the President Muhammadu Buhari has expressed sadness over the passing of Flying Officer, Tolulope Arotile and condoled with her family on the loss of such a promising officer.

Meanwhile, in a condolence message by his Special Adviser on Media and Publicity, Mr Femi Adesina in Abuja on Wednesday the president noted that Arotile’s short stay on earth impacted greatly on the nation especially in the area of peace and security.

Content created and supplied by: Peter1000 (via Opera News )