NDDC: Why I will never blame Buhari over the crisis in the Niger Delta 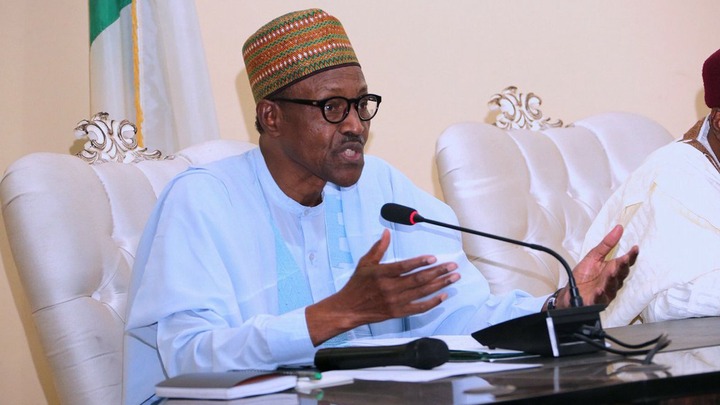 The NDDC was established by former President Olusegun Obasanjo in 2000 while the Ministry of Niger Delta was established by late President Umaru Musa Yar’Adua, within the two years he was in office as president of the country. The objective of the Nigerian government for the establishment of these agencies is to bridge the development gap in the region and meet the yearnings of the people who are poor but have the oil in their backyard.

The agencies were established to champion development in the zone and make the people happy. No region in the nation has any other agency or ministry as of the Niger Delta. The NDDC and the Niger Delta ministry have no rival in any region in the country, except now that a new North East Development Commission (NEDC) has been established for the development of the North Eastern states that have been ravaged by Boko Haram insurgents. 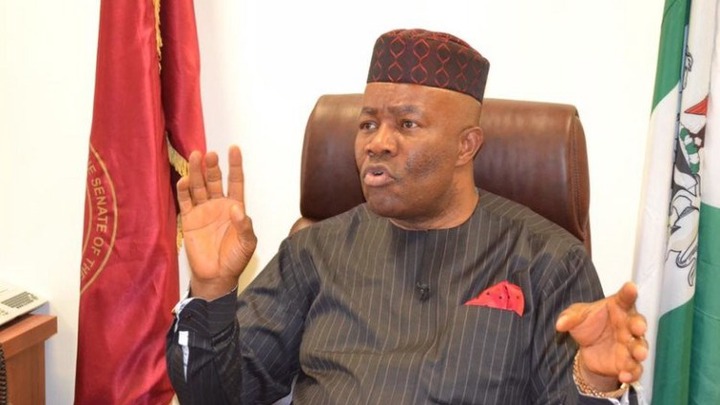 So, the NDDC and the Niger Delta ministry have the mandate of developing the region. A report obtained from BudgIT, a financial monitoring body says from inception of NDDC in 2000 till 2019, not less than N15trillion has been budgeted for the NDDC. But despite the huge funds budgeted for the NDDC, there is no trace of development in the Niger Delta. It is all full of gory sights of pains and sorrow and tears. The rural dwellers have been living in penury, hunger and starvation.

Almost all the communities have no good drinking water in them. The communities, many of them have no electricity for the people to see and take care of their lives. Their roads are poorly constructed, even the few ones that appear to be constructed fail and break away within few weeks of construction. Most schools are in dilapidated states. Many have no seats, no learning materials with leaking roofs dotting the nook and crannies of the rich but heavily impoverished region. Despite the ministry of Niger Delta and the Niger Delta Development Commission (NDDC) operating in the region, there are still protests, ultimatums and clamour for developments. Blames are still being leveled on the federal government. People are being made to believe that the federal government is the one to blame for the underdevelopment of the region. The region is made up of nine states of Ondo, Edo, Delta, Bayelsa, Rivers, Akwa Ibom, Cross River, Imo and Abia states.

But with the recent development and revelations coming from the NDDC, one can ow actually see where the problem is coming from. An unbiased mind will agree that the problem is not actually from the federal government but from the people who are entrusted with the welfare of the Niger Delta region. The revelations have proven that the leaders of the region, the managers and directors of thee NDDC, the traditional rulers, members of the National Assembly of both chambers, are actually the problem of the region and not the presidency.

We have been blind all these years but with the revelations so far, our eyes have been opened to understand that the problem of the region are the people of the region who are manning the NDDC and the Niger Delta ministry and not the presidency. If the federal government had committed over N15trillion into the region for the past 20 years and the money had been judiciously utilised, Niger Delta would have been more developed than Dubai in the United Arab Emirates. But rather than develop the region, the managers of the agency have continuously siphoned the money into their pockets while neglecting the region and the people to pine away in pains and hunger.

The revelations so far have made me change my mind over President Muhammadu Buhari and the presidency in general. I do not see the federal government to be the problem of the region, but rather the people of the region are the problem of the region. They steal the money and abandon the assignment given to them by the presidency. Members of the National Assembly connive with them and make away with the common wealth of the people. The fact remains that President Muhammadu Buhari cannot come down himself and begin executing projects and monitoring them. It is expected that the men on ground should be faithful and work according to plan since their salaries are being paid regularly by the government.

I have therefore decided not to blame President Buhari nor any other president ruled the nation. I can no longer see them as the problem of the region but our people, who are in charge and the National Assembly members who connive with them to steal the wealth of the people of the region. The federal government has done its best for the region. If the leaders who are I charge of managing the funds pushed to the region have been faithful, Niger Delta would have been the envy of other regions of the country.

Buhari Edo NDDC Niger Delta Nigeria Olusegun Obasanjo
The views expressed in this article are the writer's, they do not reflect the views of Opera News. Please report any fake news or defamatory statements to operanews-external(at)opera.com 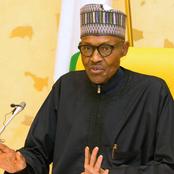 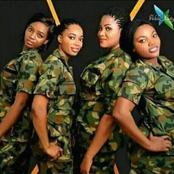 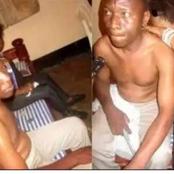 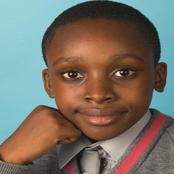 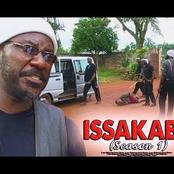 From Waste To Wealth, See What My Brother Created With Fairy Used Car Tyres 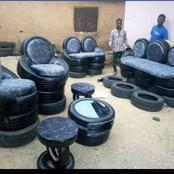 Opinion: Bauchi State Government Needs To Reward This Man For His Services To His Community 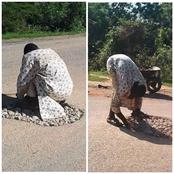 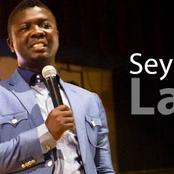 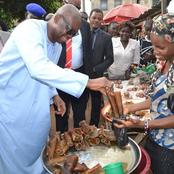 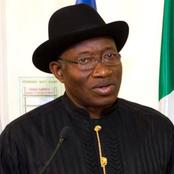