A death in office is the death of a person who was incumbent of an office-position until the time of death. Such deaths have been usually due to natural causes, but they are also caused by accidents, suicides, and assassinations.

The death of most monarchs and popes have been deaths in office, since they have usually held their papacy/reign for the rest of their lives. Otherwise as most office positions require that the person is constantly competent in performing the associated duties, deaths in office are usually premature deaths.

Here are the list of heads of state who died prematurely in offices before they were able to finish their terms.

1. Sir Abubakar Tafawa Balewa: Sir Tafawa Balewa was the first and last Prime Minister of Nigeria in the year 1st of October 1960 to the year of the Coup in 1966. He was 53years of age when he died, and he was said to have belonged under the Northern People's Congress (NPC) political party. 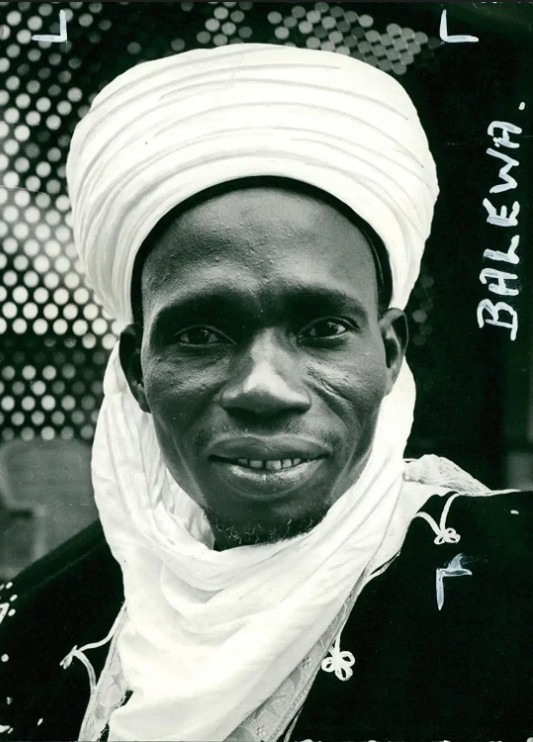 He got overthrown and was murdered in the 1966 Coup, it was later reported that Emmanuel Ijeaguna arrested him but his body was found six days later and at the roadside close to Lagos after he was removed from office. He was later taken to his hometown in Bauchi for his funeral, but his body was unable to pass through Muslim rites due to the state of the decomposed body. He died a great man and we pray for him to rest in perfect peace.

2. Sir Ahmadu Ibrahim Bello: Sir Ahmadu Bello was the Sardauna of Sokoto from 12th of June 1910 to 15th of January 1966. He was the leader of the Northern People's Congress (NPC), the NPC were the ruling party as at that time consisting of mostly Hausa-Fulani. 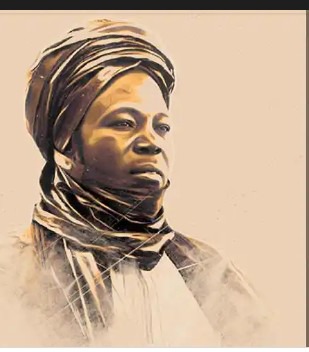 Before the 1966 Coup d'etat, it was reported that Sir Bello had received some warnings from the Premier of the Western Region by Samuel Akintola and Brigadier Samuel Ademulegun. Then on 15th of January the 1966 Coup took place and he was murdered by Chukwuma Kaduna Nzeogwu, he died alongside his senior wife Hafsatu. 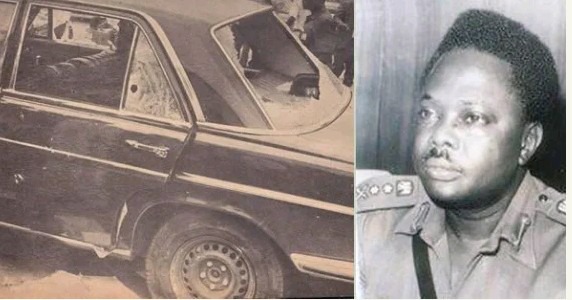 Then on 13th of February 1976 which was on a Friday, General Murtala was going to work along the streets of George, without knowing that was going to be his last route he and his driver would take in life. 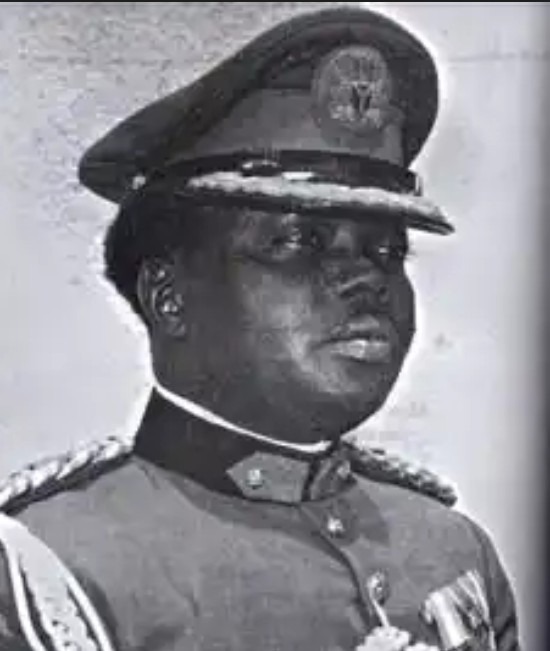 According to reports some soldiers came out of a petrol station and ambushed the vehicle and murdered General Murtala. He died at the age of 37 alongside his ADC who was identified as Lieutenant Akintunde Akinschinwa in the Mercedes Benz they were driving, it was later reported that the coup was led by Lieutenant Col Buka Dimka. 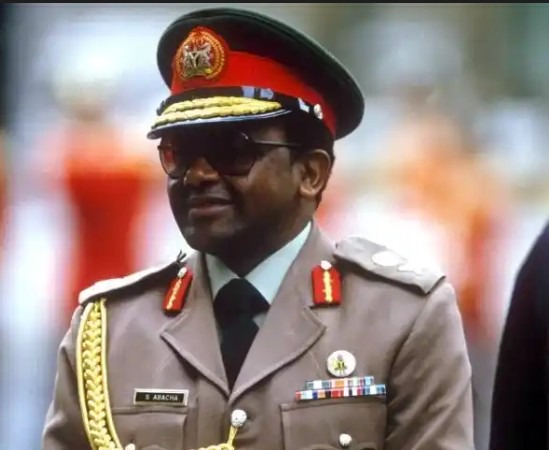 After General Babangida stepped down in August 1993, power was handed over to the civilian President Ernest Shonekan and in the same year but on in 13th of November 1993, Ernest resigned and handed power to the regime of Sani Abacha.

Then on the 8th of June 1998, Sani Abacha died from what was suspected to be from an heart attack, he was buried that same day without autopsy. 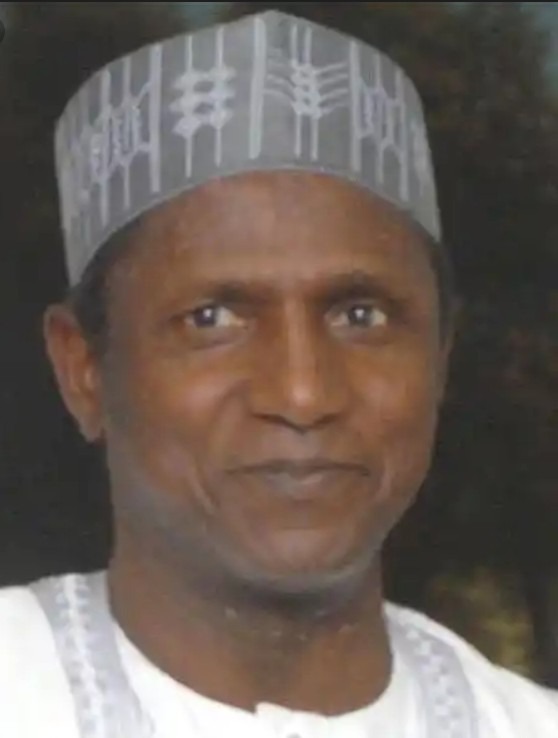 In 2009, Yar'Adua left for Saudi Arabia to receive treatment for pericarditis. He returned to Nigeria on 24 February 2010, where he died on 5 May.

Things that happens when heads of state dies in the office

1. Systems differ in how they deal with the death of an office holder. In some death results in a casual vacancy, whereby the office is unfilled for a time. The office may subsequently be filled by a by-election or by appointment.

2. Many presidential systems have offices of vice president, whose principle responsibility is to immediately assume the presidency if the president dies or otherwise leaves the office.