Popular political figure in the Niger Delta region of Nigeria, Asari Dokubo recently had an interview with Chukwudi Akasike of the Punch News. In the interview, Asari Dokubo discussed how the younger sister of his friend's wife was kidnapped, and how she is yet to be released even after they paid ransom to her abductors. Other issues about the situations of the country were also discussed. 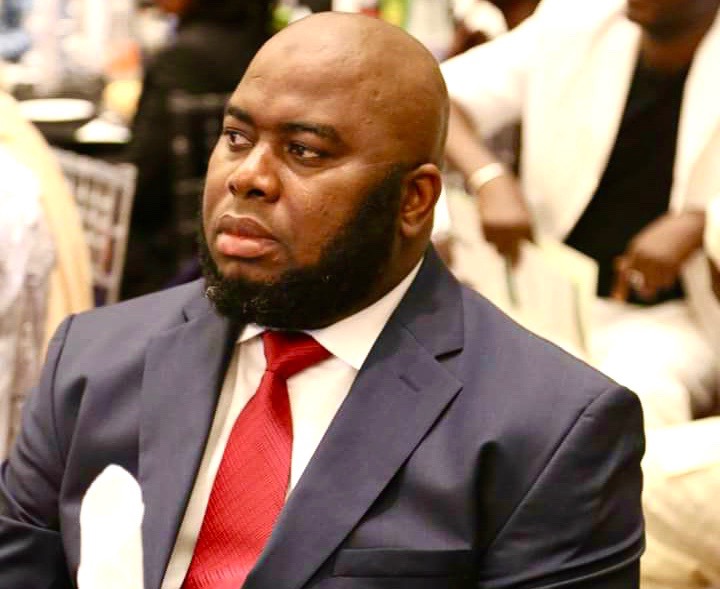 One of the questions thrown by Chukwudi was why Asari Dokubo has been recently silent about the growing issues in the country. In his response, the political figure said that he is tired of people always complaining about him being a noisemaker and also a quiet person. He said that whenever he decides to voice out his mind, some people would say that he is making noise and now that he is quiet, people are still complaining. 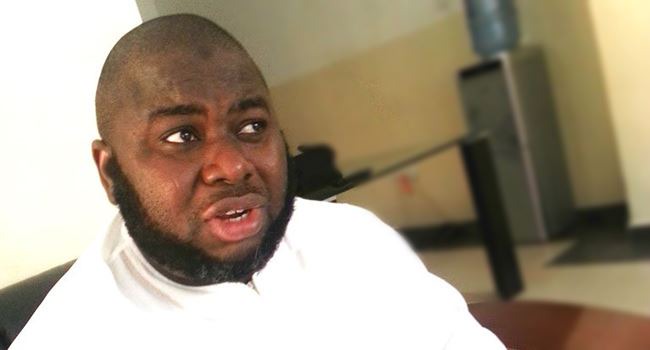 Why Asari Dokubo decided to stop fighting for his people.

When Asari Dokubo was asked what he thinks about the presidency shifting to the South, despite the North showing interest to hold on to power beyond 2023. The Niger Delta individual made it clear that he is not contesting for the position, perhaps if he was, he might have fought. He also stated that the people who stand to benefit from the Presidency shift to the South are not fighting, neither are their children. 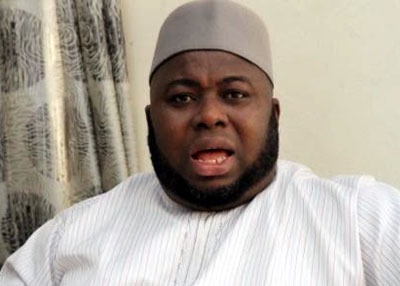 What is your thought about Asari Dokubo's statement?