Many Reactions as Saraki Defeats FG in Court, Attributes His Victory to God, takes A Swipe At Magu.

By Penason (self media writer) | 2 years ago 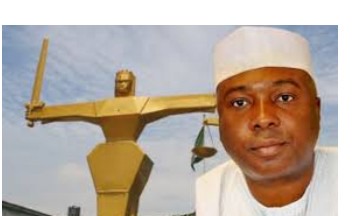 The former President of the Nigerian 8th Senate, Senator Abubakar Bukola Saraki has attributed his Thursday's victory at the court to God. The former Senate President was charged by the Economic and Financial Crime Commission, the EFCC, on account of using illicit funds to acquire his properties in Illorin, Kwara State. The anti graft agency had already applied for the interim forfeiture of Saraki's property. Delivery judgement on the substantive suit, Justice Rilwan .M. Aikawa of the Federal High Court, Lagos said that the plaintiff cannot substantiate the allegation that Saraki's property was acquired through illicit funds from the Kwara State government. The eminent jurist, therefore dismissed the EFCC appeal and ordered the Federal Government of Nigeria to return all properties seized from Senator Saraki to him. 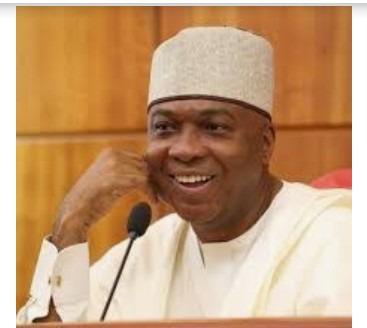 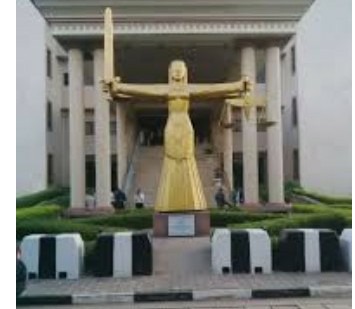 Reacting to the judgement through his official handle, Senator Bukola Saraki thanked the Almighty Allah for the judgement of the Federal High Court which have dismissed in totality the EFCC application for the order for the forfeiture of his illorin property due to want of evidence against Saraki. Senator Bukola Saraki noted that in the last five years, he has endured false allegations, and has gained five victories against every malicious litigations. He said that these allegations leveled against him were aimed at tarnishing his image by trying to labeling him a corrupt person. He said that those five years of legal intimidation, ill-mativated persecution and harassments have not been an easy one for him and for his family. He therefore expressed a heartfelt thanks to God Almighty. 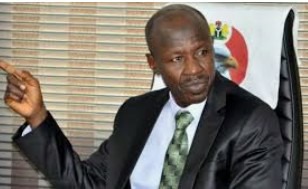 Senator Bukola Saraki called on the EFCC to learn from the decision of the court. And to understand that the fight against corrupt should not be reduced to a forum shopping vindictive vendetta aimed at serving a personal or parochial interest. He therefore schooled the anti graft commission that the fight against corruption should be pursued with due diligence, fairness, free mindedness, equity and due process in all manners of cases to all persons irrespective of their social or political interests. 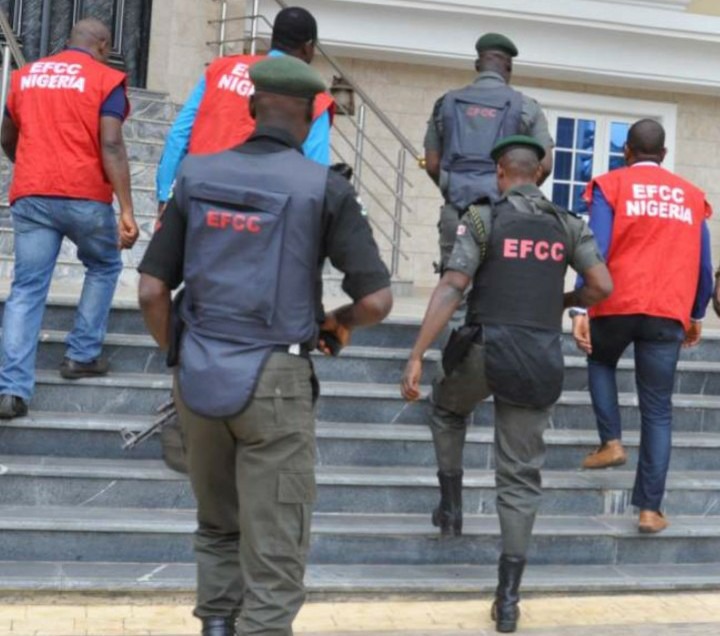 Saraki identified staining of his reputation, his name and denting of his elective service records as the reasons the EFCC was using the mass and social media to attempt to ruin his personality, and to launch a smear campaign to intimidate the judiciary.

Senator Bukola Saraki said his victory is attributed to God and the help of his family. That even in the face of intimidation, his family was resilient, courageous and candor. He thanked them all including his colleagues in the 8th Senate, his lawyers and his supporters. He said that by the grace of God, he will now be focusing on a more serious issues. Senator Bukola Saraki assured that he bears no grudges against anybody who was part of his antagonistic travails. But said that what he passed through in the last five years only strengthen his faith in the Almighty Allah, the judiciary and in the Nigerian nation. He called for a Nigeria where anybody and everyone can aspire to serve in any capacity in order to contribute positively to the success of the nation. And said he remains committed to supporting the anti corruption fight of the graft agency in its efforts to rid the system of corruption. On his achievement and contributions to the functional system of governance and fight against corruption, Senator Saraki said that he was one of the officials that initiated and enacted the Fiscal Responsibility Act and the Public Procurement Act during President Olusegun Obasanjo regime. And as the Governor of Kwara State, he was the first to introduce Price Intelligent Unit and the first state to submit his financial process for rating by Fitch, a global rating agency. He said that as a member of the 7th Senate, he sponsored a motion that led to the discovery of the grand corruption in oil subsidy regime. And that during his watch as the President of the 8th Senate, he has passed 5 Bills that strengthen the war against corruption.

Finally, he expressed a believe that now that he has come out clean from all the mud slinging litigations, the EFCC will allow him to rest and face his life. He call on the EFCC to henceforth respect his freedom of thoughts, association, expression, occupation and dignity so that he could concentrate on the national development.

Senator Bukola Saraki was the President of the 8th Senate. He is a PDP member from Kwara state. He suffered a political tsunami in the state when his hope to return to the 9th Senate was dashed through a round and square defeat by his APC political rival. Since then, he underwent series of issues with the Ibrahim Magu led EFCC. His Illorin home was seized by the anti graft agency on account of the allegation that he acquired those properties with illicit fund from Kwara state government when he was governor of the state. An allegation the Ibrahim Magu led EFCC has failed to prove in court.

Ibrahim Magu was invited on July 6, 2020 for interrogation by the Presidential Probe Panel led by Justice Ajo Salami on grounds of insubordination, and gross misappropriation of recovered loots. He was suspended as the Acting EFCC Chairman on the 10th July, 2020 by President Muhammadu Buhari to allow for effective investigation into all the allegations led against Ibrahim Magu. He has been removed from the detention after he has spent ten day in police custody. Ibrahim Magu will be defending all the allegations leveled against him in a memo released by the Attorney General and Minister of Justice, Abubakar Malami in a bid to save his reputation. 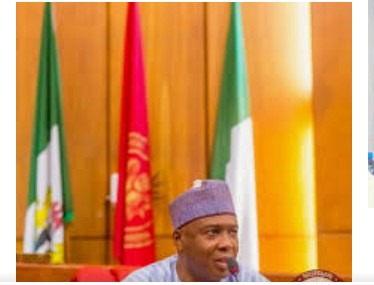 Reacting to the expression of joyful feelings on his court victory, many Nigerians took to the officials handle of the former Senate President, Abubakar Bukola Saraki to share their happiness over his triumph at the court. I invite you to take your time out to see the various reactions from Saraki's supports over his court victory as shown below: