United State Government Imposes Sanctions on some Russian Officials Over the Poisoning of Navalny. 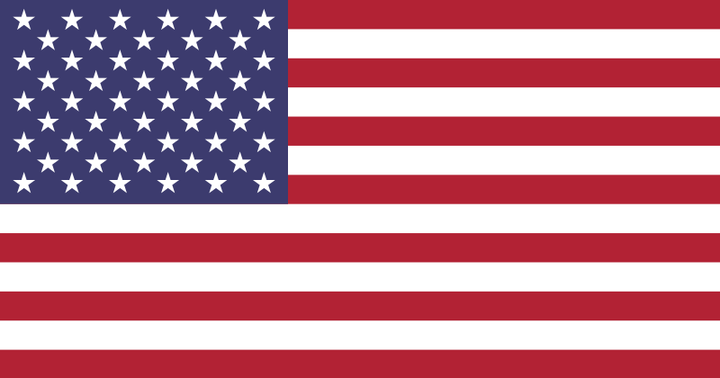 The U.S Government imposed sanctions on Senior Russian Officials for the poisoning of an opposition leader.

The Sanctions are being place over Russia's Spy and six others, with Sanctions from the E.U to follow up soon.

The U.S Officials concluded that the Russian Government was behind the fatal nerve attack on Navalny last year which kept him hospitalized in Germany for months. 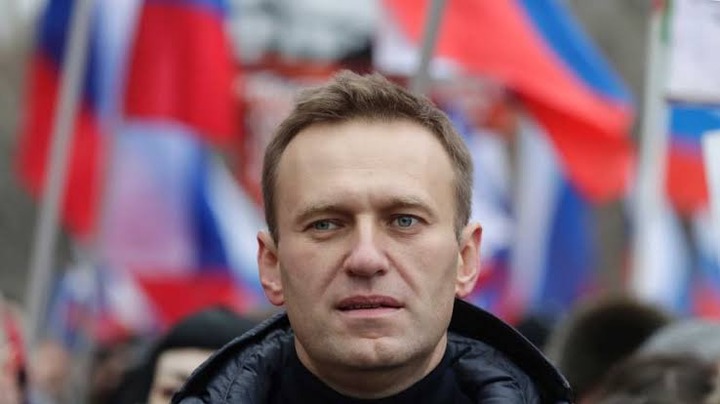 Nalvany is one of the high-profile critics of Vladimir Putin - president of Russia, he gained the presence of a massive turn up of protesters after he was imprisoned last month.

The sanctions will be imposed on 14 entities involved in the production of biological and chemical products and 7 senior Russian Officials.

These sanctions are the first to be imposed on Russia by the Joe Biden Administration. Those targeted includes Russian's Main Intelligence Agency, Head of FSB - Alexander Bortnikov and Deputy Defense Ministers - Pavel Popov and Alexie Krivoruchko. 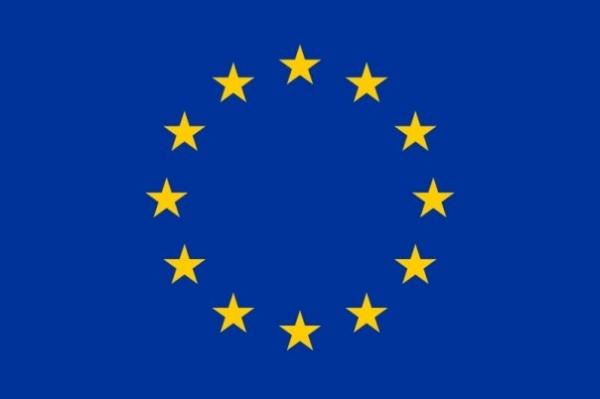 The E.U on Tuesday March 2 Announced that it targeted 4 Russian Government Officials for Sanctions which included travel ban and Assests freezing. They are, The head of the Russian Prison System - Alexandr Kalashnikov, Chief prosecutor Igor Krasnov, The head of the National Guard - Viktor Zolotov and Chairman of the investigative committee - Alexandr Bastrykin.

Foreign Minister Sergei Lavrov claims that the west was "hiding the facts that could help to understand what had happened" to Navalny.

"We have repeatedly expressed our position in regards to illegitimate unilateral sanctions that are used by the colleagues from the United States and those who take an example from them, the European Union," He Added.

Meet The Son Of Chad's Late President, Who Will Now Be In Charge Of The Country For The Meantime

Following The Death of Chad President, His Son Takes Over As Interim Head of Military Council

As The World Mourns The Dead Of Chad's President, See How Shehu Sani Reacts To It On Twitter