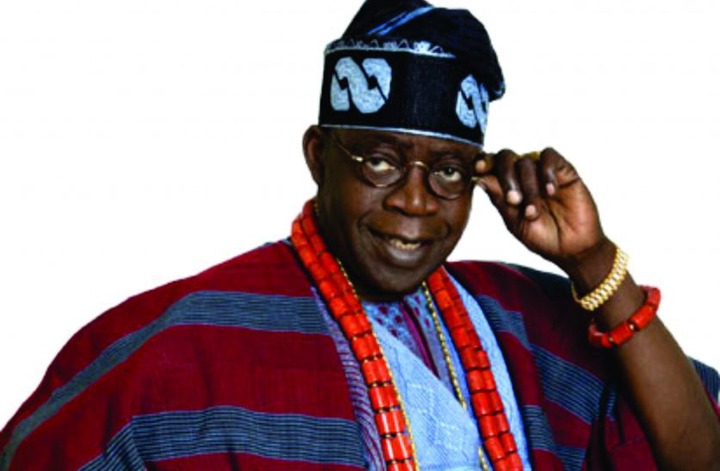 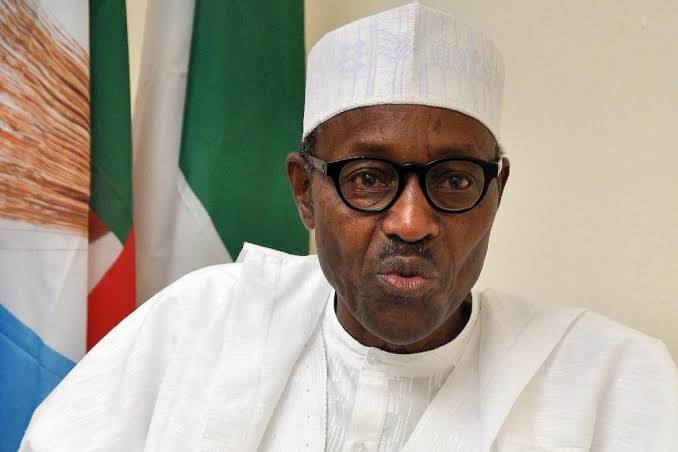 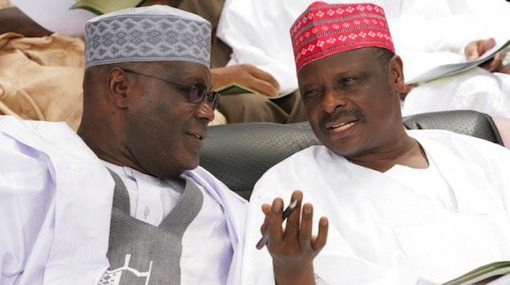 Many politicians are likely to contest for the highest office in the land ahead of the 2023 presidential election when President Muhammadu Buhari would have completed his second term in office.

Although, they have not openly declared their interest to contest for the posts. But there are signs that they may run for the office. Some of the politicians are already positioning themselves to contest for the office of the President while others are still keeping their ambition out of public knowledge. This article focuses on four top politicians who may contest for President. Any of them may win the presidential election depending on how the political developments in Nigeria turn out to be and who the odds favour most. 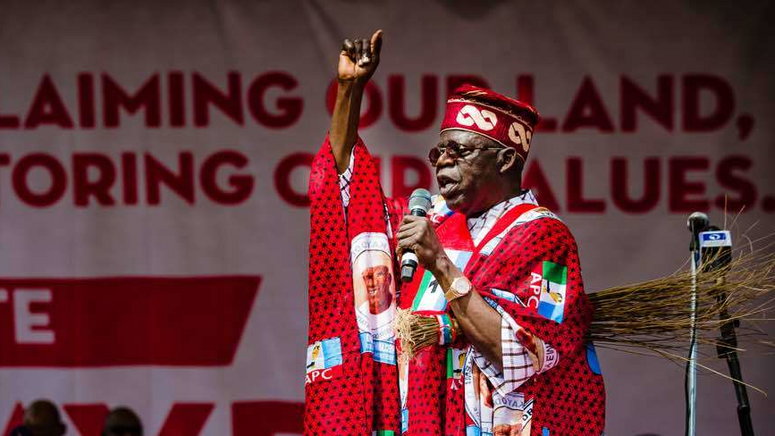 (1). Asiwaju Bola Tinubu: Tinubu is a very strong and influential politician in Nigeria. He was a two term Governor of Lagos State. He had also served as a Senator. Currently, he is the National Leader of the ruling All Progressives Congress, APC. He was very instrumental to the formation of the APC in 2014. Tinubu led the Action Congress of Nigeria, ACN bloc that merged with other parties to form the APC. Tinubu was also very helpful in helping Buhari to pick the APC presidential ticket in 2015. He campaigned and backed Buhari of the APC to achieve victory in the main election. 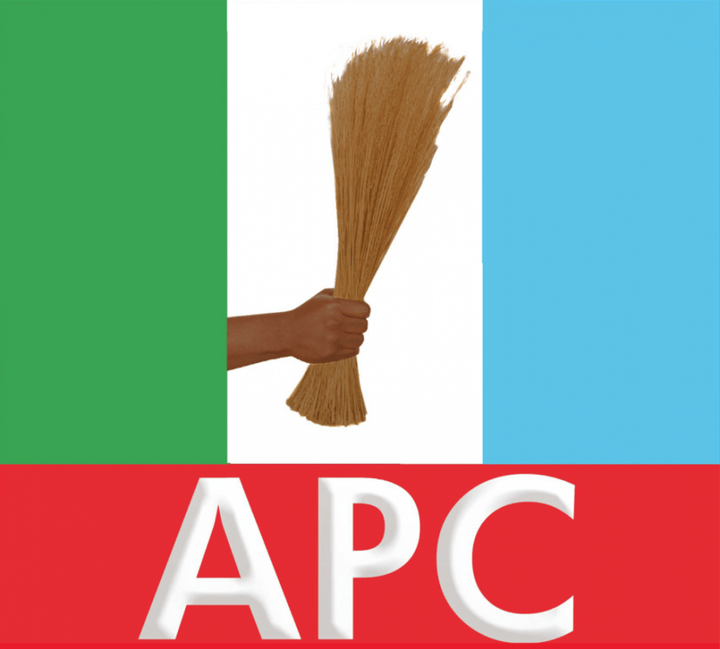 Tinubu's contribution to the victories of the APC at the national level and in many states in Nigeria cannot be overemphasized. Jagaban as he is fondly called has wealth of political and other experiences that can make him win. He also has the financial war chest to funds his campaign. Moreover, Tinubu has a strong network of influential and top politicians such as Governors, Ministers, Senators, House of Representative Members among others. He has the ears of Buhari and Vice President Yemi Osinbajo as well. Barring any changes of political interest by the power brokers in the APC, Tinubu is very likely to be favoured to emerge the presidential candidate of his party for the 2023 presidential election. If that happens, he may also win the main election.

(2). Alhaji Atiku Abubakar: This is another strong force to reckon with. Atiku is a strong factor in the Peoples Democratic Party, PDP. He is contesting the 2023 presidential election. His son disclosed this last month. Atiku has wealth of political experience as well. He was a Governor of his home state, Adamawa before he was picked to run with Olusegun Obasanjo in 1999. They won the election and Atiku became the Vice President for eight years. After their two terms in office as the Vice President, Atiku has been gunning to become the President. He never won the ticket until in 2019. He was the presidential candidate of the PDP in 2019. Atiku put up a strong fight against Buhari of the APC. Unfortunately, he lost to Buhari at the end and lost in court as well. It is known that Buhari contested four times before winning at last. So, Atiku is not tired yet. The Waziri Adamawa may not even contest up to four times before he wins because luck differs from person to person. He will be contesting again in 2023. He has the wealth of experience in politics. He also has strong network of loyalists in high positions. Above all, Atiku has the financial muscle to sponsor his campaign. He is very likely to still win the PDP's presidential ticket to contest the 2023 election. He may also win the main election. 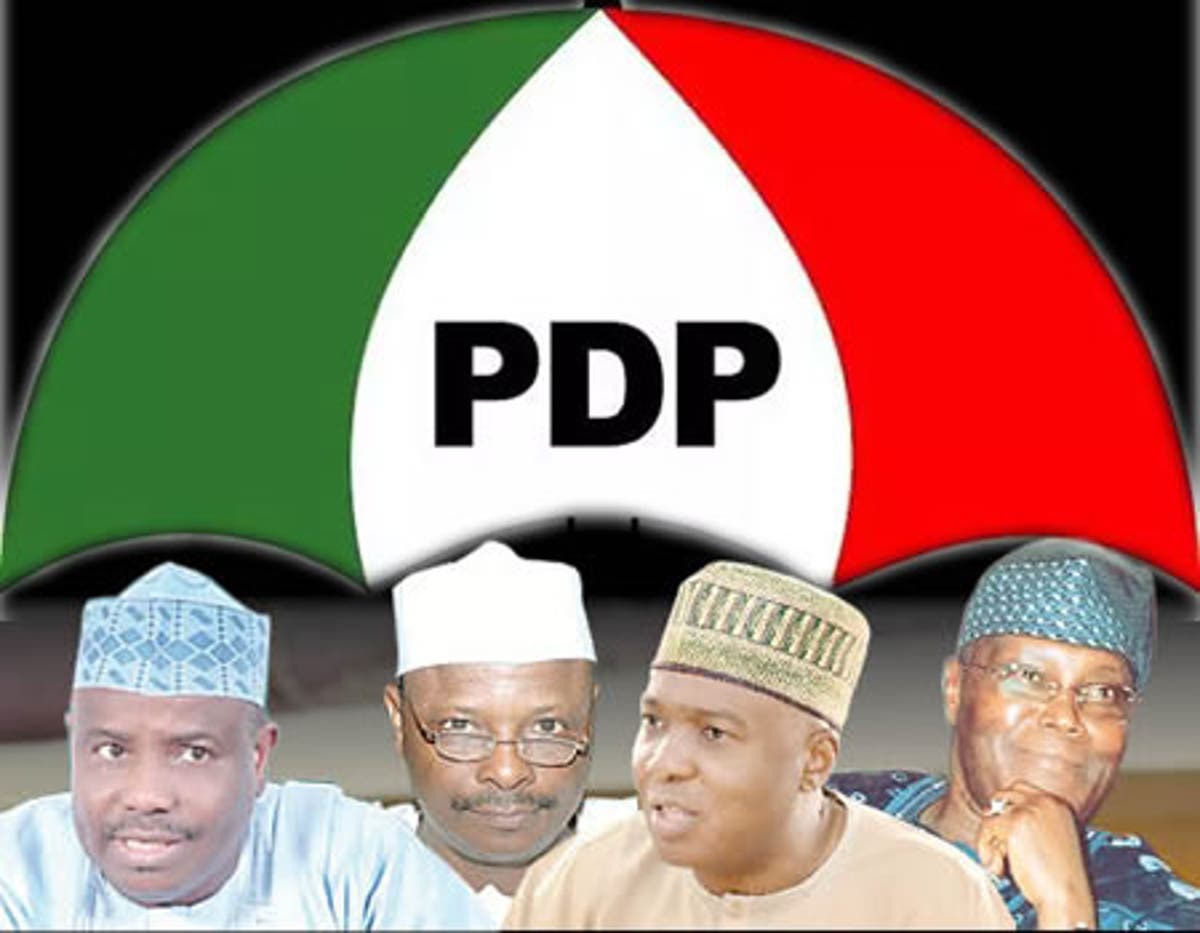 (3). Engineer Rabiu Musa Kwankwaso: Kwankwaso is another strong politician from the North West State of Kano hoping to become the President. He was a two term Governor of Kano State. He has served in the Senate as well. Kwankwaso has a very strong and influential support group called the ''Kwankwasiyya'' which is very loyal to him. The group has always worked for his victory in previous elections.

Kwankwaso contested the PDP ticket but lost to Atiku in 2019. He has not given up. He still sponsors some members the groups loyal to him in readiness for his next political ambition. He gives scholarships and other sponsorship to win the hearts of people which politicians that care for others do. Kwankwaso has some strong allies that will support him. He has the money to fund his campaign. He is also from the North West zone which gives the highest votes in previous presidential elections. In fact, his home state Kano holds that record. So, that puts Kwankwaso in good stead if he wins the PDP presidential ticket.

(4). Dr Bukola Saraki: Saraki came into the limelight and became as factor to reckon with. In fact, many Nigerians still hold Saraki in awe due to some smart feats he pulled especially when he was the Senate President of the 8th Assembly. Saraki was a superman of sort during his reign in the Senate. He does some staunts that makes him to trend social media and many Nigerian youths seem to have great admiration for him. The young politician was a two time Governor of Kwara State in the North Central zone. After that, he became a Senator and later emerged the President of the Senate in 2015. 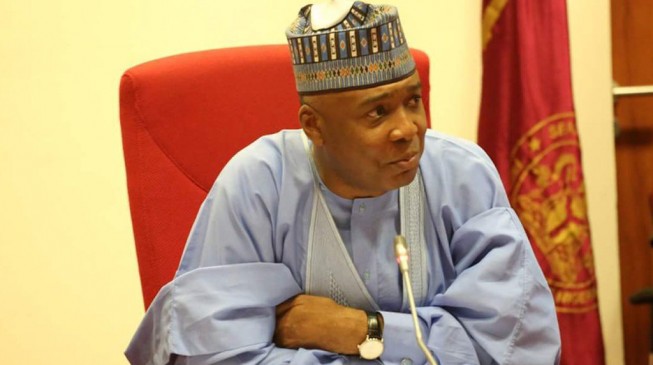 The way Saraki won the post marked the beginning of a twist in the political developments in the regime of the APC then. Saraki won against the wish of the powers that be in the APC. He sensed danger and was smart enough to defect to the PDP where he enjoyed serious protection. He always had the unalloyed loyalty of the Speaker of the House of Representatives, Hon. Yakubu Dogara. Saraki survived all plots to impeach him. He completed his tenure.

But APC dealt him a blow in 2019 as a payback. He lost almost everything in his domain of influence. He even lost his bid to return to the Senate. However, Saraki is will likely bounce back stronger and vie for the PDP's presidential ticket again. Although, he contested against Atiku in 2019 but lost. He is likely to give it another shot this time and he may win.

Saraki has the money and the experience. He is a younger alternative in the list and Nigerian youths may like him. He is also a smart politician that knows the corners. He has a network of loyalists as well which will work in his favour.

Let the game start. Any of them can win and take over from from Buhari come 2023. Other politicians may join the race and stand a chance to win as well. But this article focused on these four politicians who are likely to emerge.