In the recent incident adorning the All Progressives Congress, APC's gubernatorial primaries in Ondo State, three aspirants had in the early hours of Monday morning stepped down for the incumbent Governor, Rotimi Akeredolu.

This decision was made known just hours before the APC primaries in the State. These aspirants include : Dr Olusegun Abraham, Dr Nathaniel Adojutelegan and Jimi Odimayo. 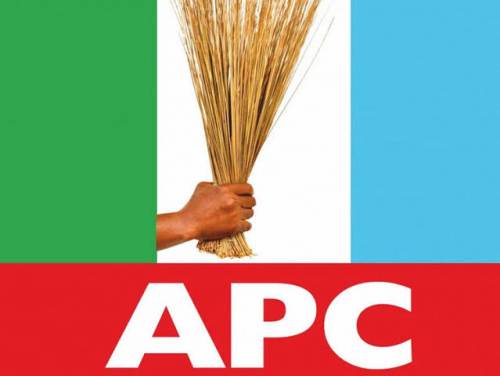 Remember that Ife Oyedele was the first to step down for Mr Akeredolu. He announced his decision on Sunday night. According to him he wanted the party to move forward.

In the main time, Hon. Isaac Kekemeke, an APC aspirant had expressed his dissatisfaction in the party. He said he had lost confidence in the entire process. According to him, the indirect primaries adopted by the APC in the State could be the greatest undoing of the party.

He maintained that Governor Yahaya Bello and his team had not been fair to many of the aspirants. He said the process is not fair and was designed to favour a particular candidate. He however said that the process should not be about who wins or loses, but about credibility. He continued by saying that those who lose should lose fairly and those who win should win fairly.

Kekemeke while addressing Governor Bello said we are not boys and we deserve some respect.He said that the party should not treat it's members as if they don't matter.

He admonished that the APC should learn to be fair so as to gain the confidence of the people. He said it doesn't matter if he wins but there should be fairness in the process. According to him, you don't collect money from people and fail to deliver a free and fair election.