By Adamubwada (self meida writer) | 24 days 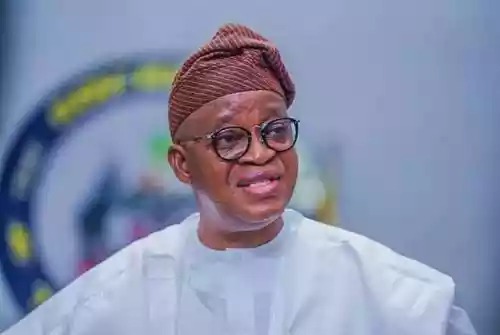 The Osun State government has suspended three school principals for allowing a group of secessionists to preach to their students.

The state Commissioner for Education, Folorunsho Bamisayemi, on Wednesday, said they were suspended for allowing a seditious group into their school premises to address the students.

The commissioner said: “A viral video showed the group talking to the students about the plan of the Yoruba nation to secede from Nigeria.

“The administration of Governor Adegboyega Oyetola was not aware and never gave consent to the group to speak with public school students in the State.

SaharaReporters had published how Olayomi Koiki, media aide to Yoruba freedom fighter, Sunday Adeyemo, popularly known as Sunday Igboho, in a viral video showed how schoolchildren were being sensitised to the need for self-determination for the South-West region.

In the Facebook video, one of Koiki's representatives paid a visit to a primary school, taking along customised Oduduwa Republic books on which was written the proposed anthem and short notes on Yoruba culture.

The books were distributed to the pupils.

Koiki's representative was seen in a classroom sensitising over 20 pupils to the customs and traditions of the Yoruba nation.

He said, “We want self-determination so we can be free from slavery, those at the helm of affairs in Nigeria lie to us. They claim we are future leaders but their actions state otherwise. We have decided that our young ones must be successful, but we thought, how do we achieve that? We reasoned that if we remain under the country, Nigeria, this might be unattainable because all our resources have been embezzled by the Fulanis. 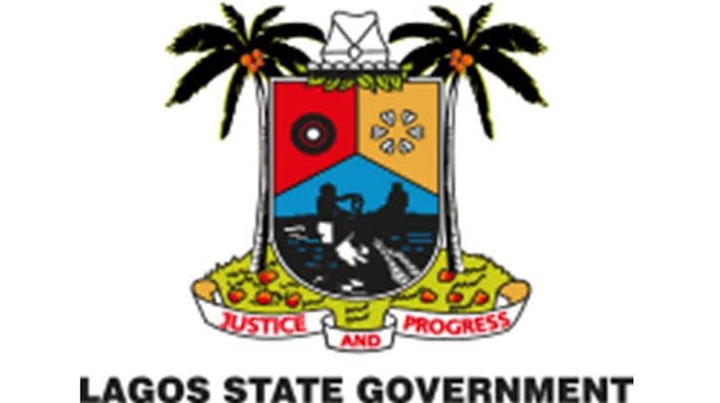 The Lagos State Government is set to launch a five-year Agricultural Development Roadmap on Thursday, 22nd April 2021 in line with its T.H.E.M.E.S developmental agenda.

Commissioner for Agriculture, Ms. Abisola Olusanya who made this known in Lagos on Thursday, explained the roadmap would help the State achieve its goal of making Lagos a 21st Century Economy.

According to Olusanya, the roadmap is focused on the development of agricultural value chains where the State has competitive and comparative advantages to ensure that the State attains its food security goals.

Her words: “The road map was conceived to ensure that the agricultural sector plays the role of ensuring sustainable food security.

“It will focus on the development of agricultural value chains where the State has competitive and comparative advantages to ensure that the State’s self-sufficiency in food production moves from 18% to 40% of food needs in the next five years and thus ensure that Lagos State achieves the Sustainable Development Goals (SDGs) as it relates to the sector.”

According to her, the road map highlights intervention areas by the Ministry to boost agricultural productivity at the upstream, midstream and downstream sectors of seven value chains and services, bearing in mind the comparative advantages Lagos State has in these sectors. 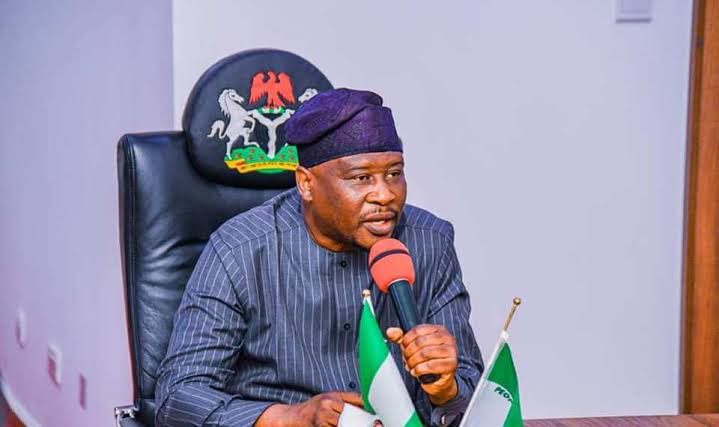 Adamawa State Governor Ahmadu Umaru Fintiri has cautioned local government area chairmen in the state to sit up and live up to the standards of the electorate or face the consequences.

The governor issued the alert while speaking at a stakeholder meeting of the Peoples Democratic Party (PDP) in the state, which was held at Government House. Yola was summoned at his request to include a report card on his administration during his nearly two years in office.

“In the state, I’ve received several complaints and accusations against local government chairmen. I’m proud of some of them for caring for their communities, but others aren’t living up to their potential.

For the last time, I want to alert all chairmen, especially those who have refused to reform, to do so and correct their mistakes, or else they will be held responsible,” he said.

Fintiri noted that he inherited a debt burden of N140 billion, which he is paying off every month, as well as a slew of other problems such as poverty, infrastructure deficits, bloated, under-motivated civil servants, financial constraints, and fiscal indiscipline, but that through visionary leadership, he was able to address most of the issues and achieve a slew of accomplishments.

On health, the governor said he is constructing five new 60-bed capacity cottage hospitals in Gombi, Gerei, Lamurde, shelleng and Demsa and upgrading that of fufore and Jada in addition to renovating and upgrading of facilities in Ganye, Numan, and Mubi general hospitals as well as modern infectious disease center and recruitments of 1200 health personnel, among others. 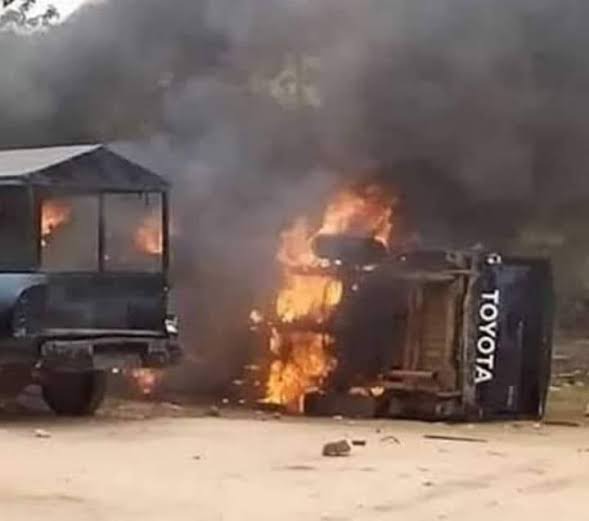 The incident happened along Nwezenyi road in Izzi local government area of the state on Wednesday night.

The assailants, who pretended to be conducting a burial rally opened fire on the police officers who were on duty.

“They were inside three motorcycles, three tricycles and two Sienna buses. In the process of the police officers checking them, they opened fire and killed 2 of our men at the checking point.

“The other one we called them men at sentry, they actually shot at them and the deputy commissioner of police in charge of operations has gone to scene on spot assessment.

“Also, on Thursday last week, with same operational pattern at Umuoghara in Ezza North local government area of the state, some group opened fire on police officers but due to their smartness, our officers repelled them and arrested two and those two are helping the police”, she explained.

The corpses of the officers have been deposited at the morgue of the Alex Ekwueme Federal University Teaching Hospital, Abakaliki.

Recently, Ebonyi has recorded increase in attacks but is not peculiar to the state as gunmen have been on rampage in the South-East. 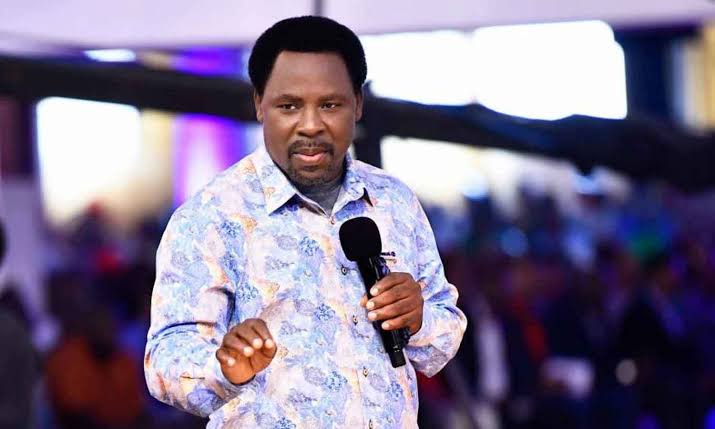 He said the channel was suspended over a video said to contain hate speech.

“Emmanuel TV YouTube suspension: Our mission is to share the love of God with everyone – irrespective of race or religion – and we strongly oppose all forms of hate speech! We have had a long and fruitful relationship with YouTube and believe this decision was made in haste,” he tweeted.

"Paying Ransom To Bandits is Ineffective Rather It Will Fuel More Terrorism".- Senator Chimaroke.