Yakubu Gowon became Nigeria's third president and youngest Head of State when he assumed the reins on August 1, 1966, just two months shy of his 32nd birthday on October 19. 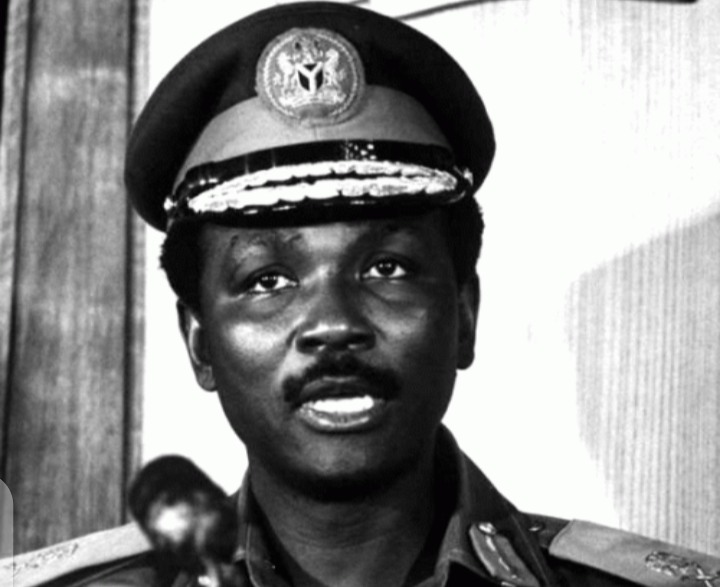 The 1975 Nigerian coup d'etat was a bloodless military coup which took place in Nigeria on 29 July 1975 when a faction of junior Armed Forces officers overthrew General Yakubu Gowon.

According to former Nigerian Head of State, Olusegun Obasanjo, Yakubu Gowon has earlier said that military will go by 1976 but later said that it will not be realistic again and that was the major reason why he was unseated.

His time as military Head of State is the longest in Nigeria's history. Gowon was president for 9 years.

He was succeeded by another senior military officer, Murtala Mohammed. He was away in Uganda attending an Organisation of African Unity conference in Kampala, Uganda when he was overthrown.