How the Mai Mala Buni led-APC is gradually getting hold of the southeast ahead of 2023 election.

The next general election of the country will be in 2023 when eligible Nigerians will be going to the polls to elect the successor of President Muhammadu Buhari. Also, the 2023 election will also host the gubernatorial election of some states and also elections into different legislative seats both at the national assembly level and the different state house of assembly seats.

Hence, it is at this point that the ruling All Progressives Party (APC) is doing a great job especially in the southeastern region of the country. Recall that before Mai Mala Buni became the caretaker committee chairman of the party, the party did not have a stronghold in the southeastern region but since the Yobe State governor took over the leadership of the party in June 2020, some political bigwigs from the region have joined the ruling party.

For instance, in November 2020, Governor David Umahi of Ebonyi State joined APC along with members of his cabinet. Also, on March 2021, former PDP Chairman in Ebonyi State Barr. Onyekachi Nwebonyi and the State Executive Committee of PDP, Chairmen of the 13 Local Government Area Chapters including the Chairmen of 171 Wards decamped to APC. 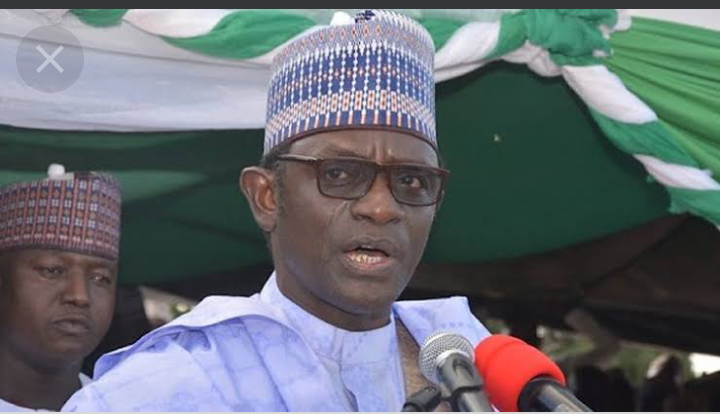 Going forward, on the 17th of May 2021, it was reported that thousands of political supporters joined APC in Imo State. Within the same period, former governor of Imo State Ikedi Ohakim also joined APC. There has been lots of defection to APC in Imo State since Mai Mala Buni came on board.

Also, Anambra State is another state in the southeastern region that has been experiencing massive defection of political bigwigs and supporters to APC. Renowned politicians like Stella Oduah, Joy Emordi, Mrs. Ikpeazu have all joined APC. On September 30th, 11 lawmakers joined APC. Thus, ahead of the November 6th election in Anambra, APC has recorded a considerable amount of defections into the party.

This exposition above is a massive gain for the ruling All Progressive Congress because the higher the number of supporters the higher the chances of the party becoming victorious by 2023.