By GistVillaNaija (self media writer) | 10 months ago 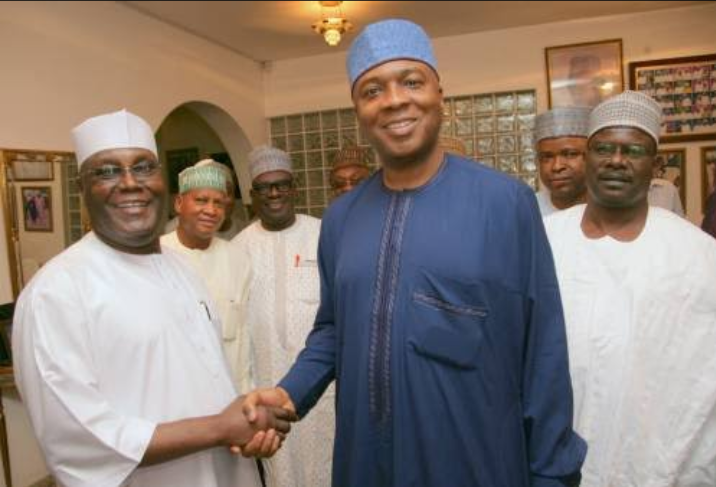 As the 2023 Presidential election draws nearer by the day, the question on the mind of every Nigerian will be the same; who will succeed Muhammdu Buhari as Commander-in-Chief?

Ehilebo, who is the PDP'd Director of New Media made this statement during a chat with Daily Post on Wednesday. He said disclosed that both Atiku and Saraki have been working towards becoming the country's Commander-in-Chief. He also said that both men have well-structured machinery in place and are quietly working toward their ambitions. Ehilebo noted, however, that despite their individual aspirations, the final decision on who will emerge as the PDP's flag bearer would be determined collectively by the party. 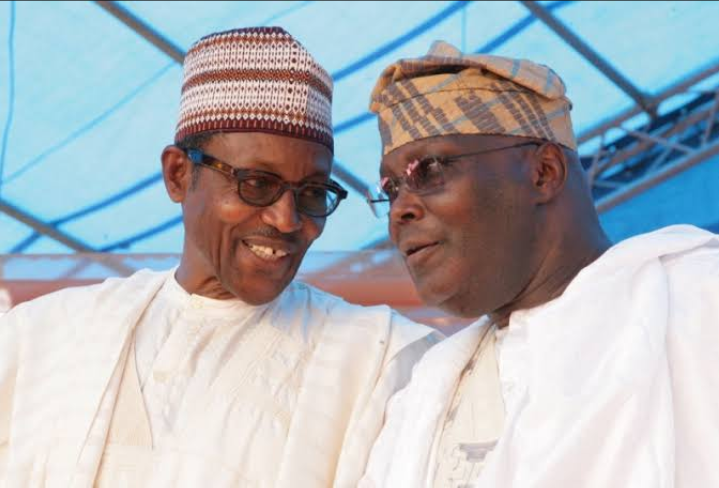 So they have their machinery on the ground and have been oiling them. But, there is the greater machinery of the party that would have its final say", he said.

Recall that Bukola Saraki, a former Kwara State governor was the Senate President in Buhari's first term in office (2015-2019), While Atiku Abubakar was the presidential candidate for the PDP in the hotly contested 2019 presidential elections.