By Maala (self media writer) | 2 years ago

You all could remember how wrong calculations and lack of patience brought about the fall of the senate President in the 2019 general elections. The man called Bukola Saraki was an influential and powerful man without any doubt. He however allowed that to get into his head and he was making moves that made him step on the toes of some giants. 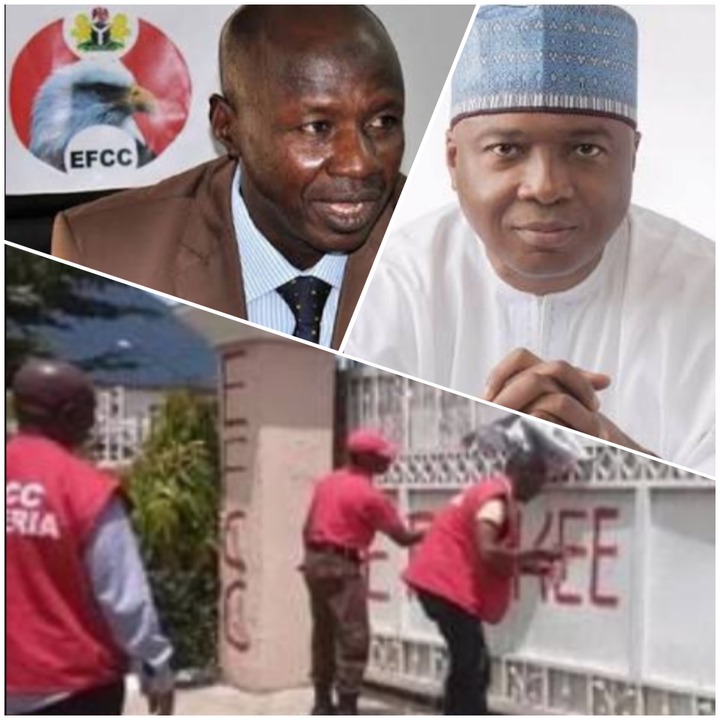 Fast forward, as a way of getting back at him too, some powerss-that-be exposed some secrets about him. His trial at the Code of Conduct Tribunal (CCT) lasted many months, despite that fact of being the senate President at the time. EFCC dragged him on every side. This was to collect back some money which they claimed he stole while being the governor of Kwara state.

After some fights, he won some of his battles and lost some others. The loss of his position in the 2019 general elections was a destabilising one for him. The Economic and Financial Crimes Commission (EFCC) was quick to come for him. 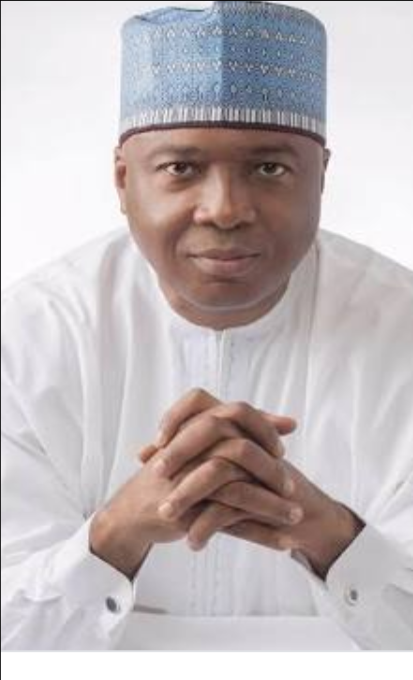 His political influence across the nation only lasted 4 years. He would have become the strongest and most powerful man if only his calculations were correct. His mistakes were irreversible as the likes of Bola Tinubu and Adams Oshiomole did not give him a chance. And that led to a permanent displacement.

This life is however ironical, in a twist of events, we realized this: the hunter became the hunted. What does this mean? We are talking of Mr. Ibrahim Magu, Chairman of the EFCC. He was recently arrested too. He was accused of corruption and fraud. One of the things Ibrahim Magu was accused of was selling seized properties. The accusation was that Magu was helping his friends, this was by selling properties seized from those the court forfeits their properties. He has denied the allegations though. And the whole drama is still ongoing.

Court recently ordered that the EFCC return some of Saraki's property to him. Does this now mean that the court was confused about its initial ruling before? No, it wasn't. It is just strategic. The order is indirectly going to expose some things.

What do you think would happen if Magu, his boys and friends could not return the properties of Saraki, assuming it had been sold indeed? That is one evidence of the allegations being correct.

In addition, Saraki may not be in the public eye like he was some years ago but that is not to say he has stop being who he was. What is happening is that he is working behind the doors. This will help him deal with all his enemies one after the other. And Magu's case may just be the beginning of such. And how is he able to do this? Through some loyal silent friends of course who are still actively in politics and available in this current administration.

Content created and supplied by: Maala (via Opera News )