By NigerianReporters (self media writer) | 7 months ago

The Daily Telegraph, known online and elsewhere as The Telegraph has moved netizens to react following their latest publication reacting to the Twitter ban in Nigeria. 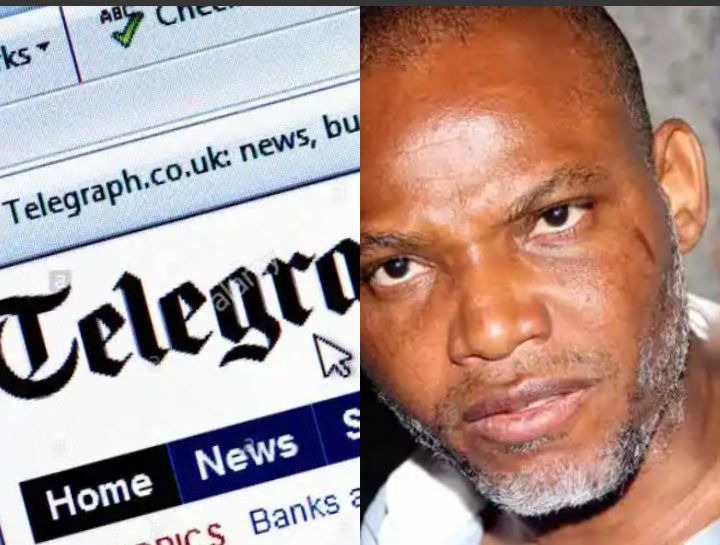 The Telegraph is the national British daily broadsheet newspaper published in London by Telegraph Media Group and distributed across the United Kingdom and internationally. 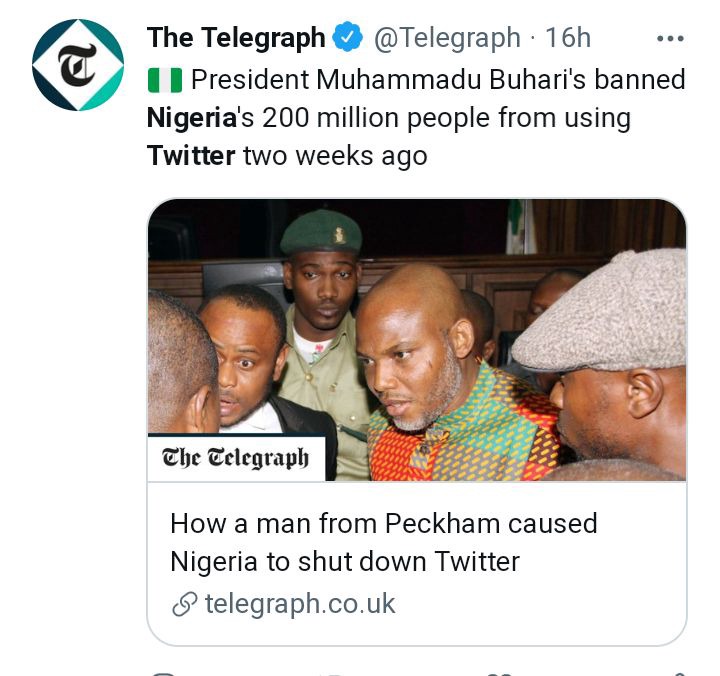 Regarding to their recent article which was titled “How A Man From Peckham Caused Nigeria To Shut Down Twitter” the writer talked at length on how the Nigerian government had to ban Twitter operations in Nigeria because of Nnamdi Kanu.

According to the article, they made it known that the former London resident was the “catalyst” for the unprecedented decision to ban Nigerians from using the social media platform. 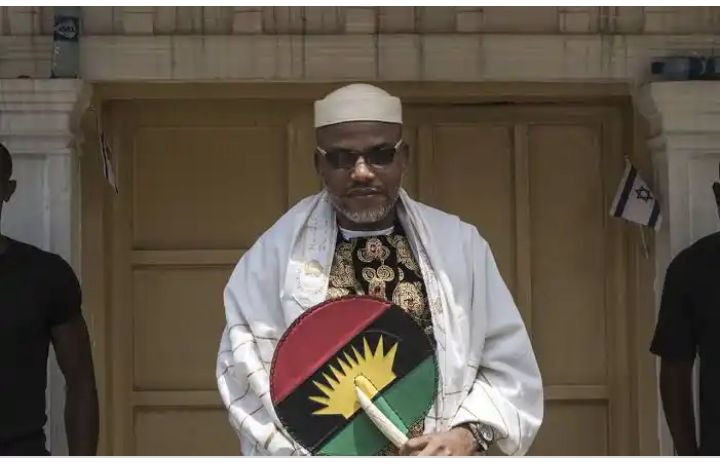 Quoting from the article, it stated that “the 52-year-old,(Nnamdi Kanu) who leads the campaign to revive the former breakaway state of Biafra, was the catalyst for President Muhammadu Buhari's extraordinary decision two weeks ago to ban Nigeria's 200 million people from using Twitter.” 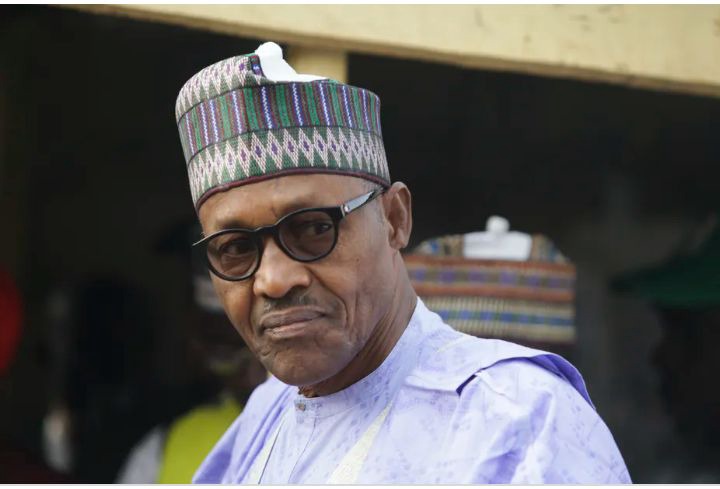 It also stated that “defending the decision, Mr Buhari insisted that Mr Kanu has used his own Twitter, which has 300,000 followers, "to direct his loyalists to kill Nigerian soldiers and policemen."

“The government blames IPOB's armed wing for a rising tide of lawlessness in recent months around its stronghold in the former Biafra region of south-east Nigeria.” quoted as written in the article.

This report has however led to several reactions by netizens. Here are some comments! 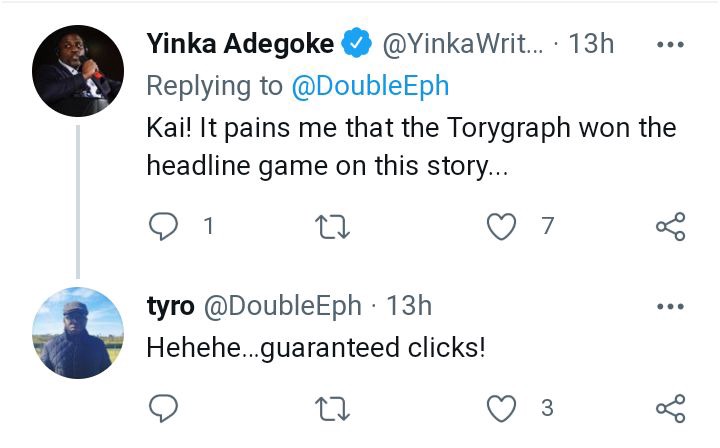 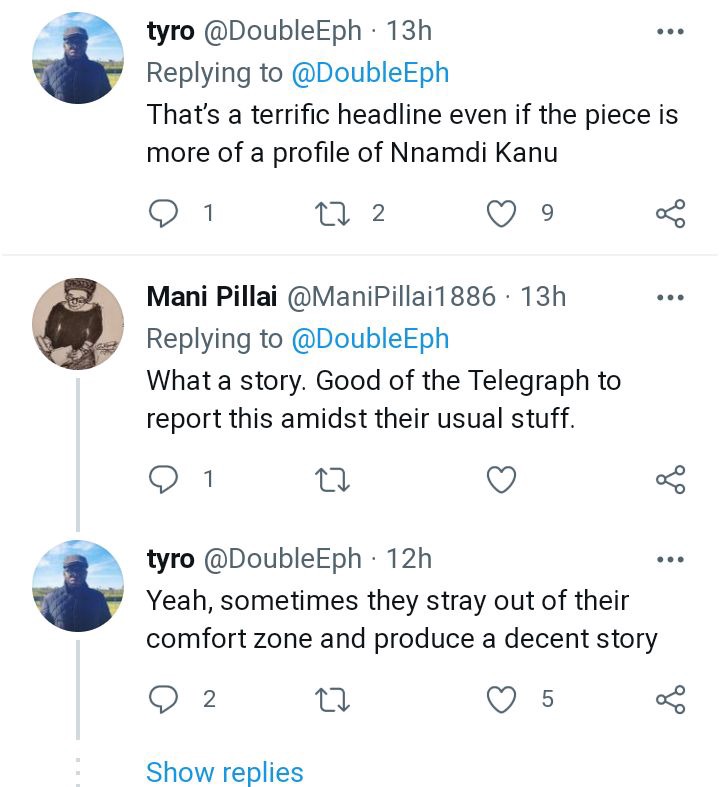 Content created and supplied by: NigerianReporters (via Opera News )