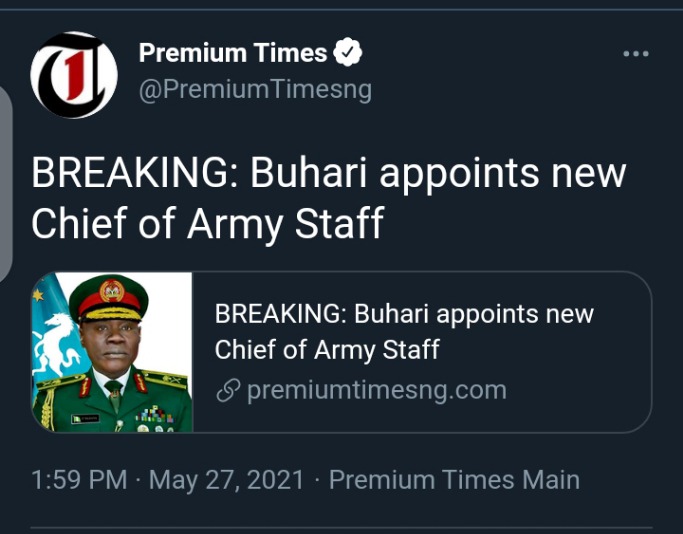 This was contained in a statement by the acting Director of Defence Information, Onyema Nwachukwu.

Mr Yahaya succeeds Ibrahim Attahiru, a lieutenant general who died in an air crash last week along with ten other army officers and men.

Until his appointment, the new army chief served as the Theatre Commander of Operation Hadin Kai, a counter-insurgency operation in the north-east. 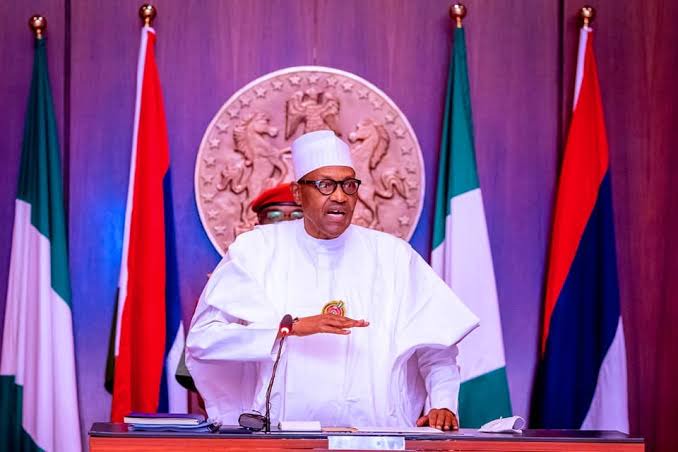 Some individuals allegedly sponsoring/financing the Indigenous People of Biafra (IPOB) and the Eastern Security Network (ESN) have been arrested by the police. 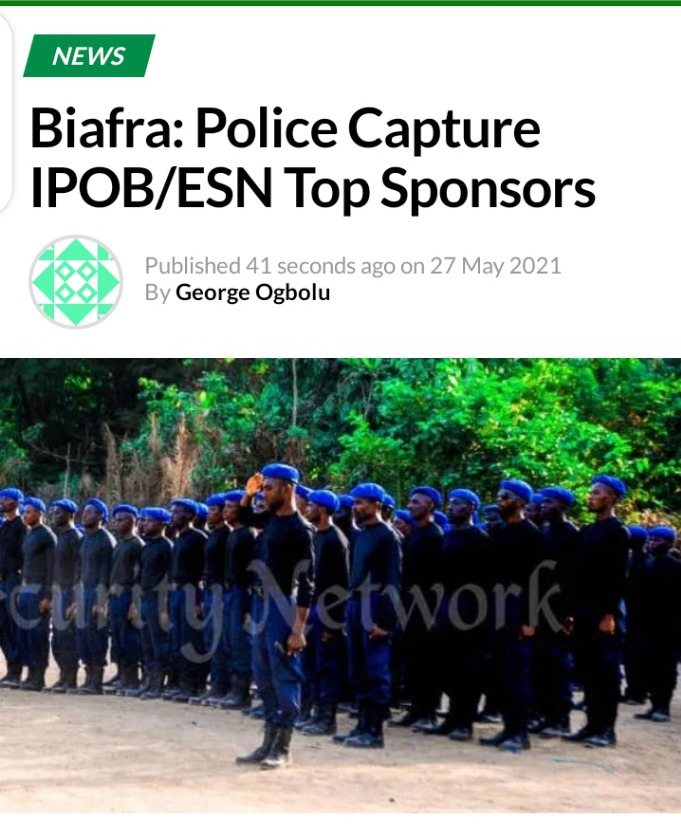 Naija News reports that the Acting Inspector-General of Police, IGP Alkali Usman Baba made this known on Thursday while speaking at the Presidential briefing organized by the Presidential Communications Team at the presidential villa, Abuja.

Usman Baba said that the police were looking at the involvement of suspected IPOB/ESN sponsors in their custody and those outside the country.

According to the police boss, the suspects would be arraigned in court after a thorough investigation.

The Minister of Information and Culture, Alhaji Lai Mohammed, has assured Nigerians that the country is in safe hands, in spite of the current security challenges. 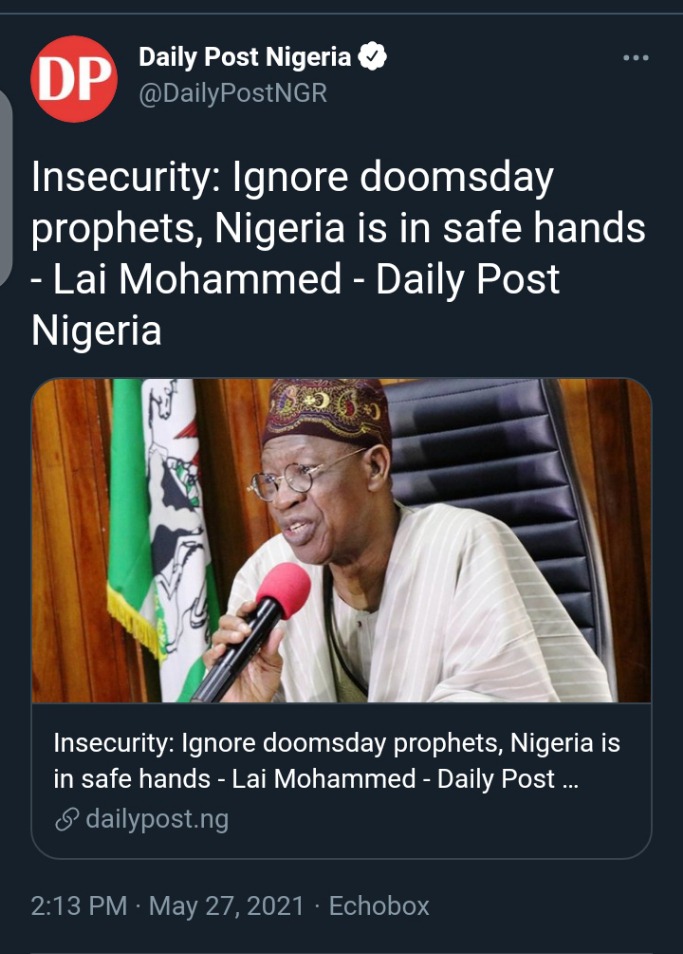 Mohammed gave the assurance while receiving the Oluyin of Iyin-Ekiti, Oba Adeola Adeniyi Ajakaiye in his office in Abuja on Thursday.

He urged “Nigerians not to succumb to the apocalyptic or doomsday predictions about the country because such predictions won’t come to pass.”

In a statement forwarded to DAILY POST by his Media Aide, Segun Adeyemi, the Minister appealed to leaders at all levels to give the people a message of hope instead of making comments that can only aggravate tension.

The police in Katsina State have neutralised five suspected bandits, arrested 16 others and recovered 69 rustled cows and some quantities of drugs from the felons. 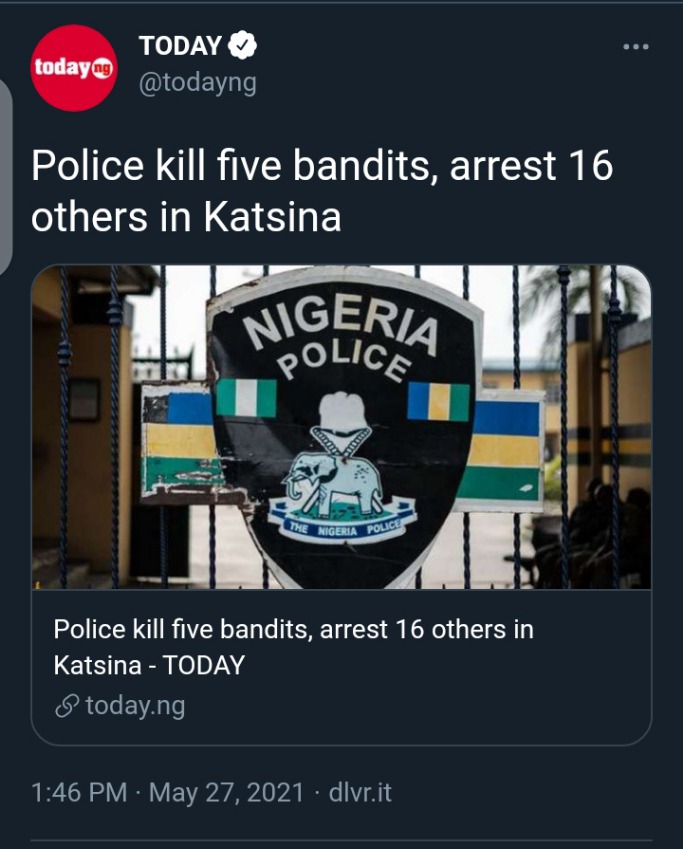 Those arrested included a Musa Shamsudin, 25, nabbed for allegedly going into the forest to treat “sick and wounded bandits.”

Spokesman for the police in the state, SP Gambo Isah, disclosed this in a statement on Wednesday in Katsina.

Isah said that the five bandits were neutralised when the police engaged them in a gun battle in Kafur, Danja, Dutsinma, Safana, Batsari and Makera in Funtua. 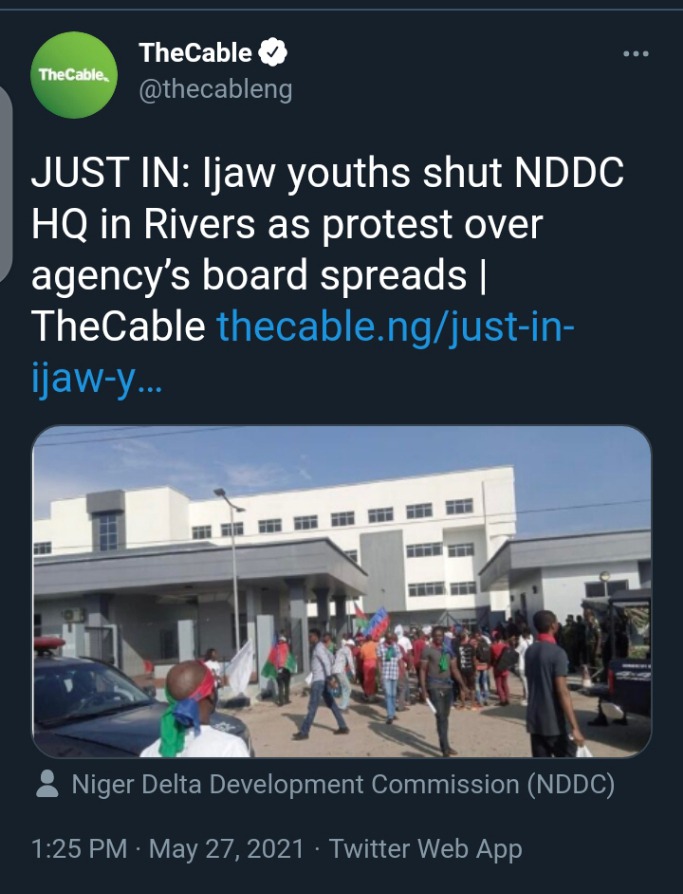 Hundreds of the Ijaw youths stormed the NDDC premises on Thursday morning as they continued to protest the federal government’s failure to constitute the agency’s governing board.